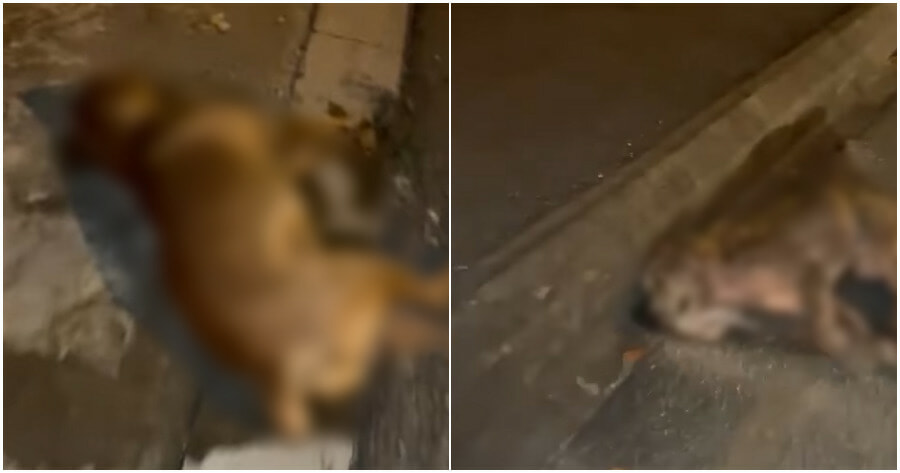 4 stray dogs have been found dead due to alleged poisoning near a row of shoplots at Lahat Mines, Ipoh on 4 June 2022.

In a video shared on Facebook page, Perak Press, 4 dogs can be seen writhing on the ground with their mouths foaming. They are believed to have been poisoned. 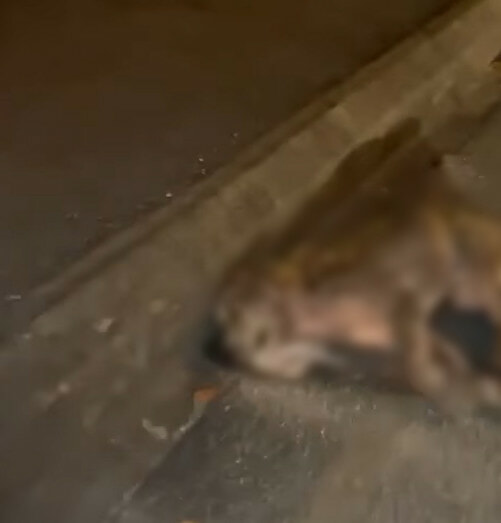 According to the post, this is not an isolated incident as the same thing has happened twice before, once last February and another back in May 2021. 8 and 17 dogs were affected in each incident. 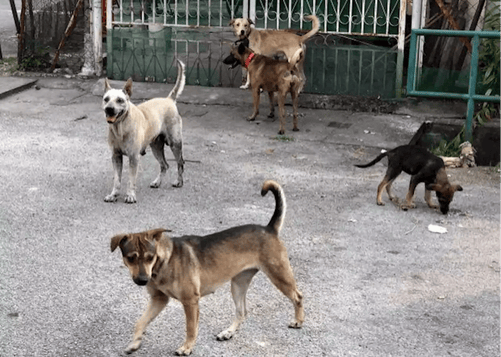 State Veterinary Services Department (DVS) director Dr Ahmad Shafri Hassan said that the report on the latest incident has been received by the department.

The carcasses have also been collected by the DVS for a sample gathering to determine if the dogs were truly poisoned.

Following the dreadful video shared on the Facebook page, many netizens have expressed their anger at how cruel the act was, calling it cruel and that they can’t bear to watch the video. 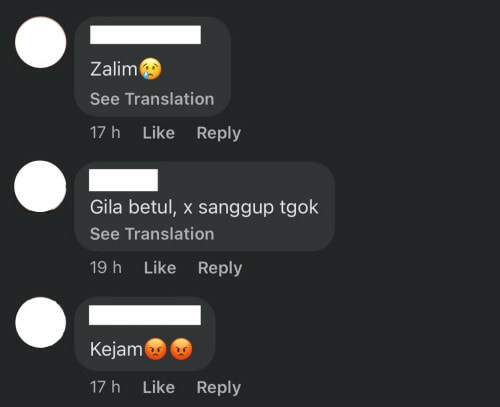 Many also wished for bad karma to fall upon the perpetrators.

“I pray that the perpetrator(s) will suffer a worse fate than the dogs whom they poisoned… that’s called karma,” commented a netizen.

However, there were also a small number of netizens who found amusement in it and even thought that it was right to poison the dogs.

“So many stray dogs aren’t even caught. There’s a need to reduce the number of (stray) dogs.”

There were also a couple of netizens who asked more practical questions. One netizen said, “When the DVS gets the lab results, what should their next step be? And what will they actually do in reality?”

What do you think? Who do you think is the perpetrator? Is it ever right to kill strays? Let us know in the comments.

Also read: Dozens Of Dogs Poisoned To Death in Ipoh After They Were No Longer Needed By Industrial Site 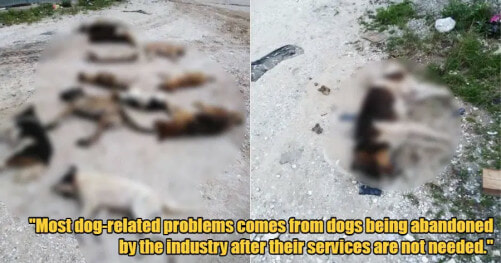