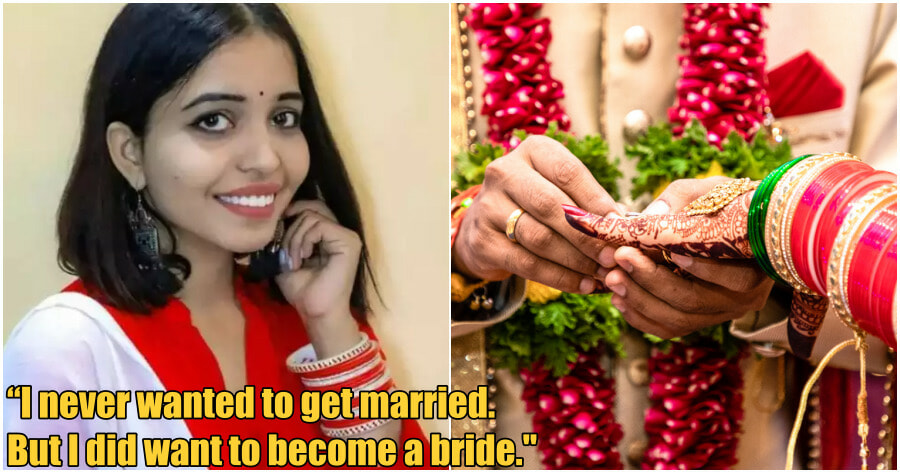 You have heard of polygamy, but have you heard of sologamy? While polygamy means to get married to more than 1 spouse at a time, sologamy is the opposite. It means marriage by a person to themselves.

The first sologamy in India is about to take place on 11 June as an Indian woman prepares to tie the knot with herself. Whilst this type of marriage is becoming more popular in the West, it is definitely completely out of the norm in India. 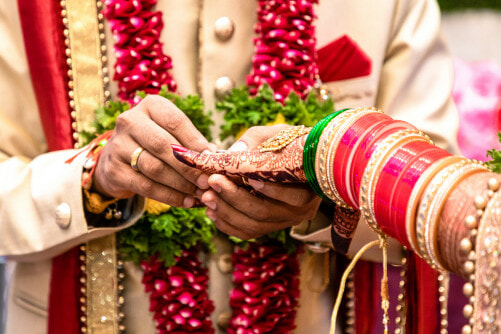 However, the lack of a groom and a baraat (the groom’s wedding procession in India and Pakistan) are the only traditions that will be missing from the ceremony as the wedding is set to ‘feature everything’ – from the ‘pheras’ and wedding vows to a Goa honeymoon.

According to Times of India (TOI), the 24-year-old soon to be wed Kshama Bindu said, “I looked up to see if there has been any such marriage in India, but couldn’t find any. Maybe I am the first one to do so.” 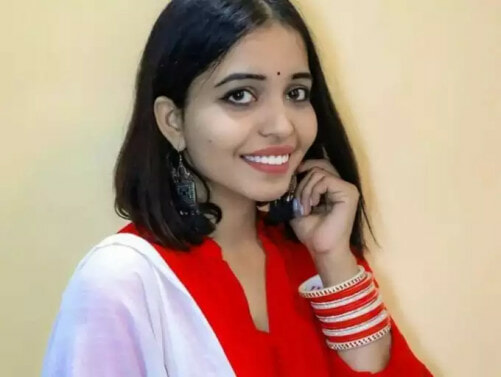 “I never wanted to get married. But I did want to become a bride. So I decided to marry myself,” she said.

Explaining that this wedding will also be a testament to self-love, Kshama elaborates by saying that “Self-marriage is a commitment to be there for yourself and unconditional love for oneself. It’s also an act of self-acceptance. People marry someone they love. I love myself and hence, this wedding”. 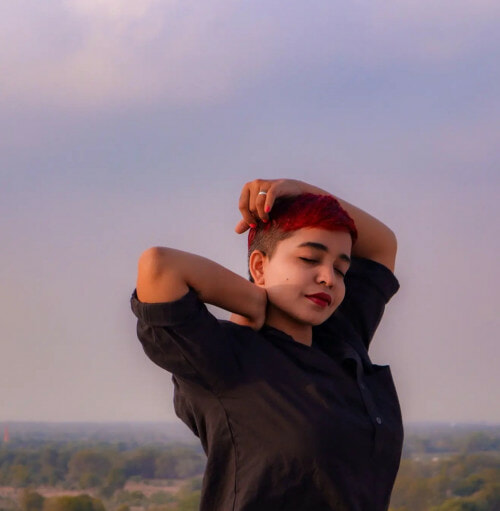 Additionally, TOI also reported that by marrying herself, Kshama aims to highlight the fact that ‘women matter’.

“Some might perceive self-marriage as irrelevant. But what I am actually trying to portray is that women matter,” she explained.

Joking about the new precedence, most netizens were either unfazed or skeptical at Kshama’s upcoming momentous event.

Social media users joked about how she can do other things herself, such as to get a divorce, get pregnant, and keeping the news of her marriage just to herself instead of telling the public as it contradicts her marriage to herself.

Whereas others labelled the wedding as simply a publicity stunt. “People do sh*t things to get attention,” said a netizen.

What do you think of Kshama’s decision? Would you ever marry yourself? Let us know in the comments. 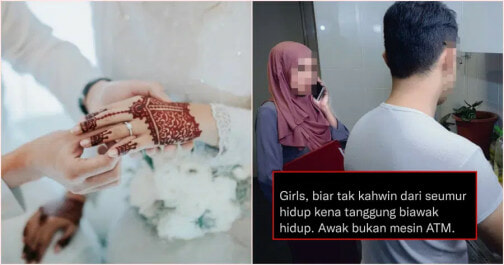