The recent Merdeka parade was a cause of celebration for the whole country as Malaysians rallied to show off their pride of the country.

However, surprisingly, one of the things that stood out the most from the parade were actually the bunch of buff abang-abang bomba who took the opportunity to flex their muscles at a crowd of adoring men and women.

Following the amazing reception they received, it was no surprise that Malaysians are now more eager than ever to keep up with our abang-abang bomba. 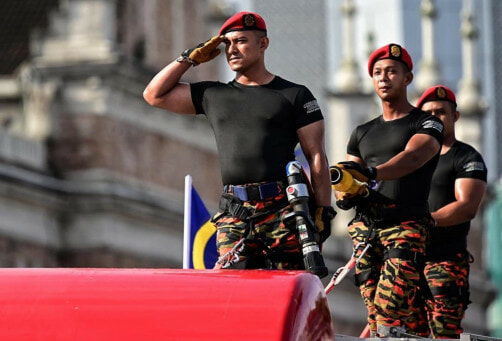 Recently, one of the firefighters that went viral during the Merdeka parade said that he gained over 13,000 new Instagram followers after his ‘performance’ at the parade.

In an interview with Gempak, Saif Ahmad who is also a personal trainer spoke about his unexpected rise to fame following his appearance at the Merdeka parade. 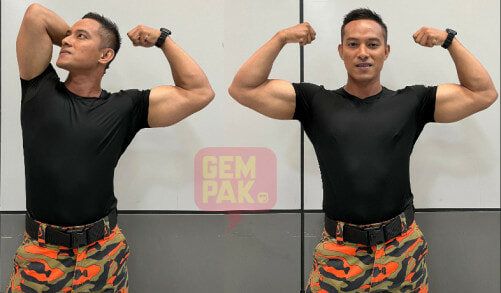 Saif, who’s currently working at the Puchong Fire and Rescue Station, said that he didn’t expect that the video would end up drawing the attention of that many people.

“Praise be to God. I can’t deny that my followers have increased by 13,000, as compared to previously. I didn’t really expect to go viral nationwide.”

“With that being said, I would like to thank everyone who attended the Independence Day celebration on 31st August. I would also like to thank those who have shared videos of me in action on social media. Malaysians are very sporting,” added Saif.

The viral firefighter currently has a total of 34.6k followers on his Instagram. 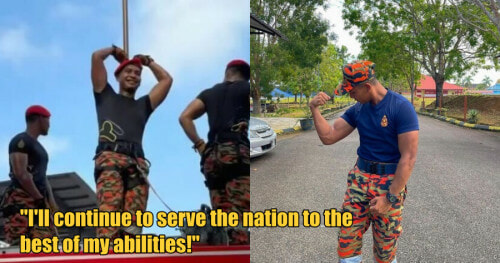