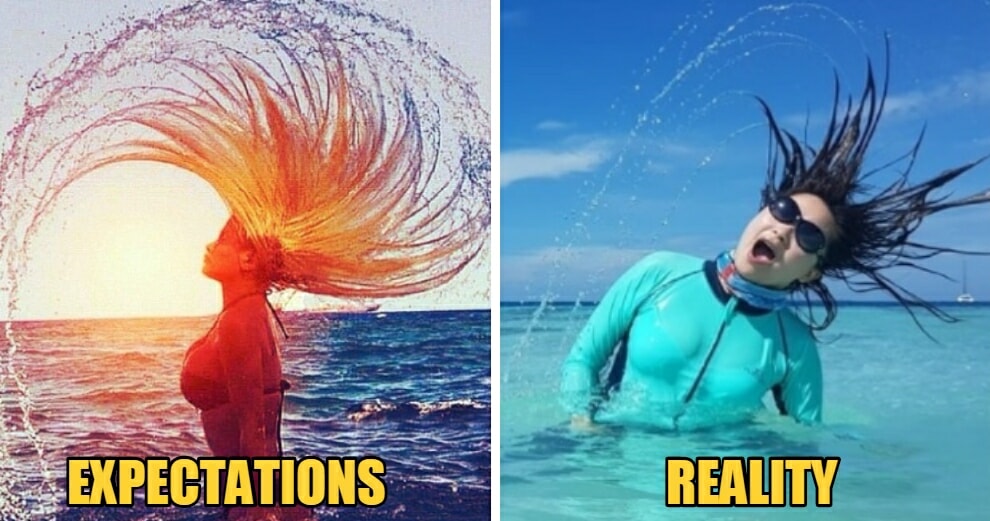 Living in the era of Instagram models and influencers, everybody wants their vacation pictures to look good and FOMO-worthy, though most of us don’t exactly have professional photographer friends to help us ensure our photos look aesthetically perfect, so what do we resort to? 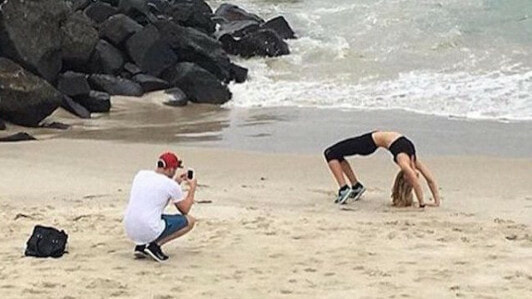 Though we know they try their level best, their pictures are never exactly up to Instagrammable standards, are they? A netizen recently shared her experience being photographed by her husband, who she describes as a ‘pig’ because of the pictures he took for her.

Instead of capturing the typical ‘hair flip in water’ image that girls try so hard to recreate, her husband decided to showcase his wife in all her candid beauty.

Here’s what she expected the images to look like: 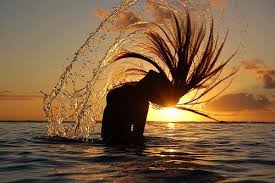 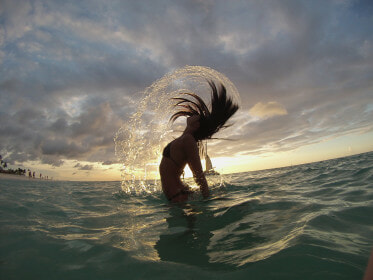 But what she actually got was nowhere near what she expected. 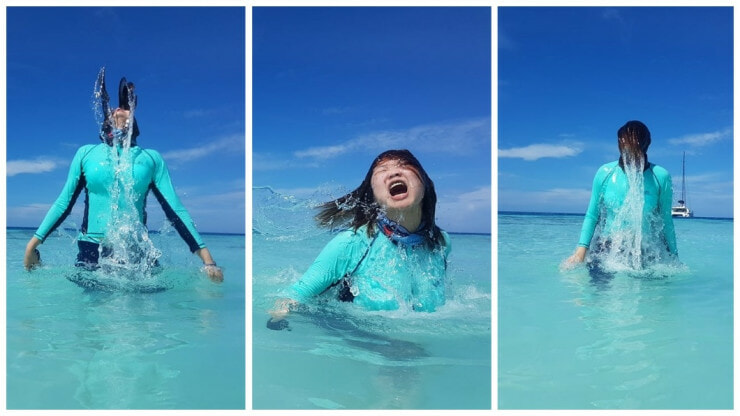 Not exactly the kind of pictures anyone would expect out of their honeymoon in the Maldives. 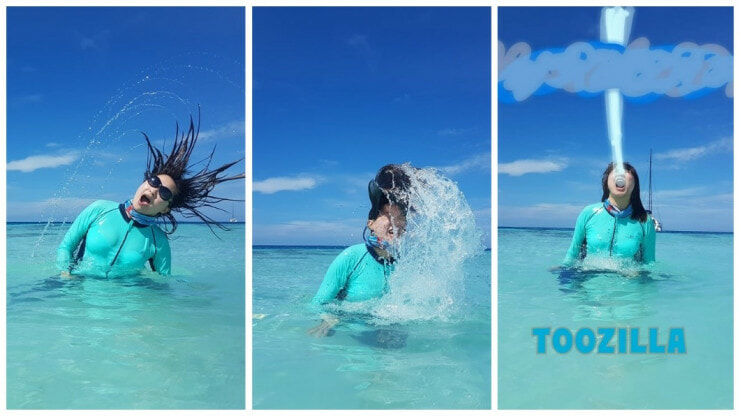 Netizens who have since seen the images have dubbed them humorously as the Godzilla challenge, referring to the recent Godzilla: King of The Monsters trailer that featured the behemoth majestically rising from the water to roar. All things considered, the pictures the husband took look majestic indeed!

Some even questioned if the husband was still alive after taking such unflattering pictures of his wife, to which the wife responded,

“Thank you for caring about my husband. He is still alive!”

If only most wives and girlfriends had such a sense of humour.

Also read: Software Developer Boyfriend Creates ChatBot To Respond To His Girlfriend’s Messages For Him 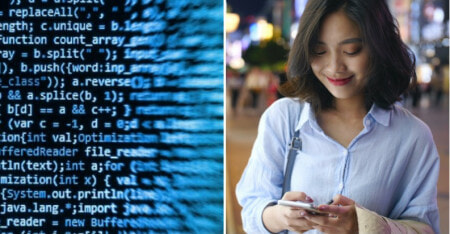