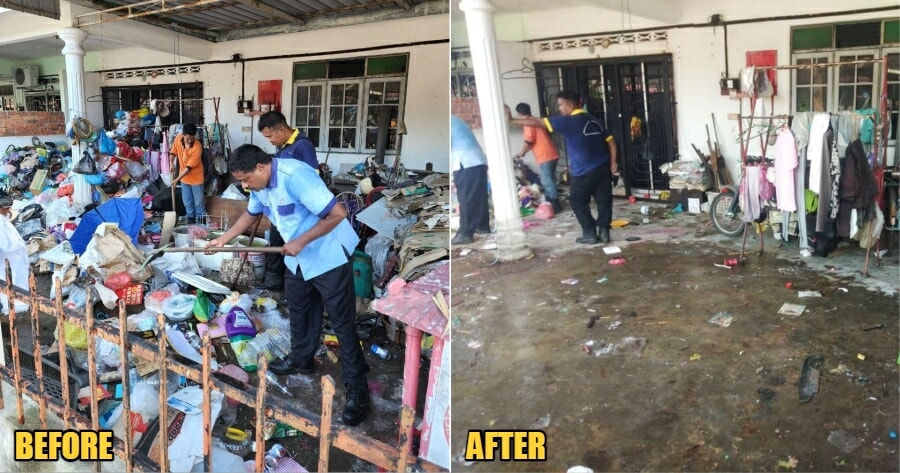 Imagine a house so full of rubbish that it takes a MUNICIPAL COUNCIL with lorries, tractors, and bulldozers to help clean it up!

This is precisely what happened to an elderly man’s house, which had gone viral after it was discovered to be filled to the brim with rubbish. Thankfully, the Taiping Municipal Council (MPT) decided to step in and assist with the cleaning process.

In a posting shared to their official Facebook account, MPT revealed that it took three lorries, a bulldozer and a tractor to complete the cleaning process. 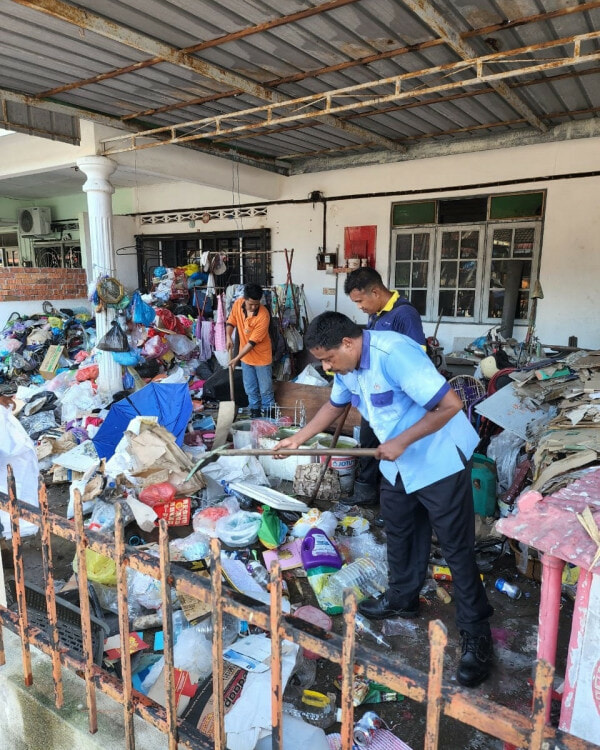 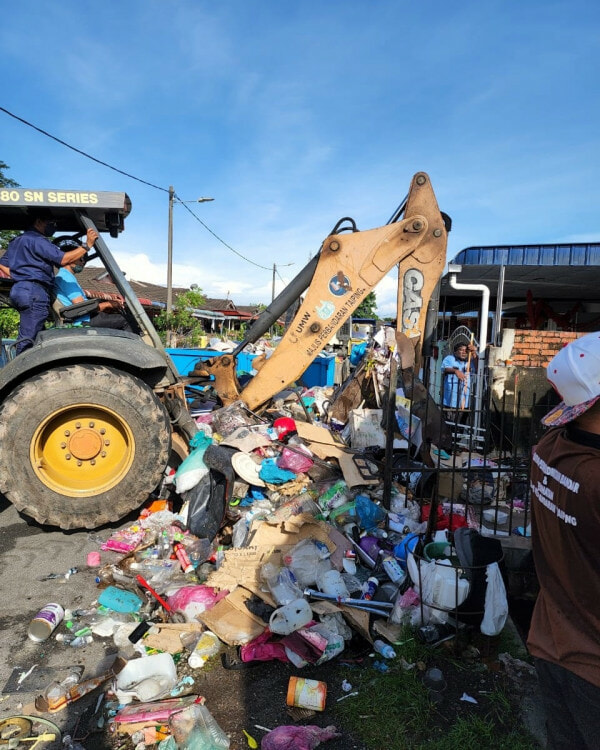 They wrote, “MPT carries out cleaning work at the premise of a house full of garbage in Taman Tupai Mas. After the premises owner who lived in a house full of rubbish had gone viral, the Taiping Municipal Council (MPT) has carried out a cleaning operation of the house this morning.”

“The cleaning work started as early as 8:30am and ended at 11:00am, assisted by a bulldozer as well as 3 lorries and a tractor, used to clean the garbage pile from the premises. The owner of the premises is an elderly man who lives alone.” 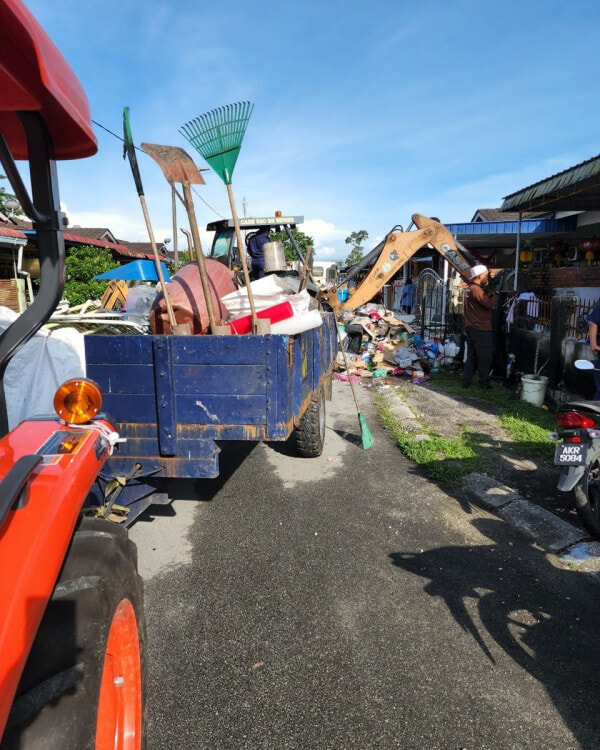 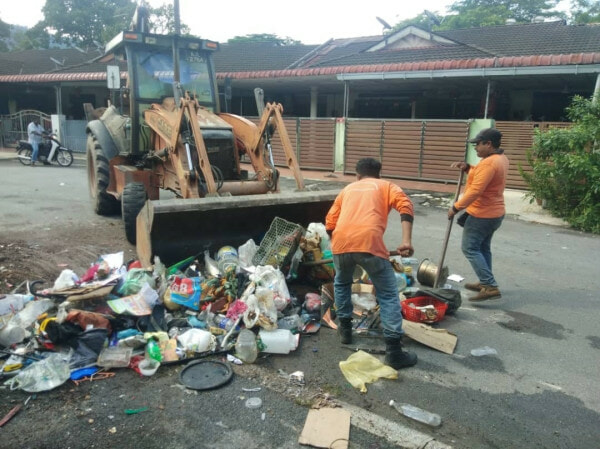 MPT also took the opportunity to remind the public that such situations are illegal as it disturbs others in the area. 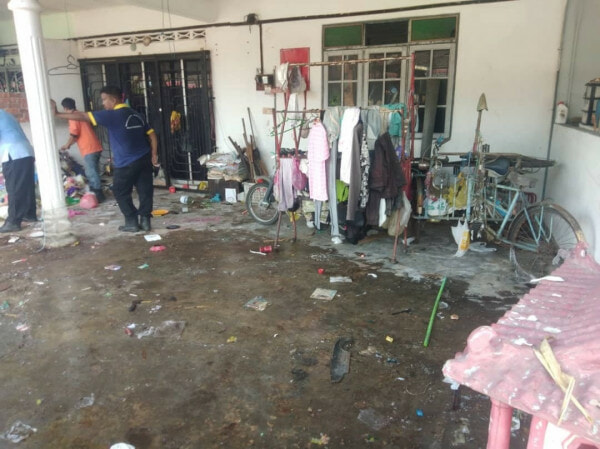 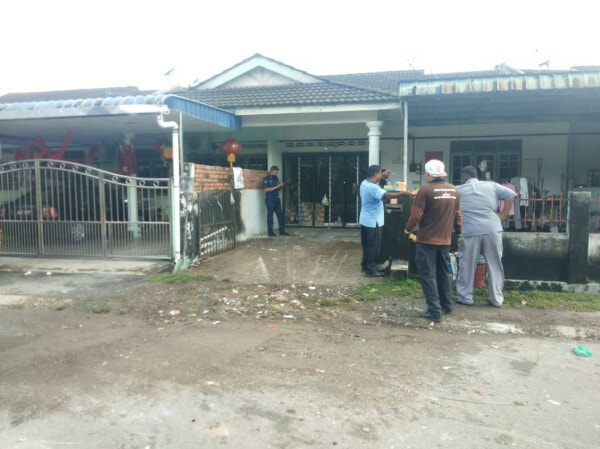 “MPT reminds the community not to collect rubbish even within the house compound. Controlled solid waste piles without the permission of the MPT, even though it is still within the residential unit, can be considered an offence related to nuisance.”

“Individuals who intentionally do so may be prosecuted under Section 75 (1) and (2) of the Local Government Act 1976 (Act 171) and if convicted of the offence to a fine not exceeding one thousand Ringgit or an imprisonment term of not more than six months or both,” they explained.

Let’s all not just keep our neighbourhoods clean, but also our home compounds.