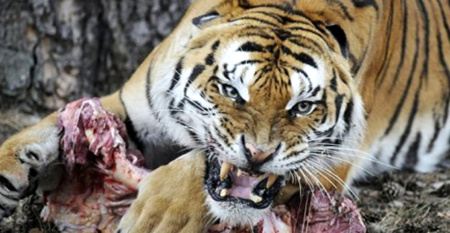 Recently, a shocking trend has been picking up in India involving young family members sending their elderly parents to be killed by tigers so that they could cash in on the government. This horrifying trend needs to stop, now!

According to Daily Hunt, the compensation for the kin of victims killed in animal attacks has been raised from Rs50,000 (approx. RM3,320) to Rs100,000 (approx. RM6,640) in 2010, and poor local villagers have been taking advantage of this policy to make quick money.

This new trend involves young children heartlessly sending their old folks to the tiger reserve just to be mauled by the tigers, according to the officers at Pilibhit Tiger Reserve (PTR) in Uttar Pradesh. 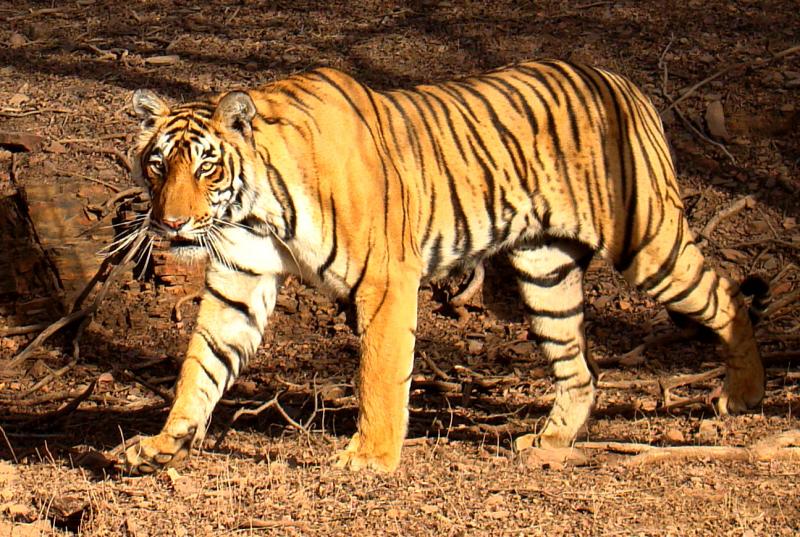 Since no compensation will be given if the attack happens at the reserve, the family members would relocate the body post-attack and place it in the fields. It’s sad to hear that this trend is catching up fast as seven deaths have been recorded since February this year.

After this merciless trend made headlines, other locals shockingly admitted to doing this too and even claimed that the elders chose to sacrifice themselves to help the family financially. Still, these tragedies wouldn’t have happened if the youngsters refused to send them in right? 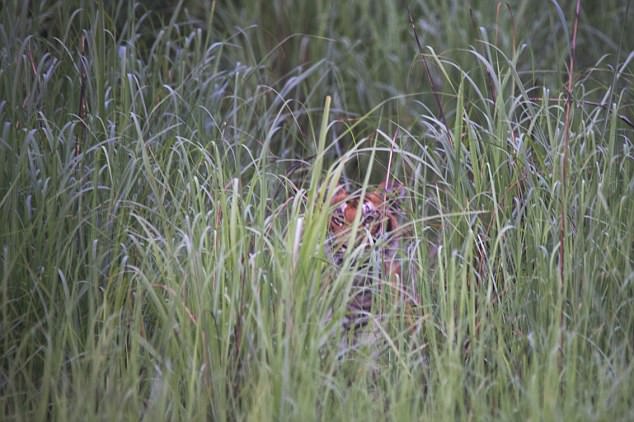 “Since they can’t get resources from the forest anymore, this is the only way their families can escape poverty”.

The most recent case involves a 55-year-old woman who was mauled to death by a tiger on July 1, and her body too was found in a field. 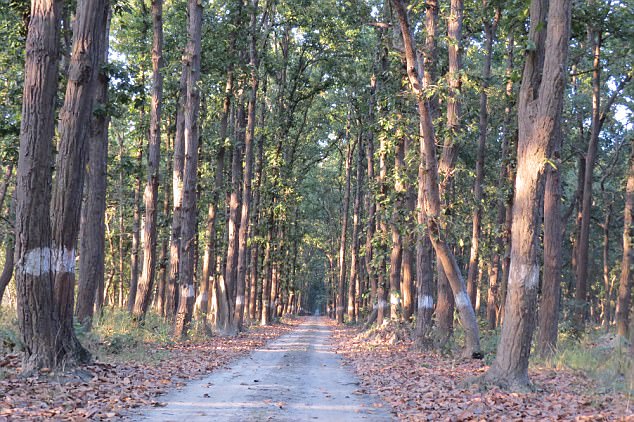 However, investigating officers ruled out that she was killed in the field as her clothes were found 1.5 kilometres away from the field.

Besides, tyre tracks left by a tractor also suggested that the body most probably had been relocated from the reserve and dumped in the field. If no compensation is given to the family, then the woman would’ve died for nothing?

Honestly, I wonder what’s running through the minds of the children when sending their parents into the reserve. This trend is essentially trading parents for money if we think about it, and it should be stopped immediately!

What are your thoughts on this alarming trend? Let us know! 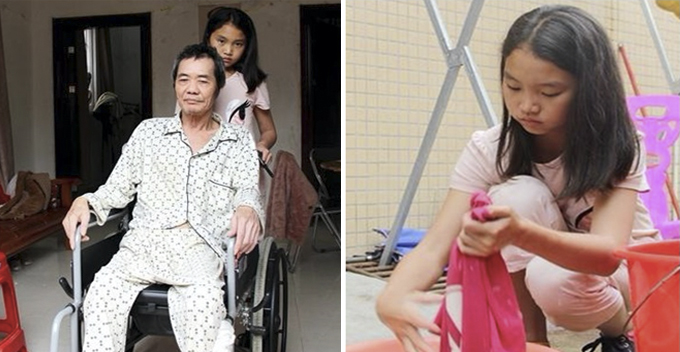