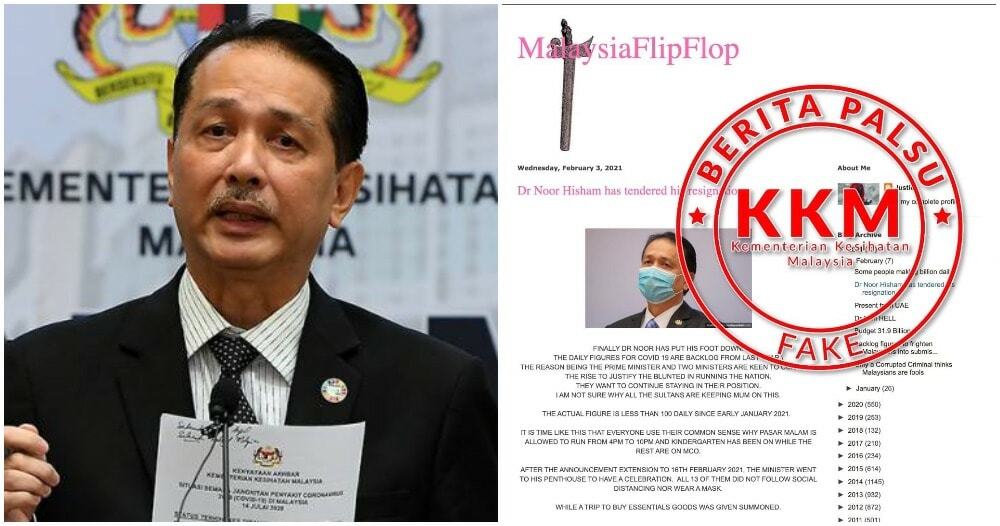 In his daily press conference, Defence Minister, Datuk Seri Ismail Sabri Yaakob, emphasised that action will be taken against those who spread misleading and fake news. However, it seems that these irresponsible people haven’t learned their lesson. The latest victim of fake news this time around is none other than Health Director-General, Tan Sri Dr Noor Hisham Abdullah.

In a tweet, the Health DG called-out a fake Whatsapp forward of his “resignation” after a staggering number of Covid-19 cases daily.

This is another fake news and misleading the public. pic.twitter.com/0vAoR5zydj

Kementerian Kesihatan Malaysia (KKM) later tweeted the whole article from a blog, Malaysia Flip Flop, and requested the public to not share news unless they’re really sure it’s accurate.

In the post by Malaysia Flip Flop, they mentioned that the daily Covid-19 figures are backlogged from last year. They added that the actual figure is less than 100 cases daily since the start of January 2021.

“The reason behind this is the Prime Minister and two ministers are keen to continue the rise to justify running the nation. They want to continue staying in their position.” 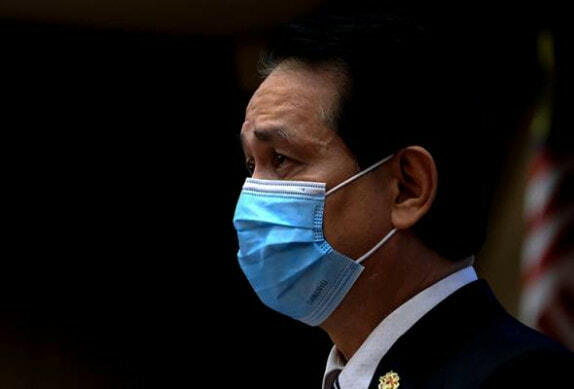 They even said that after the announcement, the (unspecified) minister went to his penthouse to have a celebration where all 13 of them were neither practising physical distancing nor were they wearing masks.

Fake news is a disease that needs to be eradicated ASAP! Thus, let’s all do our part by verifying the validity of any news that comes our way. 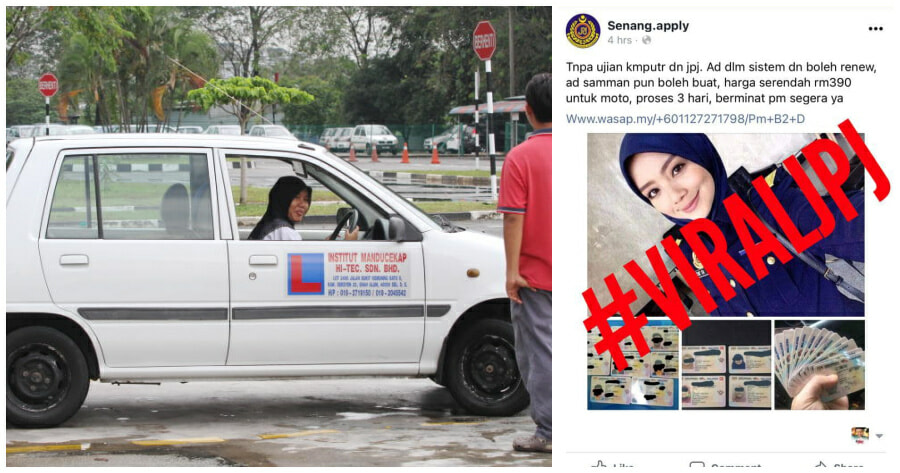