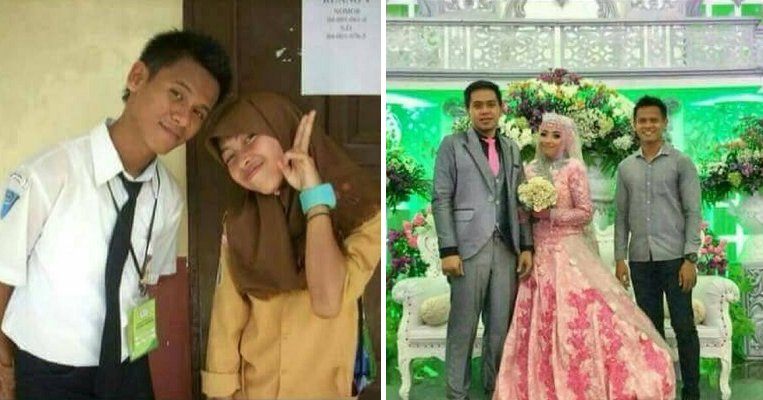 Many of us have had the bittersweet experience of falling in love with someone but it isn’t always reciprocated. Sad but true! Recently, a set of photos went viral for the plot twist at the end as it showed a couple many would’ve thought would ultimately end up together. However, when you scroll to the end, it will surprise you! 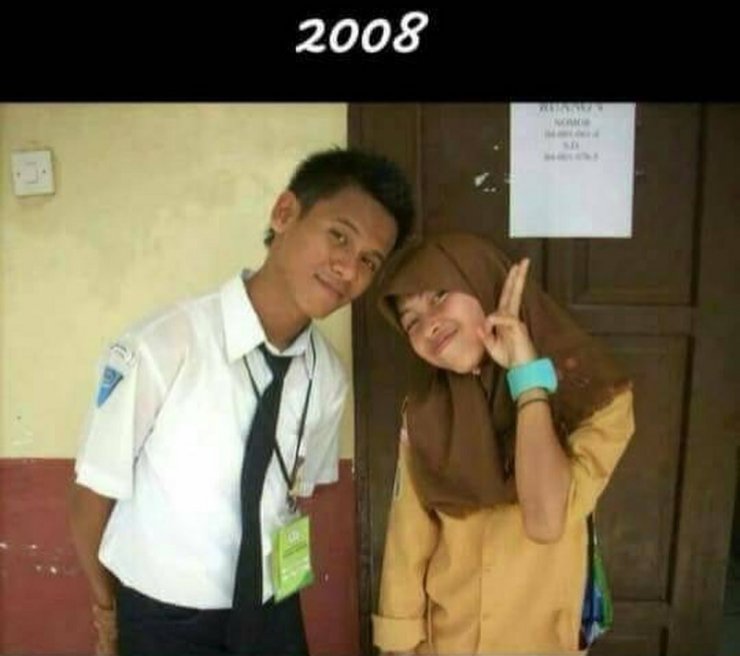 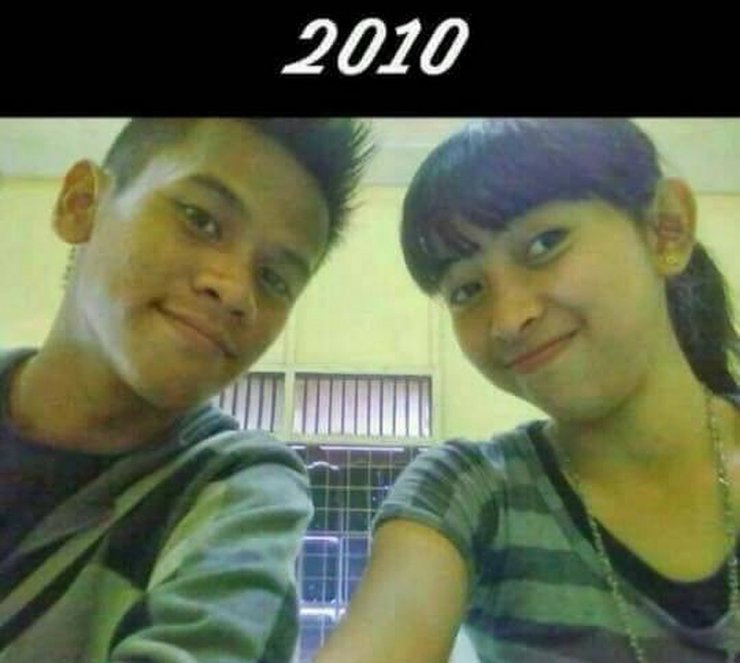 An Instagram post that was shared by user @deddy_setiawan24 via receh.id showed the set of photos of a young couple over the course of 10 years. Apparently friends since their schooling years, the Indonesian couple’s bond progresses through the years and you’ll be forgiven into thinking that they are together after a few photos.

Their relationship is adorable and they look really comfortable with each other. In the end, it was revealed that the pair are just really good friends and nothing more as the photo taken in year 2018 shows the girl getting married to another man while the guy attends her wedding. Talk about being friendzoned for a decade! 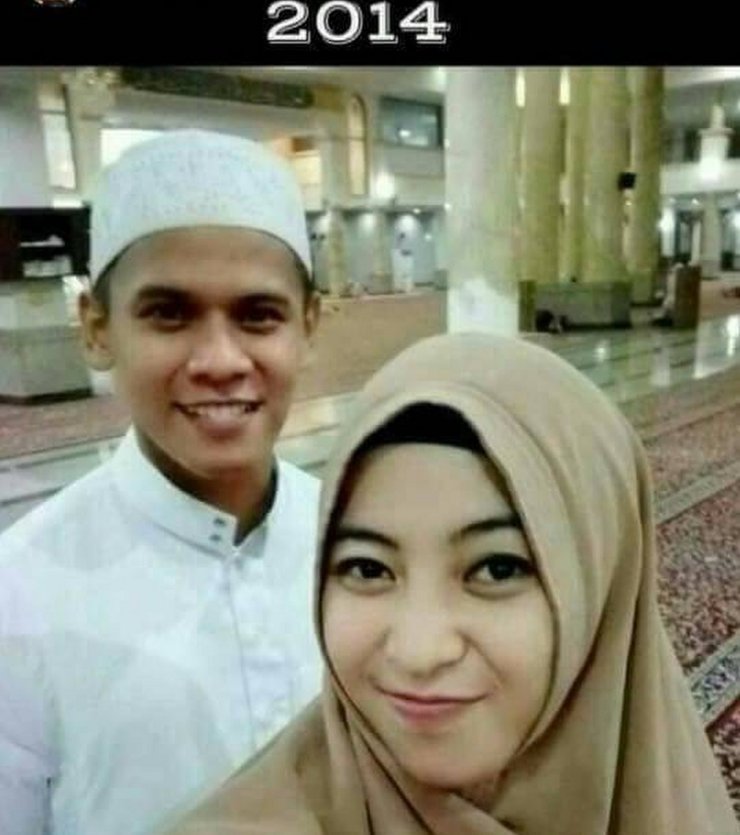 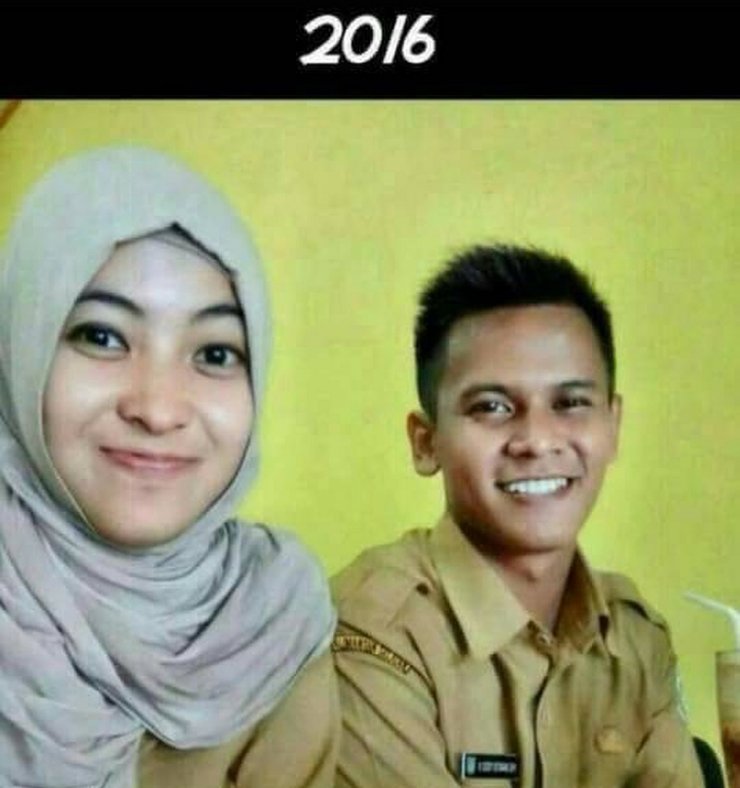 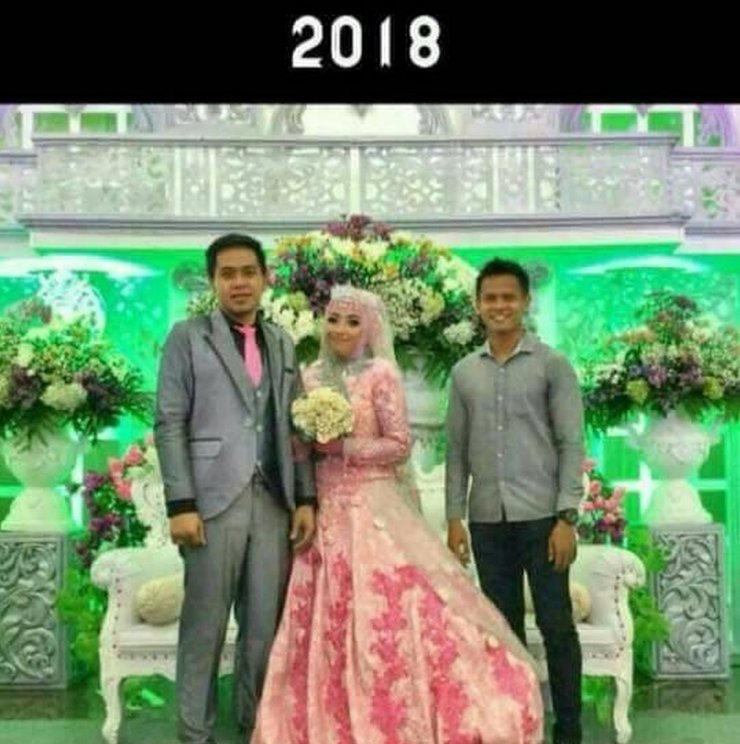 The Instagram post doesn’t end there; the “best friend” added a few captions after that last devastating revelation. He wrote, “Why did she leave?” “It’s because I always prayed to Allah for the best woman for me and it turns out she wasn’t the one.” Aww…

He added, “Tell your kids next time that there used to be a stupid guy who would do anything just to see you smile” and “Have confidence that after the rain, comes a rainbow.” Heart-wrenching or what? It was revealed that the guy had been in love with the girl for a long time but she didn’t feel the same way. A netizen on a Filipino Facebook page shared the story in the comments. 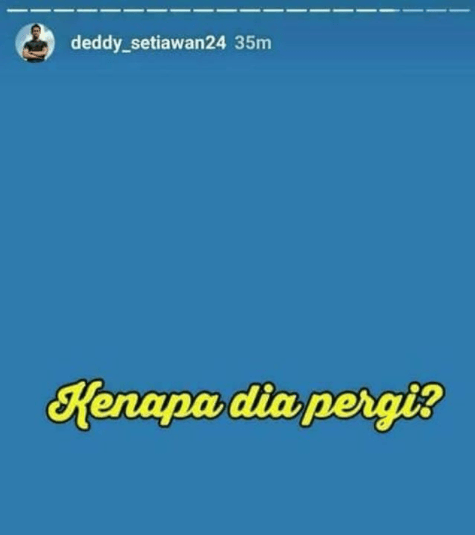 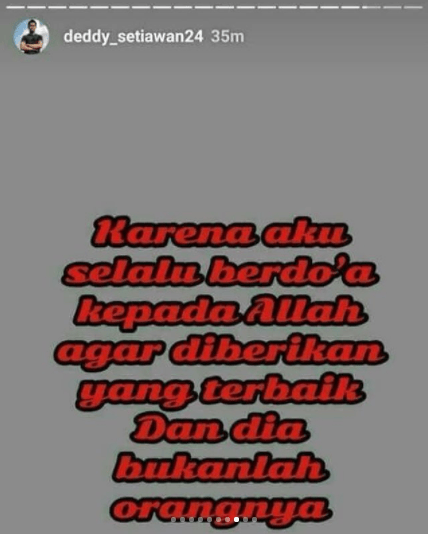 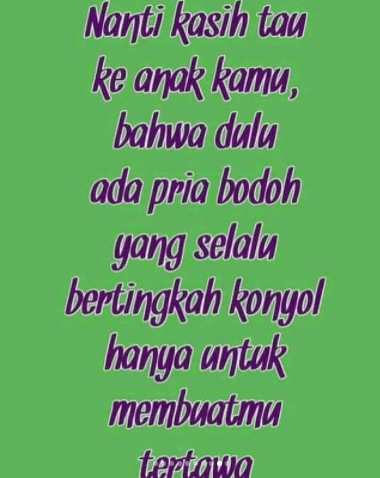 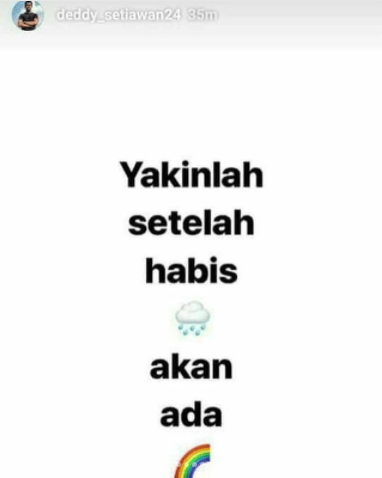 Other netizens who saw the set of photos said that they could relate to the guy’s feelings and asked him to stay strong. A few others gave him consolatory remarks and said that she was not meant to be his soulmate.

There’s someone for everyone, so just keep looking for the right one!

Also read: “I’m Happy For Her”: Man Shares Heartbreaking Story Of Being In The ‘Friendzone’ 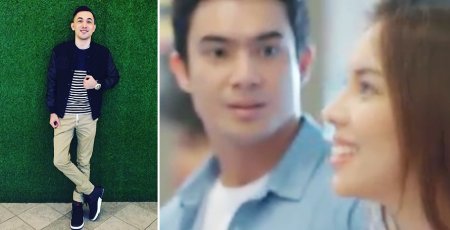