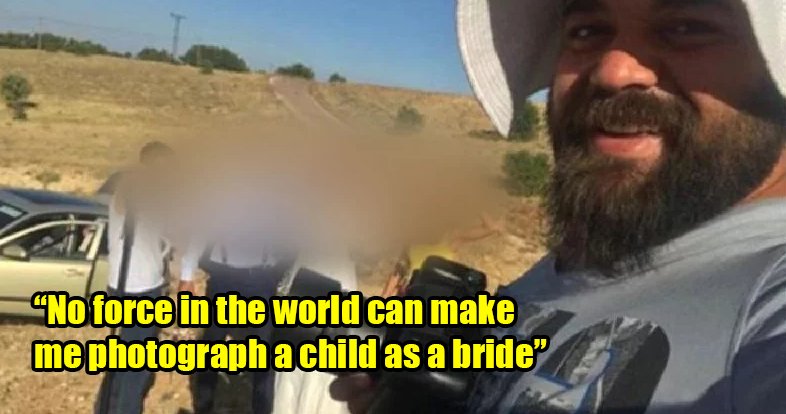 Malaysians are still in disbelief that 41-year-old man, Che Abdul Karim, was granted a marriage certificate for marrying an 11-year-old girl recently and many are horrified that authorities have not taken action against the matter.

Meanwhile in Turkey, a man was beaten up by a wedding photographer when he was found to be getting married to a 15-year-old girl, reported The Star.

Onur Albayrak, a photographer in the eastern Turkish province of Malatya, was hired to photograph the wedding at Malatya’s Turgut Ozal Nature Park on July 5. 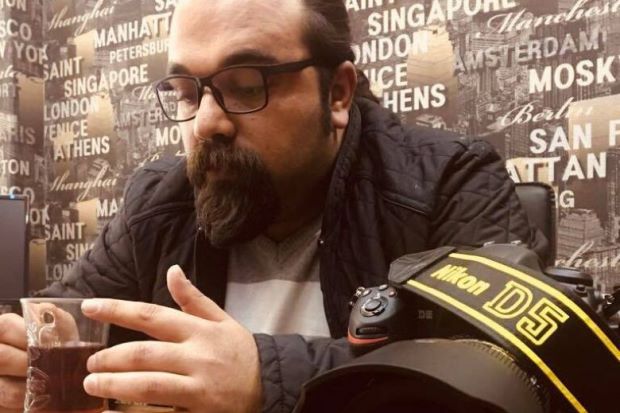 He had noticed that the bride-to-be did not look like an adult and proceeded to ask the groom about her age. When the groom responded by saying that she was only 15 years old, Albayrak reacted angrily and began a fight with the groom.

The two men started fighting, and the groom’s nose was even broken in the quarrel.

Two days later, Albayrak admitted to the act in a Facebook post on July 7, and said that he did not regret what he did. 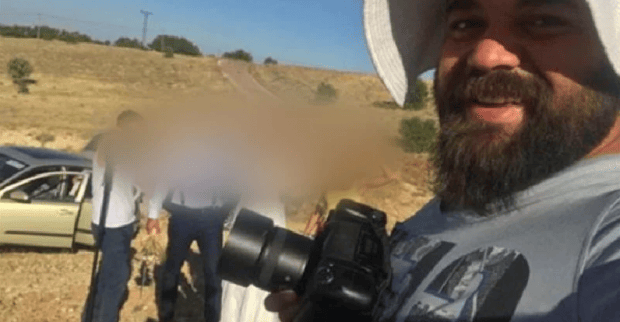 “Yes, the reports are correct. A child bride means child abuse, and no force in the world can make me photograph a child as a bride,” he said.

“The groom had come to my studio some two weeks ago and was alone. I saw the bride for the first time at the wedding. She’s a child, and I felt her fear because she was trembling. The groom attacked me as I was leaving,” Albayrak said, noting that he is “happy to manifest his reaction”. 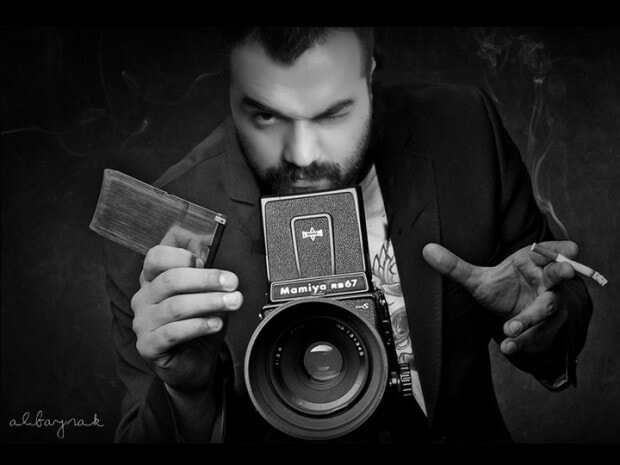 The issue of child marriage is pressing in Turkey, with rights groups warning against the drastic numbers of child marriage. According to Turkish law, 18 is the minimum age to marry for both men and women, and only in exceptional situations, a judge order is required to marry off 17 year olds. It is not legal to marry younger in any condition in Turkey.

Do you think the photographer’s actions were justified? Let us know in the comments below! 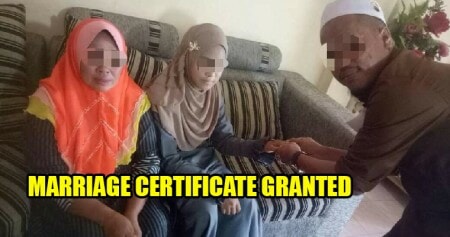