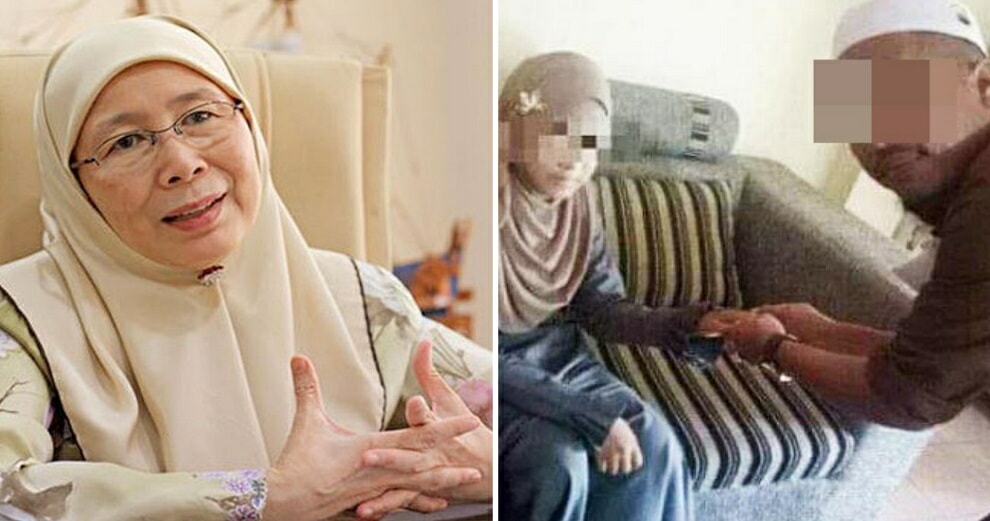 Ever since news of a 41-year-old man from Gua Musang, Kelantan, who married an 11-year-old girl surfaced online, a vast number of Malaysians have expressed their outrage and concern for the young girl’s well-being. Many have also spoken out against child marriage, and that our government should do more to protect children from predators.

Most recently, a petition was even started by an outraged Muslim father of three based in the United Kingdom, calling for the Malaysian government to stop the “state-sanctioned rape of children” in the country. 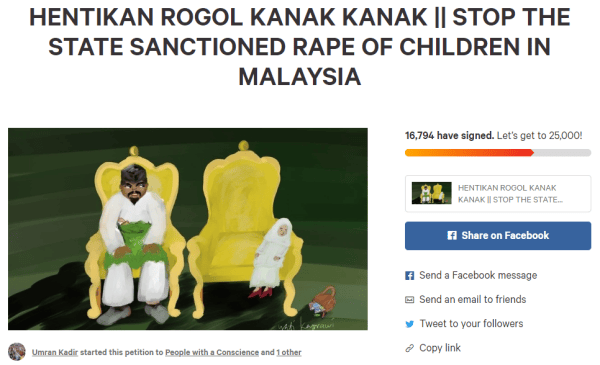 Now, in light of the ongoing outrage surrounding this case, Deputy Prime Minister Wan Azizah Wan Ismail issued a statement assuring the public that the government is firmly against child marriage and are working towards increasing the minimum age for marriage to 18 years old. According to Free Malaysia Today, an excerpt from the statement reads,

“We note the distress caused and the concerns raised by the incident involving a 41-year-old Malaysian man who allegedly married an 11-year-old Thai national living in Gua Musang, Kelantan. Our stand is clear and has consistently been the one expressed on July 2.”

She added that the case involving the marriage between 41-year-old Che Abdul Karim Che Hamid and an 11-year-old Thai girl is still being actively investigated by the authorities. While investigations are ongoing, she advised that it is best for the public not to prejudge the matter before all evidence has been gathered. 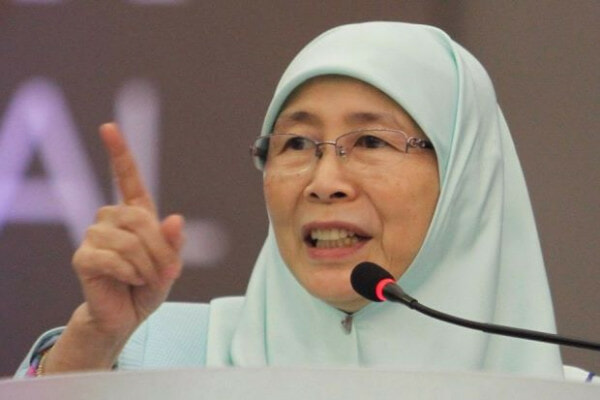 Another excerpt from the statement reads,

“As the government, we have to act within the law of the federation. This is what the rule of law means.”

“The actions we take in dealing with this alleged incident of child marriage must be based on evidence.”

“While we understand the anger this incident has caused, it is important to not let our personal feelings dictate the course of actions we should take.”

“It would be unjust to lynch someone by social media because of how we feel about the issue.” 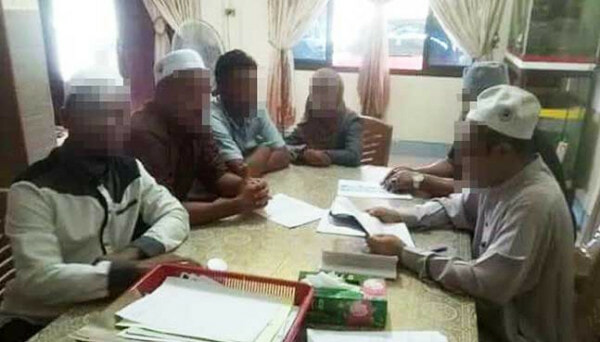 Despite the authorities investigating this case, the marriage was certified by the Kelantan Syariah Court after the 41-year-old man was fined only RM1,800 for marrying the girl and having multiple marriages without gaining permission from the court.

Let’s hope that the government does its best during investigations, and makes the child’s well-being of the utmost priority.

Also read: 41yo Groom Shockingly Reveals He Wanted to Marry Child Bride Since She Was 7 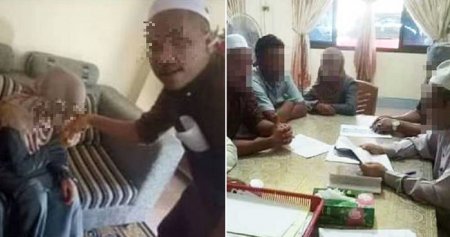