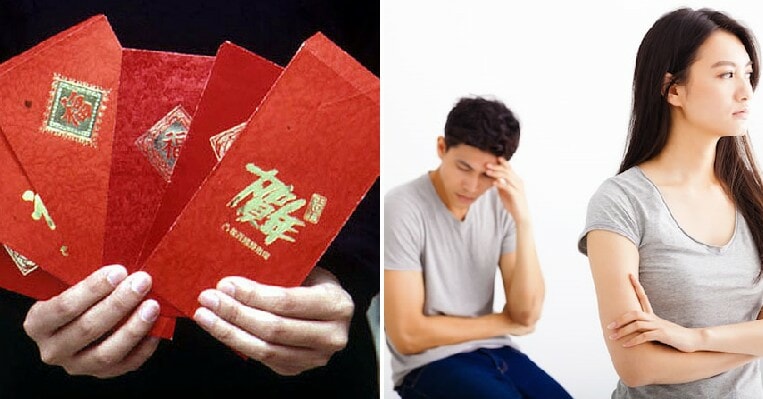 It’s the Chinese New Year season now and one of the best things about this time is the ang pau packets that you will receive! Unless you’re married then that’s a different story! Recently, a Taiwanese male netizen shared his experience where he was getting ready to meet his girlfriend’s parents when she suddenly asked him whether he had prepared an ang pau for her parents. 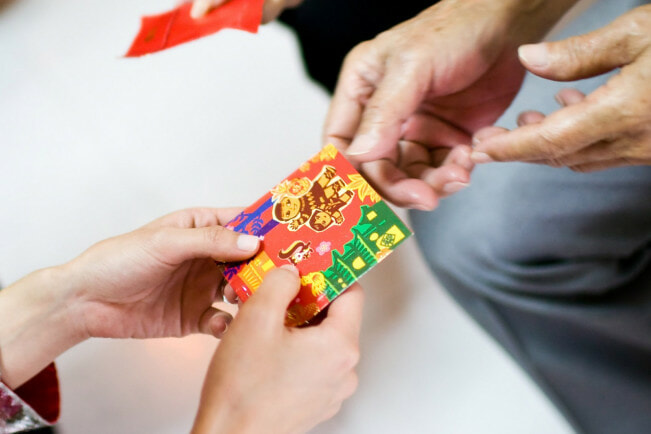 According to ET Today,  he had shared several screenshots of the conversation he had with his girlfriend of two months. She reminded him that they would be meeting her parents on February 4 and asked him about the ang pau for them. He had replied that he remembered but then she asked him how much did he put inside the red packet.

He replied saying, “3,600 TWD (RM478) each.” That means he wanted to give them more than RM900 in total! However, to his surprise, his girlfriend was displeased as she gave him a speechless emoji and reprimanded him, “This is Chinese New Year, you’re not going to a wedding dinner! Don’t you think that this amount is too little? I hope that you will be sincere with my family. There will be lots of relatives coming over to my house to visit, you should give my parents some face. It will also help us in the future.” 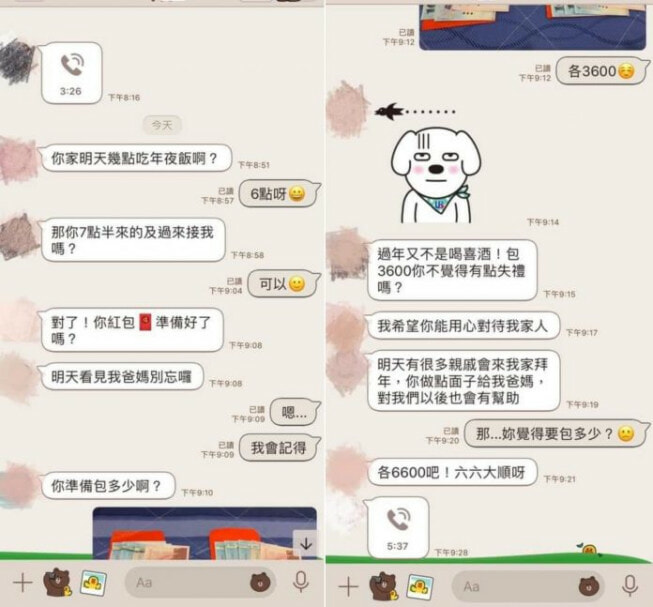 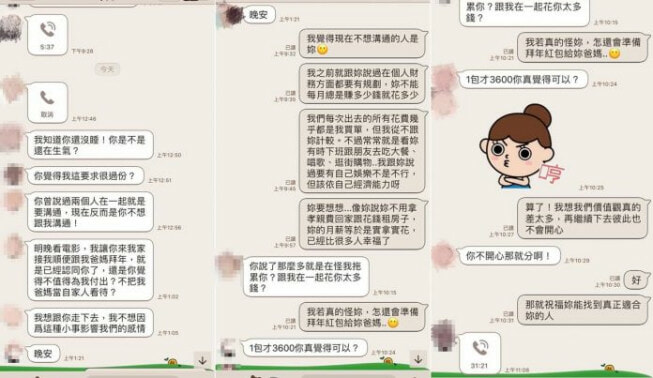 Seeing as his girlfriend was not satisfied with the amount he wanted to give, he asked her how much he should give instead. She told him that he should give 6,600 TWD (RM876) each as it was much better. This led to an argument as the man tried to reason with her and their finances as he said that she didn’t save any money but would always spend whatever she earned every month. Not a very wise financial decision!

Finally, she asked him again, “Do you really think that giving my parents 3,600 TWD (RM478) each is enough?” Her frustrated boyfriend answered her, “It’s fine. It looks like our values in life are too different. If this continues then both of us would not be happy either.” 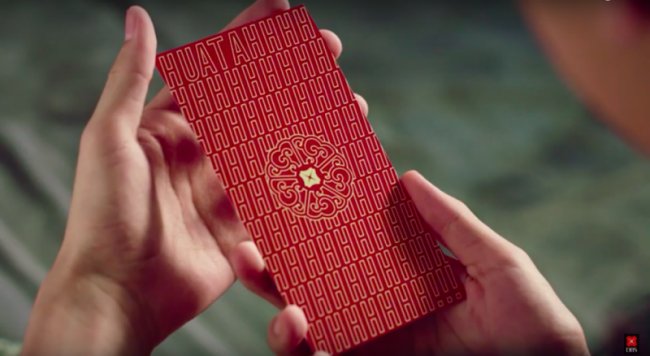 His girlfriend got angry at this and straight away responded by saying that they should break up and the man replied her saying that he hopes she would find someone who would suit her better. Netizens who saw this post agreed that the woman’s requests were rather excessive, as the couple was not even married yet. Some also said that if she planned to give 6,600 TWD (RM876) to the guy’s parents, then perhaps he could consider giving back the same to her parents.

What do you think about this issue? Is the ang pau amount she requested too much? Let us know in the comments!

Also read: Girl Invites 2 Friends on Blind Date, Splashes Man with Tea When He Asks to Split the Bill 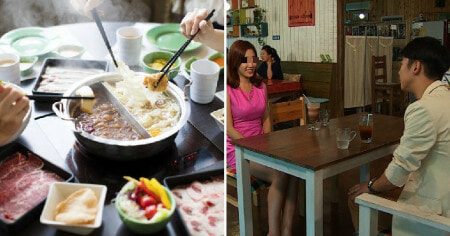