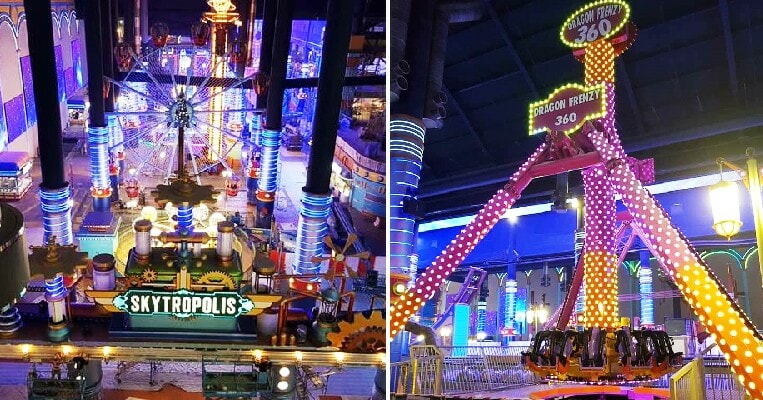 Adrenaline seekers were sorely disappointed last week when it was announced that the highly anticipated outdoor theme park at Genting Highlands had run into some issues with 20th Century Fox and Walt Disney Co. This would likely cause more delays to its opening date, which has already been postponed several times. 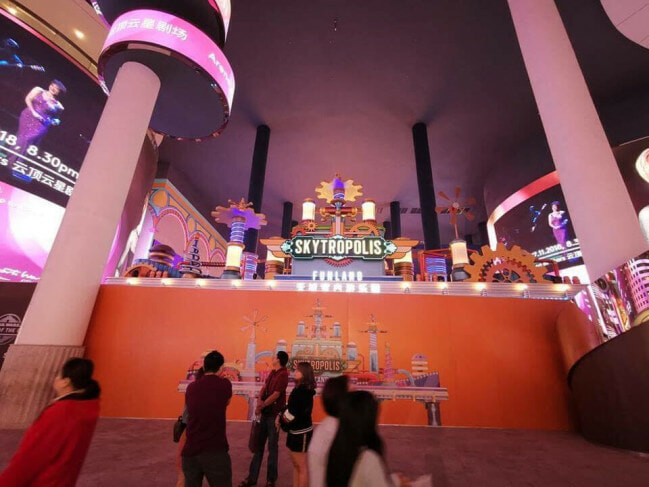 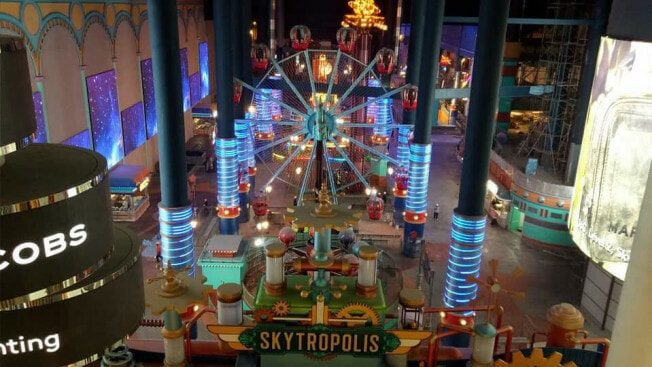 However, it looks like there may be something else opening soon that can appease thrill-seekers for the time being! Skytropolis Funland in Skytropolis Indoor Theme Park, Genting Highlands will be having a preview on December 8 according to Resorts World Genting’s official website and it looks like exciting things are in store for us! There is currently no mention of the official opening or who is allowed into the preview but do keep an eye out.

Previously, the indoor theme park at First World Plaza was closed down for refurbishment and it was sad to see some of the iconic statues we grew up with getting dismantled. Nevertheless, Genting has renovated the whole place and built lots of new and fun entertainment for the whole family to enjoy. 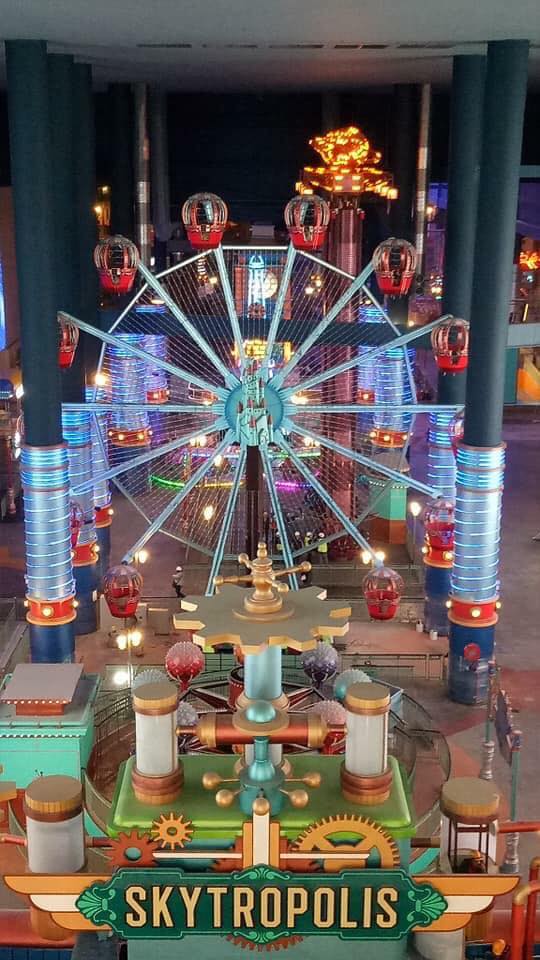 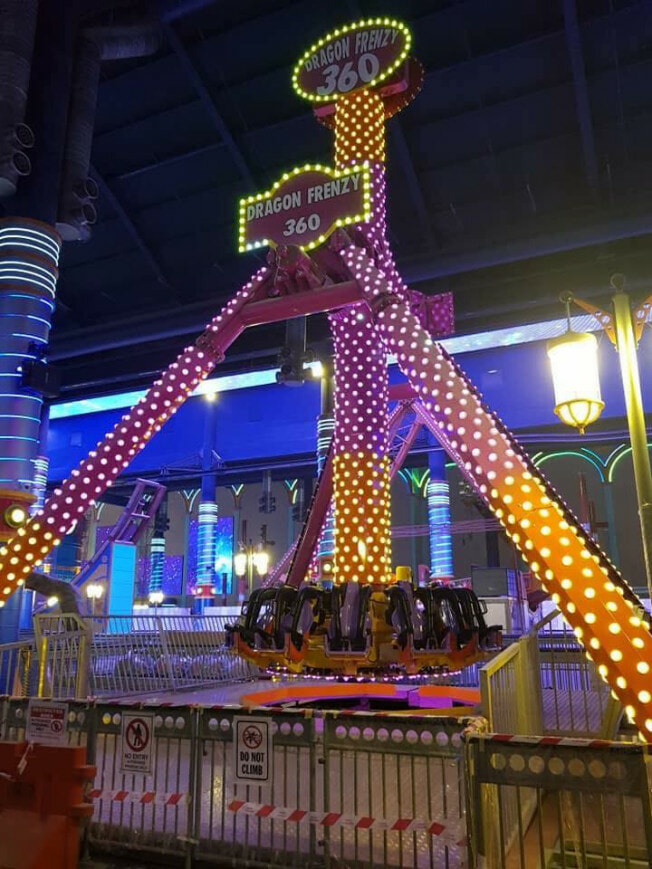 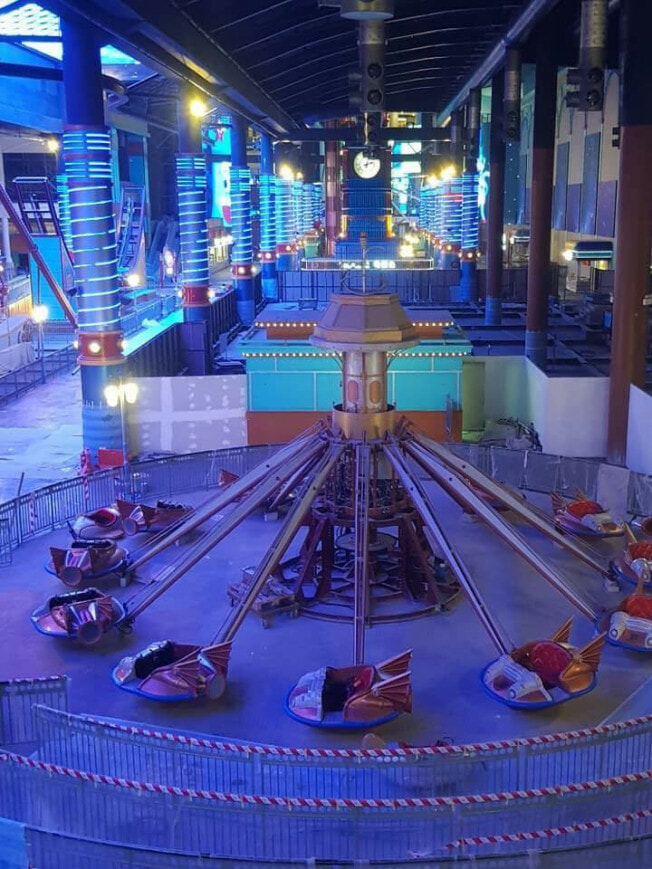 There are already other attractions for the indoor theme park including The VOID, a fully immersive, location-based, hyper-reality experience; Big Top Video Games Park which will be opening soon as well and many more. In fact, it was reported that there are a total of 24 attractions that will be available inside the Skytropolis Indoor Theme Park.

Expect heart-pumping indoor roller coasters, fun rides for the kids, shopping and more! We can’t wait for it to be officially open!

Also read: Iconic Genting Structures from Our Childhood is Torn Down 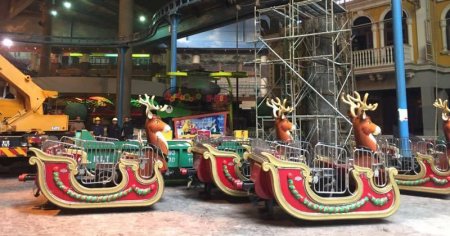