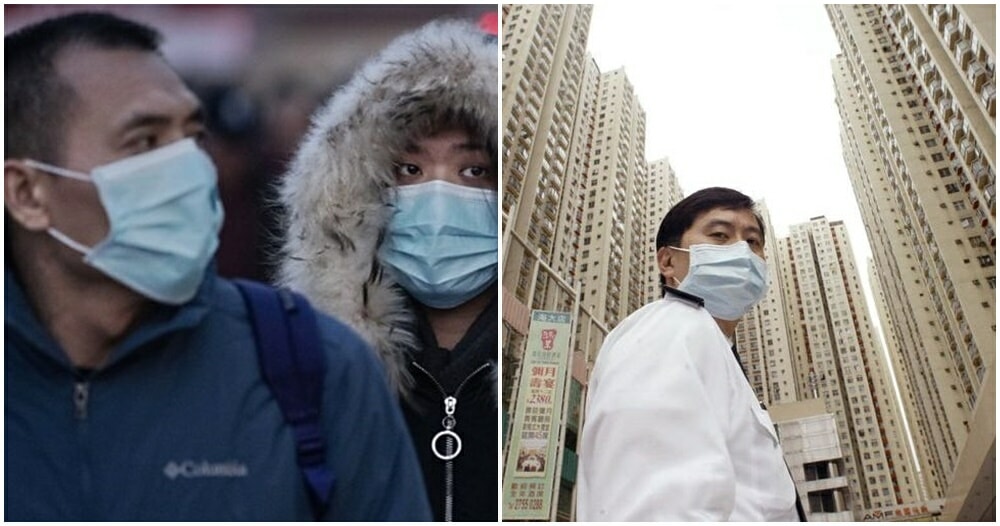 As the death toll of China’s epidemic creeps dangerously upward daily, various cities have imposed strict controls to isolate infected Wuhan victims. Many families have been devastatingly forced into separation as a result of this new quarantine policy.

One such family tried to avoid the law when a father, by the name of Anhui, hid his infected daughter from authorities by abusing his power as a civil servant who participated in epidemic prevention work for the government. 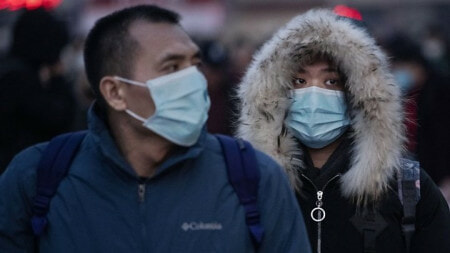 On 22nd January, Anhui went to the high-speed railway station in Suzhou City, China to pick up his eldest daughter who recently returned from Wuhan. The concerned father knew about his daughter’s diagnosis but refused to report the case to authorities despite the fact that he worked closely with the prevention squad. In fact, the suspect and her family actually went out to meet with relatives and classmates to celebrate her homecoming!

While her father worked for the government, his infected daughter was out partying and shopping in public. According to Sin Chew Daily, it wasn’t until 7th February that his wife and other daughter began to show symptoms of the deadly disease. Out of desperation, Anhui illegally applied for a vehicle pass to secretly take his daughter and infected wife to the hospital for treatment. That was when the father realised he had no choice but to admit that he hid his elder daughter from authorities, placing the lives of everyone around them at risk. 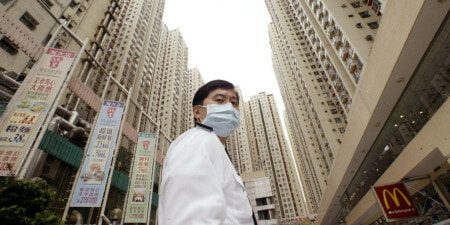 He reported the case the next day (8th February) right before the confirmed diagnosis of his wife and younger daughter were released. Just days after the family’s confirmed infection, more than 1,700 residents in their housing community were completely closed off and quarantined by authorities.

Medics were forced to implement complete isolation on the management of the housing area as it was predicted that over 400 people were already at risk of being infected from being in close contact with the suspect. While the case is currently being further investigated, the family is being tried on suspected interference with the prevention and treatment of the coronavirus. 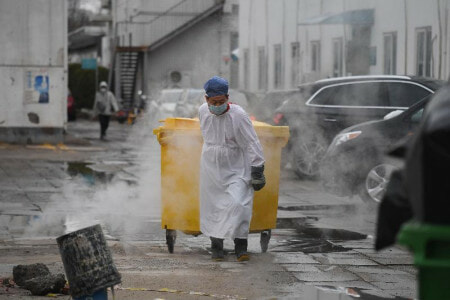 Anybody who demonstrates symptoms of possible infection needs to be checked up by medical professionals immediately to avoid the spread of this virus! If you know anybody who exhibits these signs, do advise them to consult a medical practitioner right away.

Also read: Chinese Govt: Families Of Medics Who Died Due to Covid-19 Will Receive RM3,000 “Compensation” 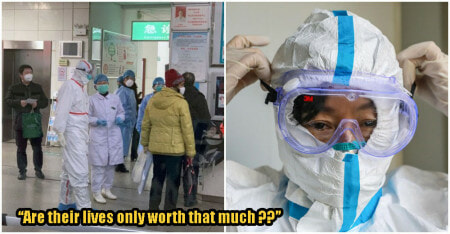