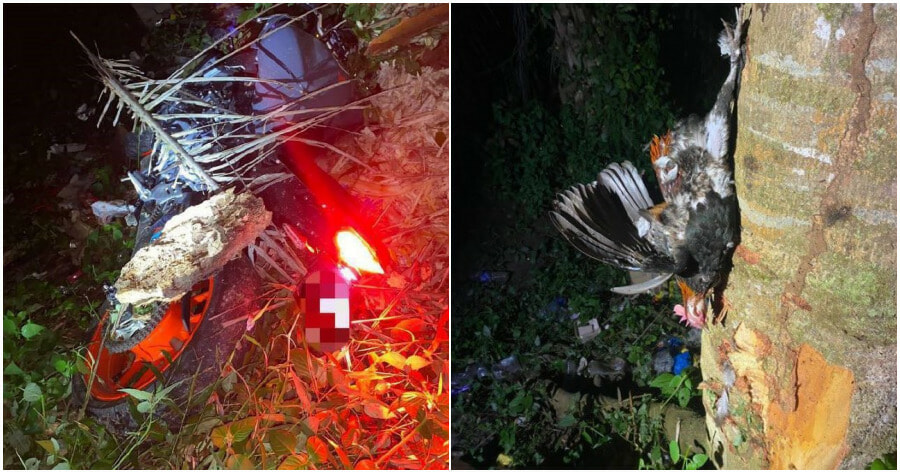 One minute we could be talking and laughing in the car heading to dinner, and the next we could become victims of an accident.

Last night, a father and son passed away in a road accident when the motorcycle they were on hit a jungle fowl (ayam hutan) then skidded and crashed into a tree. 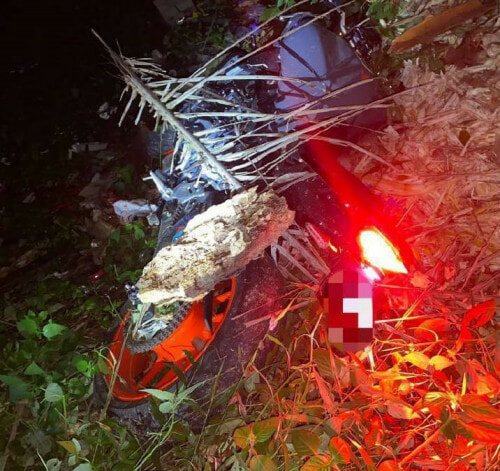 He said the motorcyclist, who is a 40-year-old man, was traveling from Bandar Tenggara to Felda Penggeli Timur with his 9-year-old son.

“The accident is believed to have occurred when he lost control of the motorcycle they were riding on due to hitting a jungle fowl that suddenly crossed the road.”

“The motorcycle then skidded into the grassy area on the left side of the road and crashed into a tree.”

“As a result of the accident, both victims were pronounced dead at the scene of the incident and their bodies were taken to Kota Tinggi Hospital for an autopsy,” he said in a statement today. 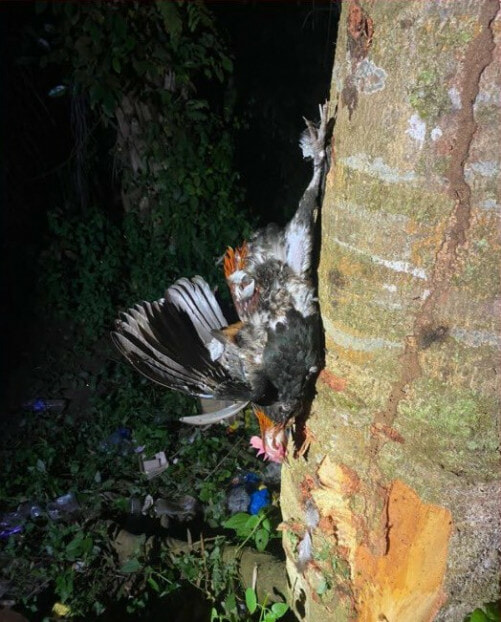 The man, who is allegedly a staff at Hospital Permai leaves behind a wife and 2 other children.

The jungle fowl, found stuck to a tree, was also killed in the accident.

He said the investigation is ongoing to ascertain the true cause of the incident under Section 41(1) of the Road Transport Act 1987.

Accidents such as this one just goes to show that simple things such as the junglefowl can have fatal consequences and no one would have saw it coming. 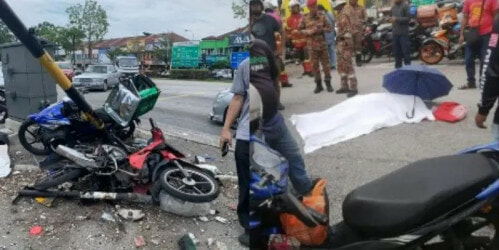