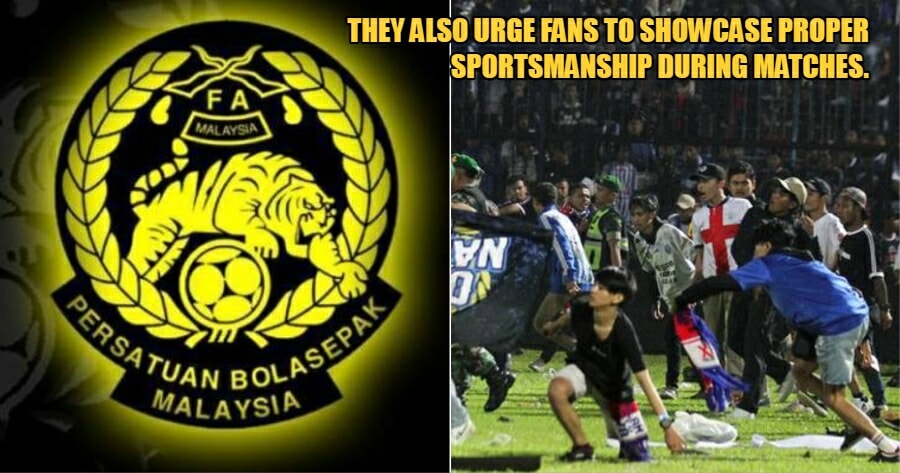 Over the weekend, a massive riot broke out at a stadium in Indonesia after thousands of fans of the losing team stormed the field. This led to the demise of at least 174 football fans and police officers.

And though this happened in Indonesia, a similar (non-fatal but still damaging) incident took place in Malaysia just months earlier.

Considering the dangers a crowd of angry football fans can create, the Football Association of Malaysia (FAM) will be tightening the entry control into stadiums for football matches. 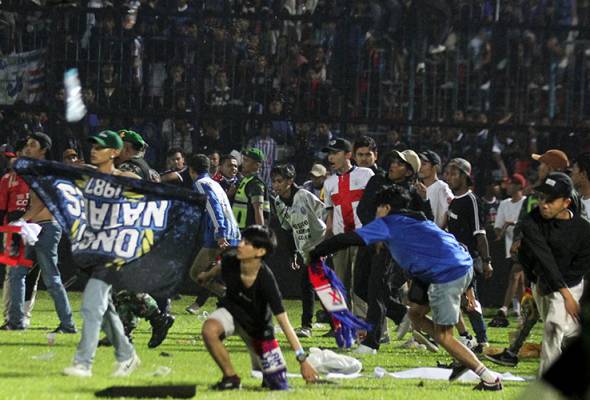 According to a report by Astro Awani, FAM Secretary General Noor Azman Rahman shared that although Malaysia has good security controls at stadiums, precautionary measures are necessary to prevent incidents like what happened in Indonesia, from happening here.

With that, FAM will also re-examine the standard operating procedures (SOPs) for the entry of supporters into stadiums.

“It is true that we on the association (FAM) side and the security committee are always careful. I, myself, am confident that the FAM security committee under Datuk Seri Hazani Ghazali have carried out their duties all this time,” he said, while also urging fans to show proper sportsmanship while attending matches.

Also read: Another Foreign Footballer Has Been Granted Malaysian Citizenship & M’sians Are Pissed 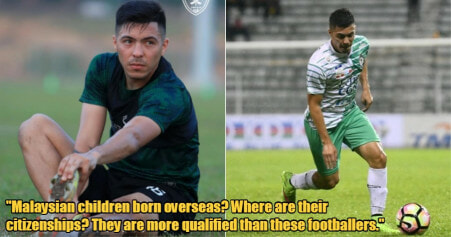