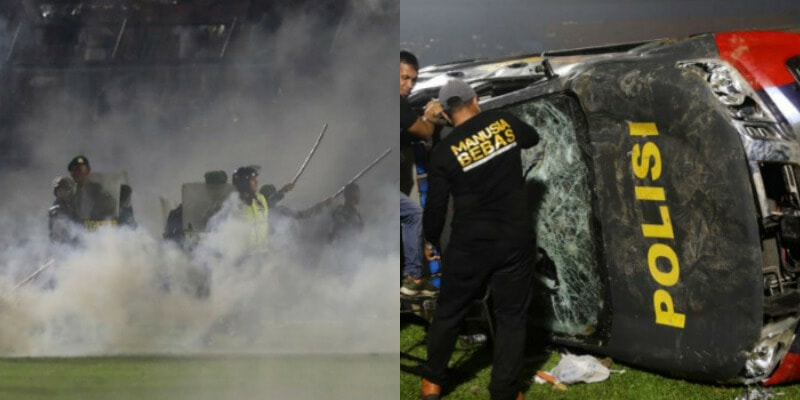 Violence broke out at an Arema and Persebaya Surabaya League 1 football match at a stadium in East Java, claiming the lives of 174 football fans and police officers last night.

Chaos broke out following Persebaya Surabaya’s 3-2 win, which led to a pitch invasion by thousands of Arema fans, at the Kanjuruhan Stadium in Malang.

Here is a footage of the incident.

The stampede led to authorities firing tear gas to subdue the crowd, with several Arema players still on the pitch when the pitch invasion took place.

Fans can be seen carrying out the unconscious from the pitch.

Probably one of the worst stadium disasters to date, around 300 were rushed to the hospital, but many died on the way or in treatment.

According to the East Java Police Chief, 180 were injured, most in a deteriorating condition, with victims from as young as a five-year-old succumbing to injuries.

Attributing deaths to “chaos, overcrowding, trampling and suffocation”, the stadium, which could only fit 38,000 people, saw 42,000 tickets issued.

According to a former coach of the Indonesian national futsal team, Justinus Lhaksana, this is not a first for Indonesia.

“I am saddened that they did not find a solution way before this happened.”

“Unruly fans and disturbances have been going on for years.”

Currently, President Joko Widodo has instructed authorities to evaluate security standards at football matches, and all matches are postponed until further notice.

Also read: Indonesia Declares That Claw Machines Are Haram as it is The Same as Gambling 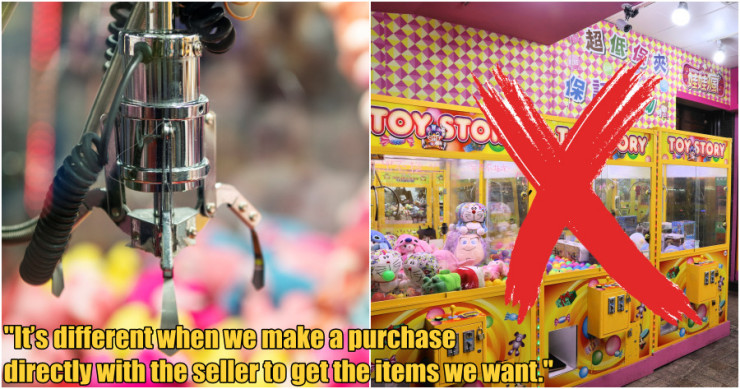