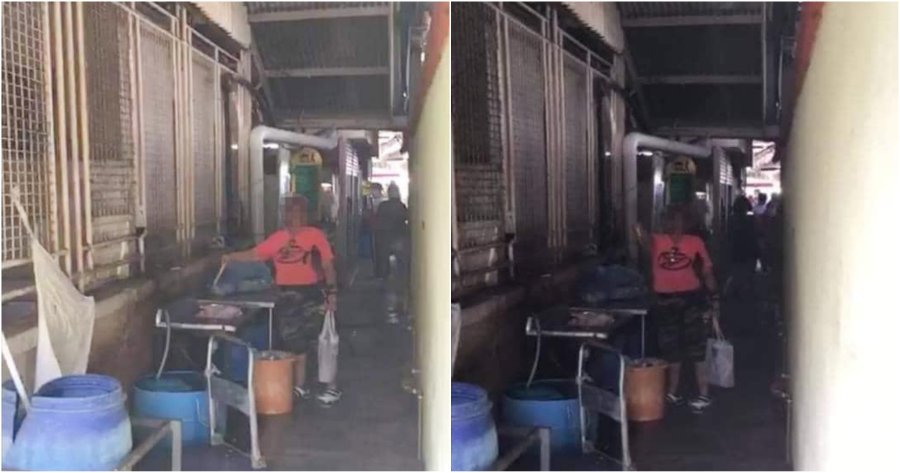 A woman punched a Penang City Council (MBPP) enforcement officer in the stomach after being reprimanded for not wearing a face mask at the Pulau Tikus Public Market.

The woman in her 50s also apparently threw a knife at the man.

According to Harian Metro, the Timur Laut District Police Chief, Assistant Commissioner Soffian Santong, received a report from MBPP in regards to the matter. 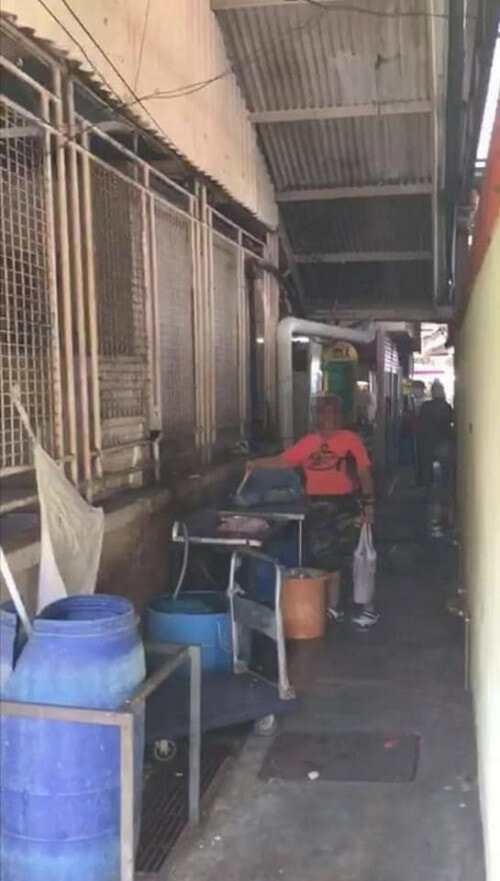 Initial investigations found that the woman was reprimanded by MBPP enforcement officers for using an alternative route to enter the market without wearing a face mask.

“The woman then punched the officer in the stomach before entering the market and throwing a knife at him. She then left the location soon after and the incident did not involve injuries,” he said. 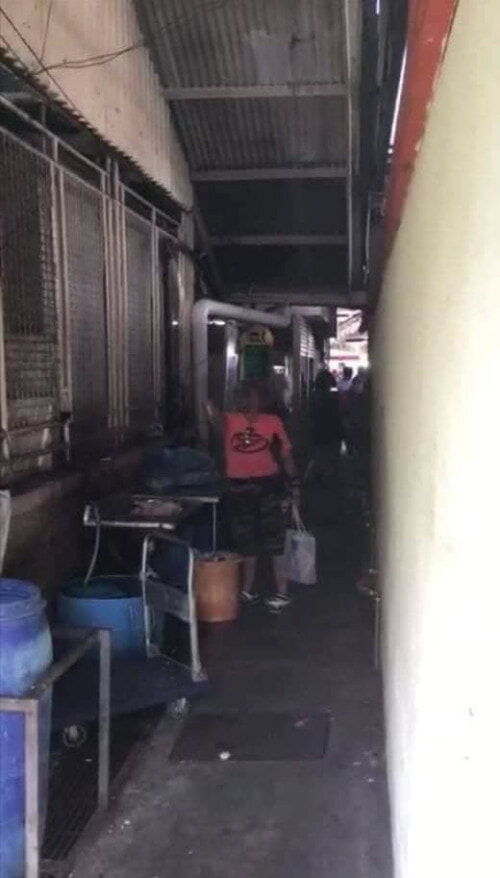 Witnesses claimed that the woman involved often came to the market and caused a fuss.

He added that efforts are being made to track the woman down to assist in the investigation in accordance with Section 186 of the Penal Code.

“People are advised to abide by the set instructions as well as cooperate with the authorities as they perform their duties,” he added. 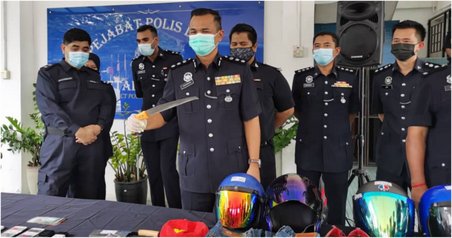