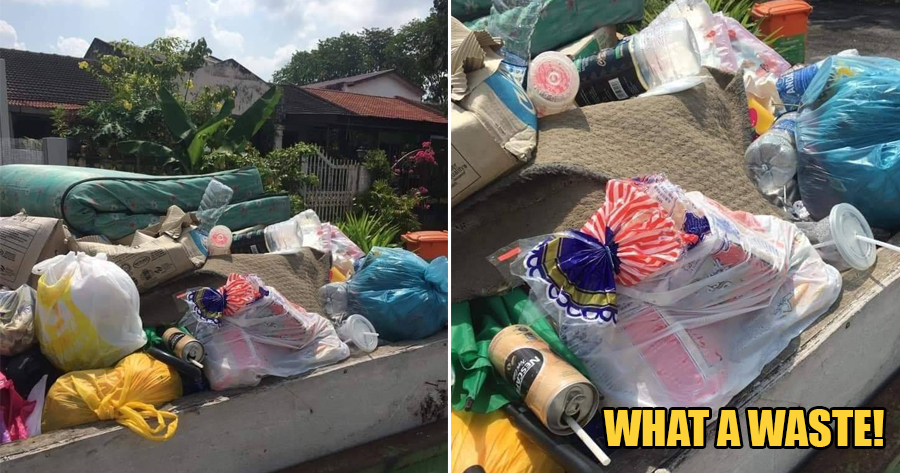 From hoarding up on groceries to panic buying toilet paper, Malaysians have started sweeping shelves clean of loaves of bread.

One week ago, Gardenia announced that they would not be able to restock their product in markets for the time being as their factories had reached maximum capacity. Then there were some Malaysians who tried to sell Gardenia bread on Carousell for RM500!

This shows that bread has been one of the most sought after items during this period of movement control order (MCO), but why buy so many when bread doesn’t even last that long? 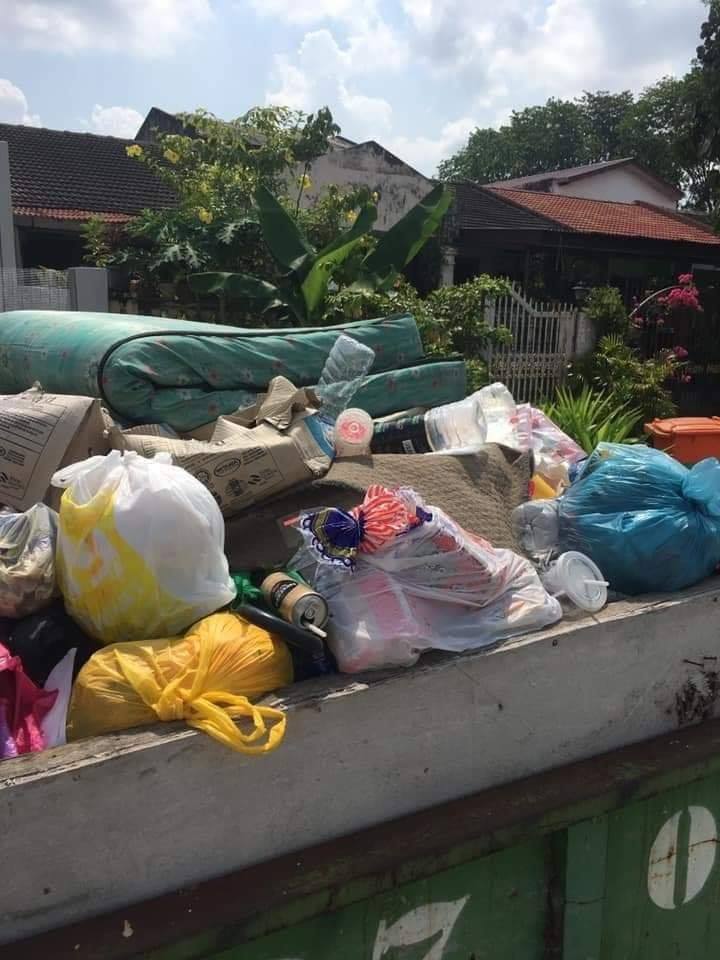 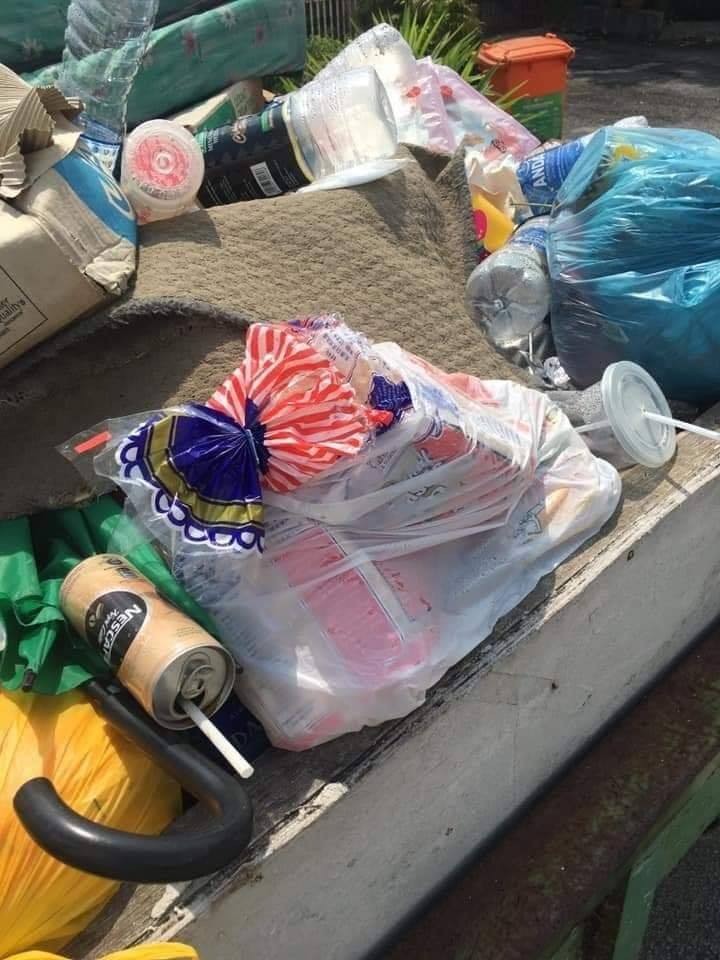 It’s not known why those loaves of bread were thrown out, but they looked unopened which could mean that they had expired before they could be consumed.  What a waste!

Netizens filled the comments condemning such actions with many saying the culprit should not buy so many loaves if they know they couldn’t finish eating it on time.

Some netizens even called them “greedy and lacking morality”, and said that littering was a loss of good fortune.

Seriously guys, leave some for others! They need it as much as you do. 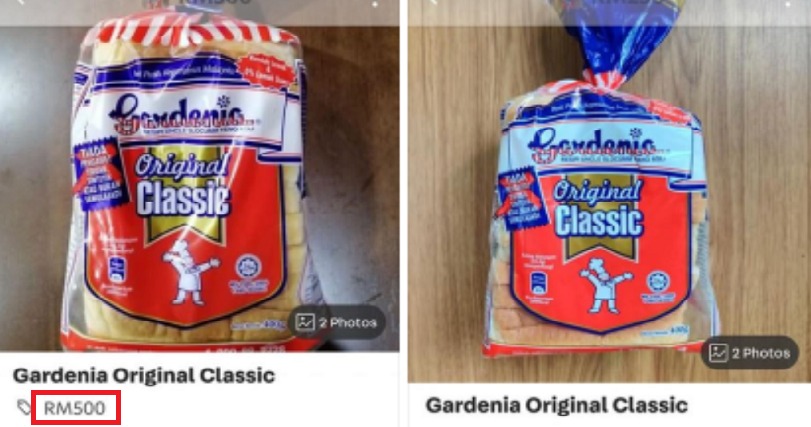