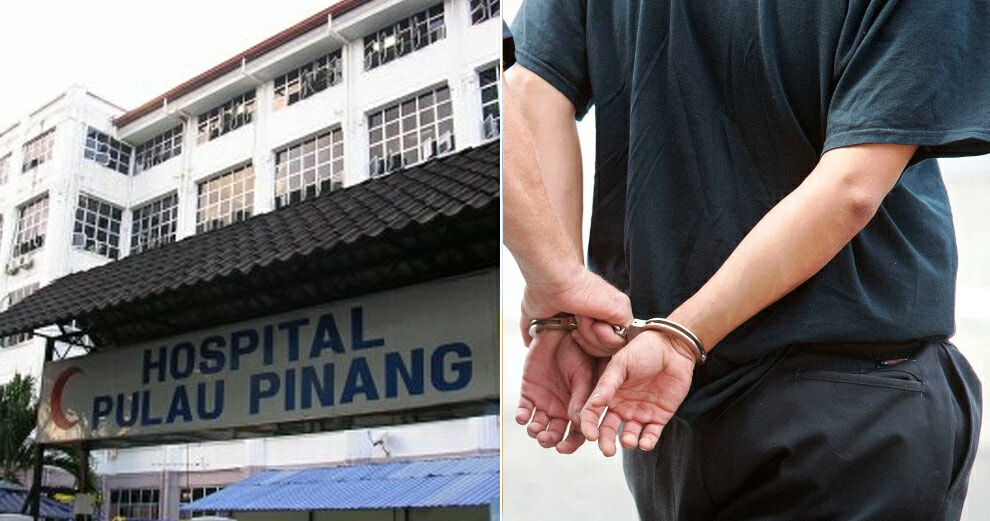 It takes more than 5 years of studying medicine to be a doctor in Malaysia. However, there are certain things they simply don’t teach you in medic school, such as how to handle a patient slapping you for no obvious reason!

Well, that’s exactly what happened to a 29-year-old doctor in Penang yesterday (20 January 2019).

According to the Sun, the doctor was reportedly slapped by a 38-year-old lorry driver at the Penang Hospital’s Emergency Department at 1am yesterday for simply refusing to give a medical certificate (MC) to his wife. 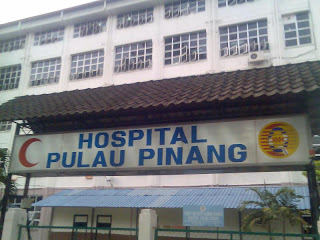 The doctor had earlier attended to his patient, whose illness was not made known in the report, but declined to issue a medical certificate (MC) because her illness was not serious. The doctor’s refusal to issue an MC angered the patient’s husband greatly, so much so that he suddenly gave the doctor a tight slap on his left cheek. Ouch!

Having being assaulted for no justifiable reason, the doctor lodged a police report at 1.17am, right after the slapping incident happened. Channel News Asia reported that the husband was subsequently arrested by Penang police just over an hour later at about 2.20am.

Initial checks on the man further revealed that he had a history of theft and drug-related offences according to OCPD Asst Comm Che Zaimani Che Awang. He further added,

“A urine test was conducted, and the suspect tested positive for meth.”

Well, for his act of slapping the doctor, the husband may find himself being slapped with a charge under Section 322 of the Penal Code for voluntarily causing grievous hurt, which is punishable by Section 323 of the Penal Code and carries a maximum sentence of one year in prison and/or a fine of RM2,000. 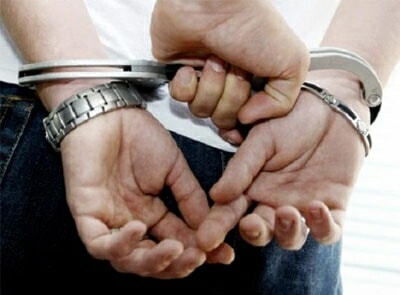 On top of that, the doctor may also choose to sue the husband in a civil proceeding for damages incurred. This does not even include his potential charges by the police for being tested positive with drugs.

Well, whatever happens next, it’s safe to say that the husband will be left with more than a slap to the wrist. What do you guys think of this incident? Share with us your thoughts in the comments section!

Also read: Penang Man Slaps Female Cashier For Telling Him He Could Only Buy 2 Packets of Cooking Oil 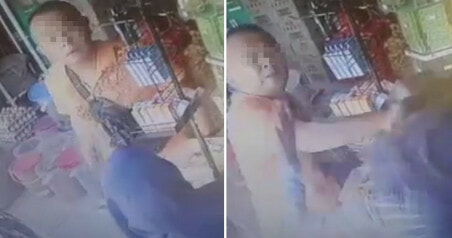