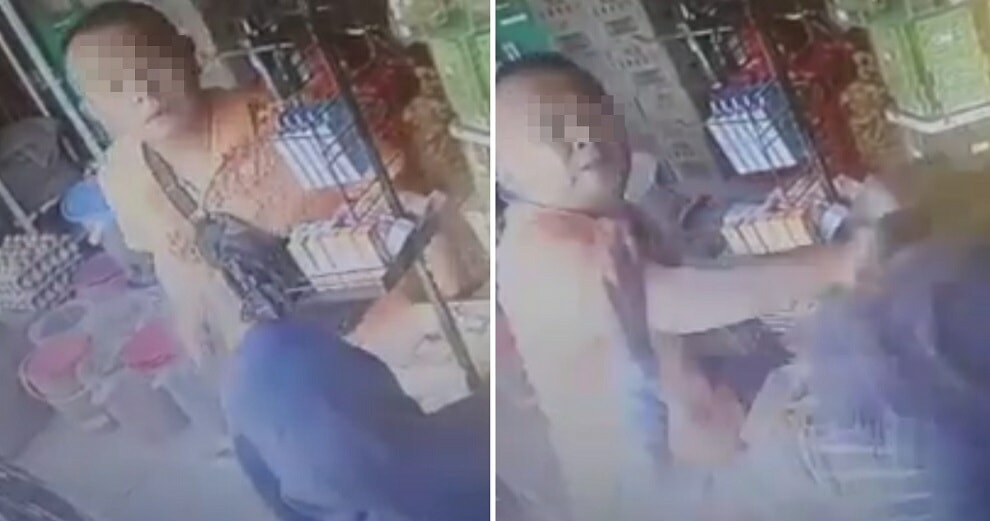 CCTV footage of a man slapping a cashier at a sundry shop in Bayan Lepas, Penang has recently begun to circulate on Facebook and has become the subject of outrage among Malaysian netizens.

According to Berita Harian, the incident was said to have transpired yesterday morning (8th January) at 8.40am.

It was reported that the man was told by the cashier that he could only buy two 1kg packets of cooking oil when he initially intended to buy three. Enraged by this, he hit the 29-year-old cashier in the head.

Southwest District Police Chief Superintendent A.A. Anbalagan told the daily that the cashier clarified to the suspect that all customers were only allowed to buy two packets of oil at a time. He was quoted as saying,

“However, the male suspect was angry after the cashier said this to him and struck the victim in the head. He then threatened the victim by telling her to be careful before leaving the premises.”

As a result of the altercation, Police Chief Anbalagan said that the cashier is now traumatised and has pain at the back of her head. She has since lodged a police report against the man. 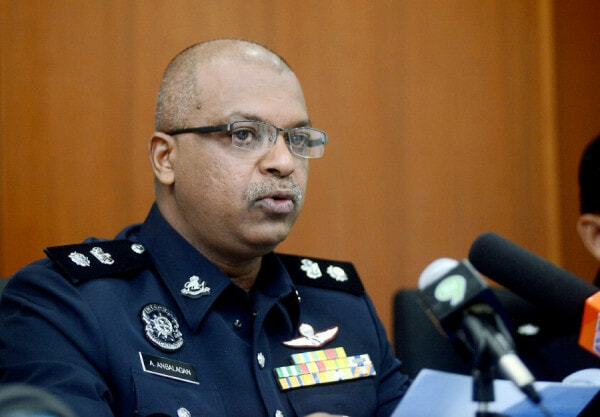 Currently, police have already identified the suspect and are currently pursuing him so that he can be arrested. The case is being investigated under Section 506 and 323 of the Penal Code.

Let’s hope the cashier makes a swift recovery from this assault and that the culprit is caught by the police soon! 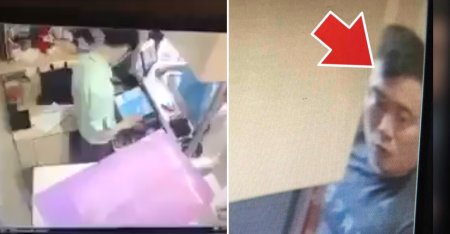