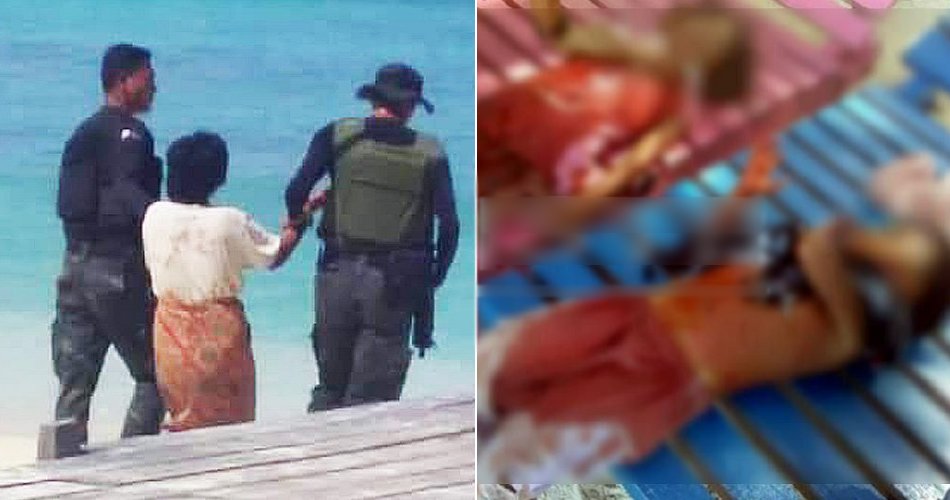 A recent report revealed that a mother had seriously injured her kids by slashing their throats in a sudden rampage at Kota Belud, Sabah. 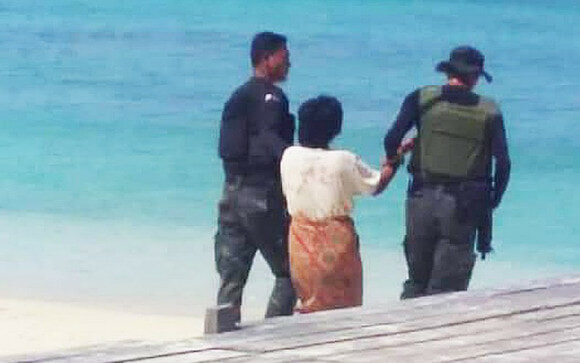 NST reported that the 30-year-old mother had slit the throat of her eight-month-old baby and her other three children, Nurul Hanisa, 8, Melati, 7, and Jehan, 5, in a resort at Pulau Mantanani.

The baby boy, Jerry Yohanes, passed away on the spot while his other siblings were critically injured and have been admitted in the Kota Belud Hospital. Hopefully, they recover quickly.

According to the report, after injuring her children, the mother then slashed her own throat. However, she was eventually stopped by her husband who later ran out to look for help. 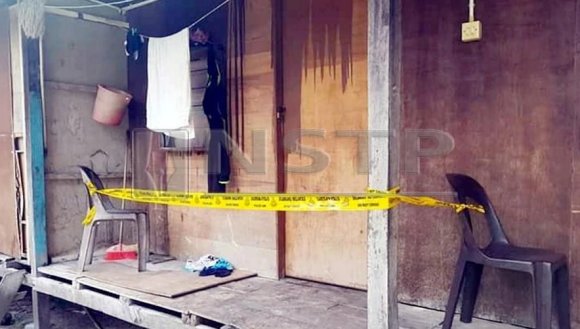 FYI, the mother and the husband are both workers at the island.

When the husband was looking for help, he came across a General Operation Force’s (GOF) 16th Battalion team. They were conducting patrols nearby the resort at around 1.40pm, yesterday (18 October 2018).

“The man was drenched in blood. He asked for help and said his four children had their throats slashed.”

“The GOF members rushed to the scene with the man. They found four children sprawled on the floor, all soaked in blood. However, the baby was already dead. The three other children were critically injured, with wounds across their throats.” 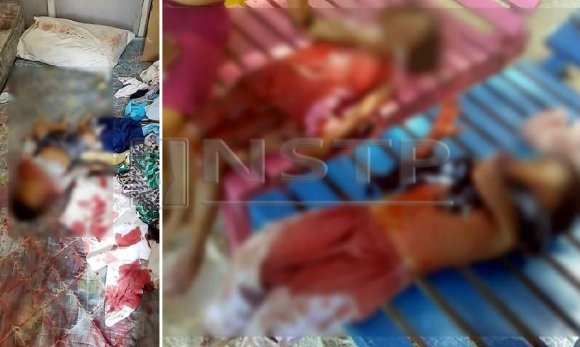 “We are still investigating the case. The case has been classified as murder.” 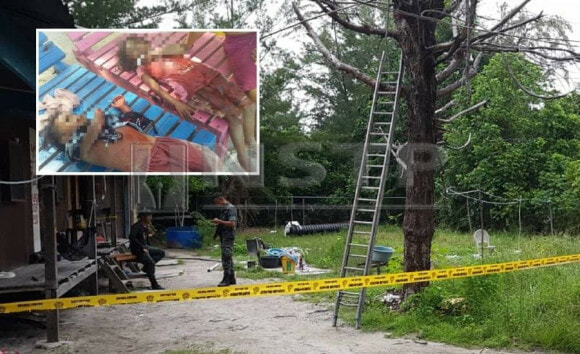 This is really upsetting! Hopefully, the police will quickly find a solution to this matter as they further investigate the incident.

Also read: Pahang Mother Has No Memory Of Murdering Toddler, Asks Husband Who Killed Their Child 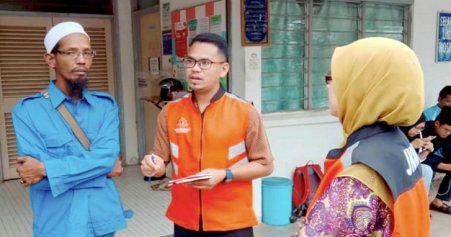