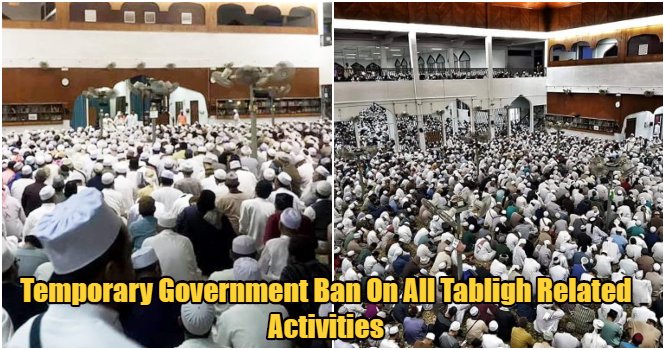 The state of Selangor has issued a temporary ban on all activities related to tabligh gatherings in mosques in the state, after thousands of people had attended the tabligh gathering at Masjid Sri Petaling that took place at the end of February.  According to Free Malaysia Today(FMT),  the 16,000 people who attended the mass gathering early this month face the risk of contracting the Covid-19 virus. 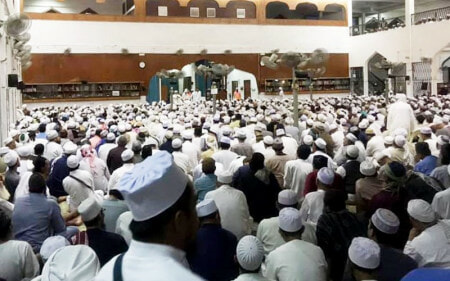 Thus far, there have been a few cases of infections directly related to the tabligh at Masjid Sri Petaling.  One of the cases reported was a Brunei Covid-19 patient who was seen at the tabligh gathering. His infection had been discovered on the 9th of March, almost one week after he had returned to Brunei by flight. 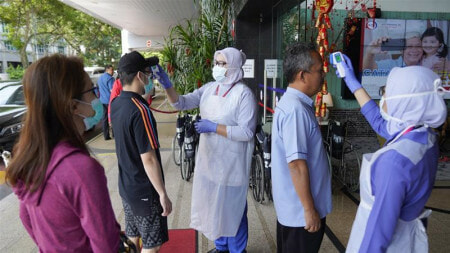 Following this, the Selangor Islamic Religious Department (Jais) said the temporary ban also extends to all suraus in the state. Health Minister, Dr Adham Baba further added that the Sri Petaling Mosque will be temporarily closed for disinfection due to at least one local patient being confirmed positive with Covid-19.