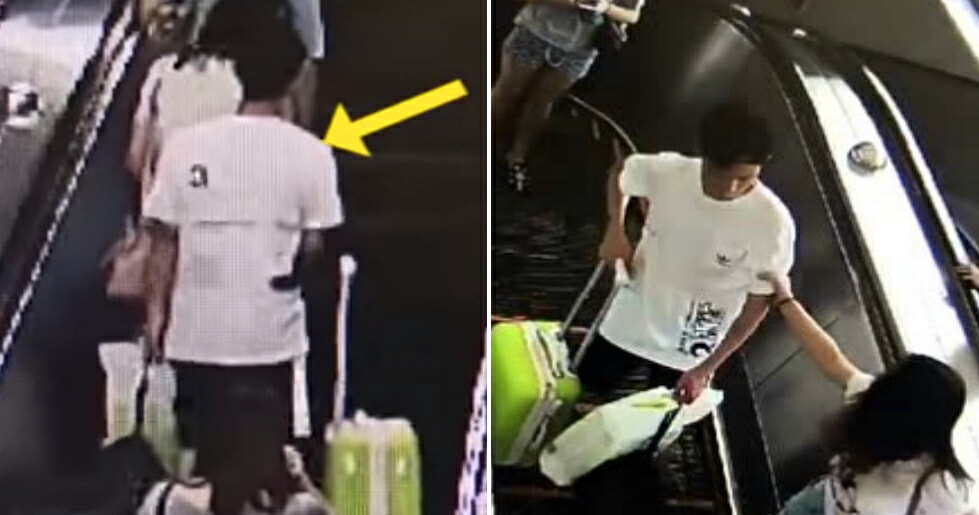 Sadly, getting the wrong kind of attention from men in public is a constant worry for most women around the world. Many of us don’t even know how we would react if we were unfortunate enough to encounter perverts.

This lady from China however, definitely deserves a medal for standing up for herself!

According to Shanghaiist, this young lady from Nanning is receiving tonnes of praises from netizens for slapping a pervert in the face for touching her body without her consent. 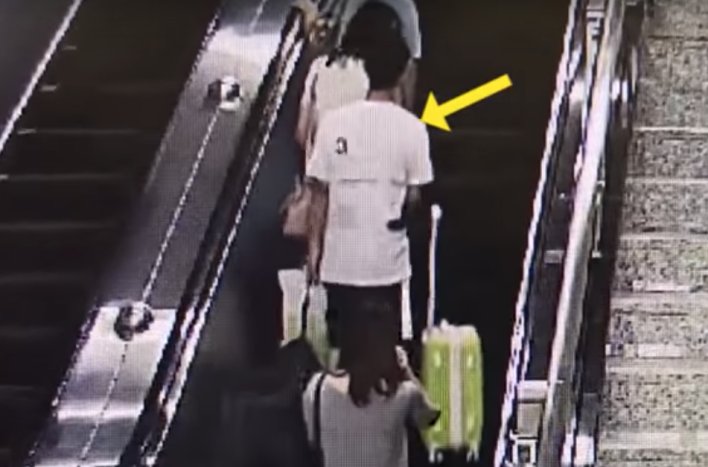 Surveillance footage from a local metro station shows the lady in question standing in front of a man on an escalator. The man appears to be staring at her backside for a while and then proceeds to touch her in that region. 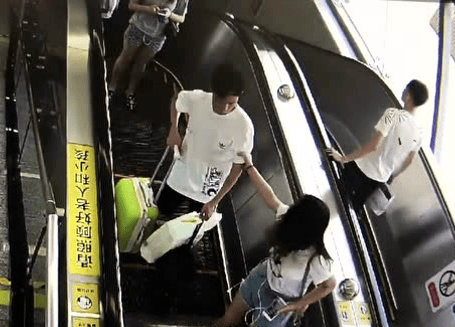 The lady quickly reacted by turning around and slapping the man in the face for violating her personal space and harassing her.

She then proceeded to grab the man and dragged him to a nearby police station when they got off the escalator!

Since the video surfaced online, it’s been the subject of widespread discussion among Chinese netizens on social media. An outstanding majority of them said that the lady did the right thing and handled the situation perfectly.

We’re glad this lady stood up for herself and showed the pervert that his behaviour is in no way acceptable, especially in this day and age! 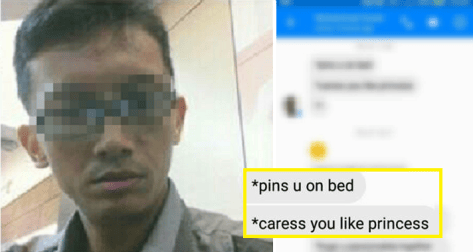