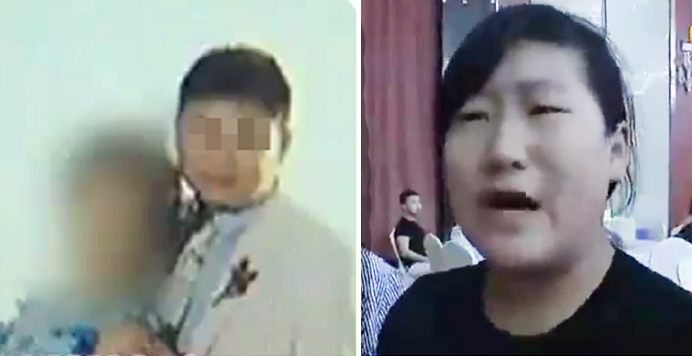 Wedding dinners are meant to be a happy and joyful affair where a couple’s official union is celebrated with their friends and family.

But just recently in China, the groom not only did not invite his loved ones to celebrate the momentous occasion with him, he even hired fake guests to stand-in as his friends and family.

According to China News, the man had looked for about 200 fake friends using social media and paid them 80 yuan (RM50) to act as guests during the wedding dinner.

The groom, identified as Mr.Wang, had been dating his wife for three years prior to tying the knot, but they did not have the same social circles.

Apparently, some said that the groom hired the impostors as he was ashamed of his poor family and was afraid that his in-laws would be upset if they found out.

But it all fell apart after the ceremony when the bride, surnamed Liu, talked with his “friends” and gave suspiciously vague answers when she asked them how they knew her husband.

The bride’s family’s suspicions were confirmed when there was no sign of the groom’s parents. 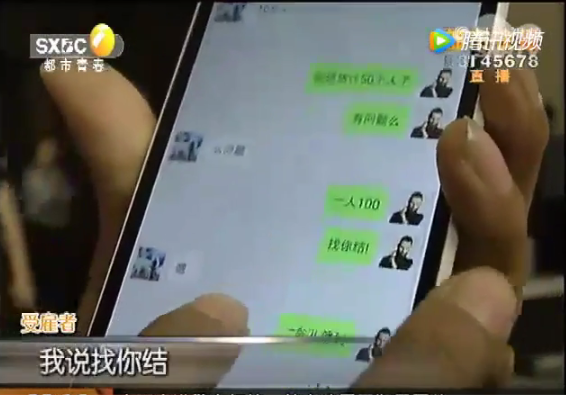 They interviewed some of the guests there and the paid pals even showed the conversation they had with the groom on WeChat where he negotiated a price with them for their attendance. Not bad okay, got free food and money!

Some of the people he hired were actually students and taxi drivers who jumped at the chance to earn some extra pocket money. A police investigation is being carried out to determine whether the groom has committed any crime. 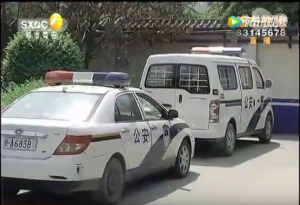 His actions has left Chinese social media users baffled, as they wondered how he could afford to pay 200 guests if he was poor, or perhaps there was an embarrassing circumstance that he didn’t want to allow his friends and family to know.

Needless to say, the happy ever after didn’t exactly go as planned!

Also read: Groom Had To Forcefully Drag Bride Away From The Computer To Attend Own Wedding 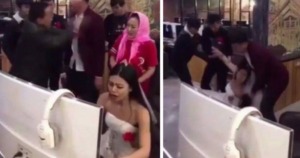