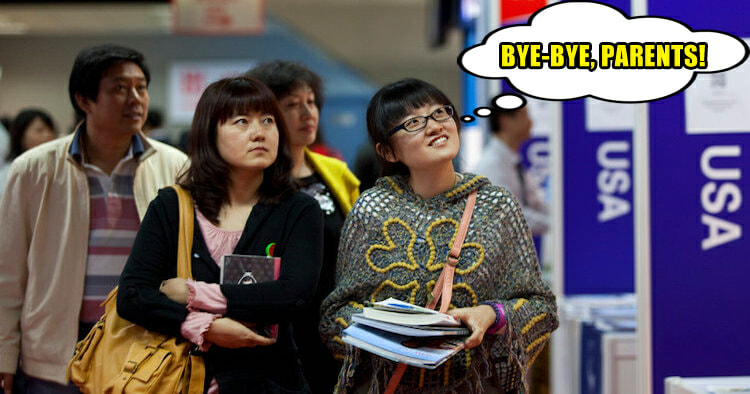 Parents would sacrifice anything for their children. Zhang Yong, a 61-year-old father from China, gave up many things just to fulfil his daughter’s dream of studying in the United States. 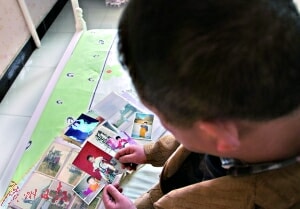 But that turned out to be “the worst decision of his life”, according to Guangzhou Daily.

Zhang sent his daughter, Zhang Li, to The US 10 years ago so she could get her degree in education.

However, the ungrateful daughter forgot about her parents’ sacrifice and decided to stay in America, where she married an American man and never once returned to China to visit her parents since then.

Zhang, who was working in an electronic parts factory, is now retired. 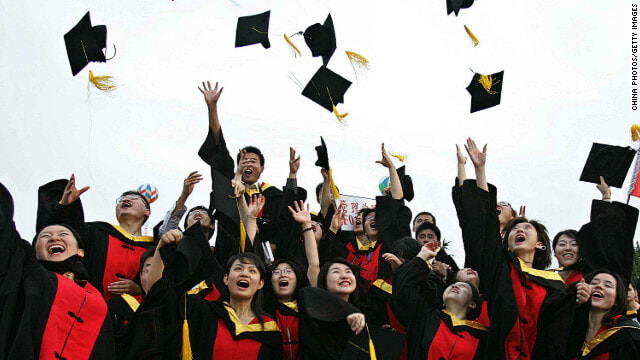 In the beginning, Zhang and his 60-year-old wife, Zhu Jing were immensely proud of their daughter for being accepted into a good university, but now that their daughter is not planning on returning, he is worried that there will be no one to take care of them in their old age.

Zhu said she had set strict rules for her daughter before she left to pursue her studies, telling her, “Do not find a foreign boyfriend, don’t become a single mother or get in a relationship with teachers.”

Zhang Li also used to talk to her family at least three times a day, but now she barely bothers to contact them anymore. 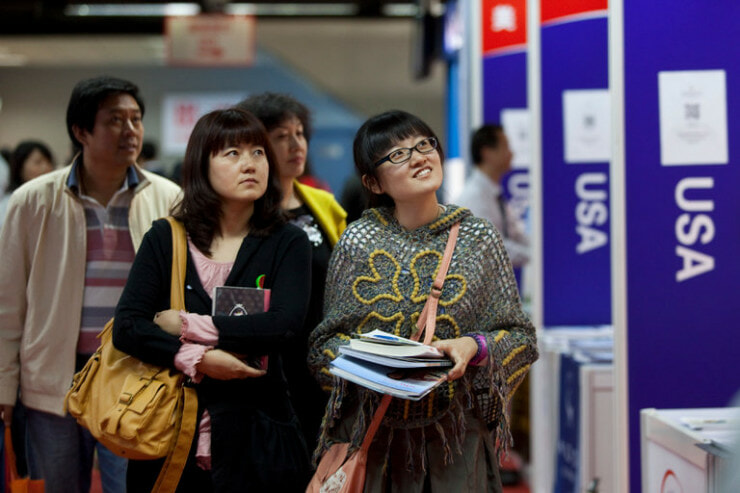 According to NextShark, Zhang said, “We haven’t been in contact with her for two weeks.”

The heartbreaking story went viral on Weibo, with many netizens empathising with his pain. However, there were some who debated on this topic, saying that what the daughter did wasn’t wrong.

According to Sixth Tone, one user said,

“If you’re talented enough, you should first pay back the money your parents spent on you before you pursue your own dreams. Making your parents responsible for paying for you to be happy is just selfish.” 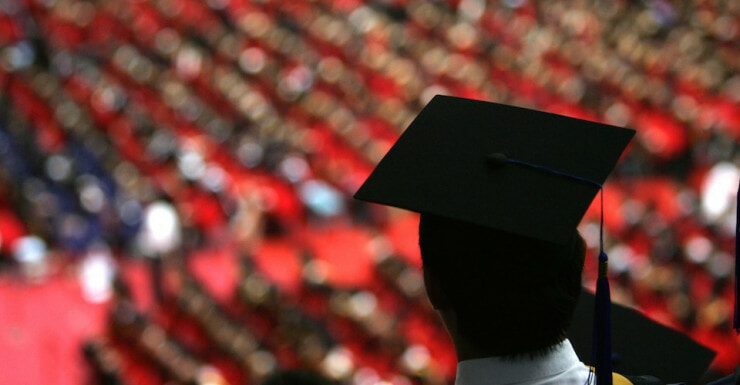 “Did the parents even consult the daughter about how she wanted it to be paid for? What’s the problem now that she has found her own happiness and doesn’t want to come back?”

“If the parents just wanted some money-earning machine to take care of them in their old age, then that’s just too bloody disgusting.”

What do you think of Zhang Li’s actions as a daughter? 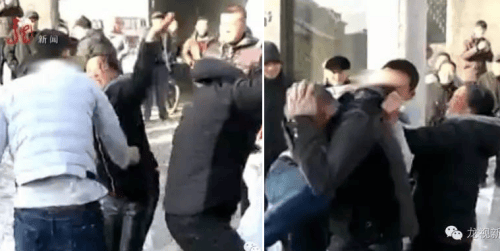