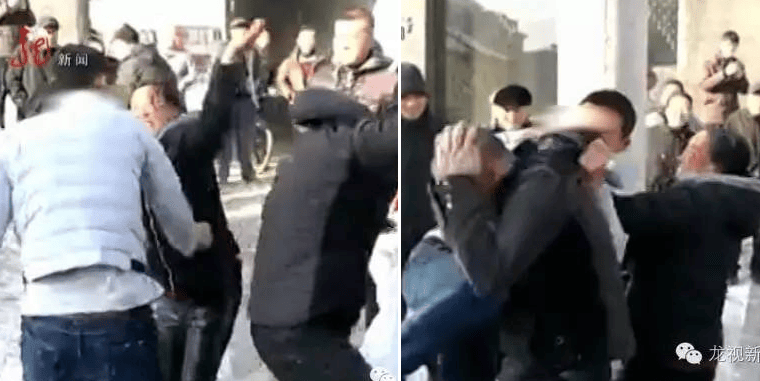 Parents are the ones who love us unconditionally. However, some children are so spoilt that they take advantage of their parents’ love and have the audacity to even ask for more.

A video showing a young man beating up an older couple in public has gone viral on Chinese internet recently. It turns out that the older couple was none other than his own parents! 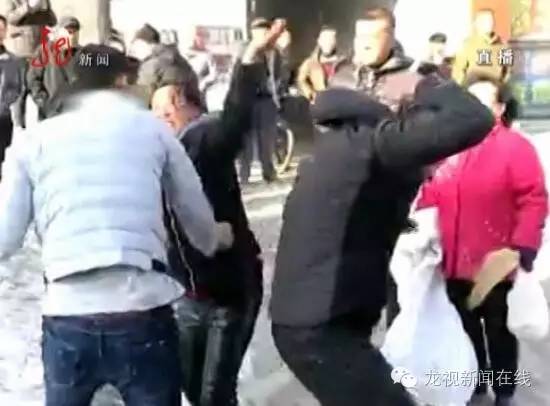 The incident occurred at the streets outside a real estate sales office in Harbin, China. The ordeal was apparently due to his parents buying him an apartment as a wedding gift that was deemed ‘too small’.

Usually, anyone with a sane mind would be very happy that their parents bought them a house. but this kid was a different case.

Unsatisfied and angered that the apartment was tinier than he expected, the spoilt brat beat both his mom and dad up in public. 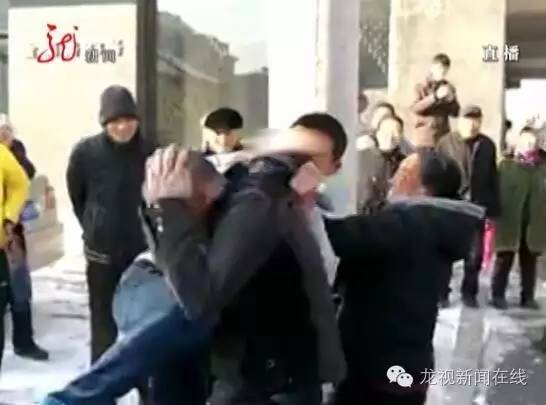 One person could even be heard, “Should have you beaten to death. They’ve raised you till you’re all grown up!”

Passersby who witnessed this tried to interfere and stop this man from hitting the elderlies.

Upon learning that he was actually beating his own parents, angry citizens charged at the disrespectful son to teach him a lesson.

Soon after, the police brought the man back to the station where he was interrogated.

Whoever the unlucky lady whom he’s newly married to, she sure picked a ‘keeper’…