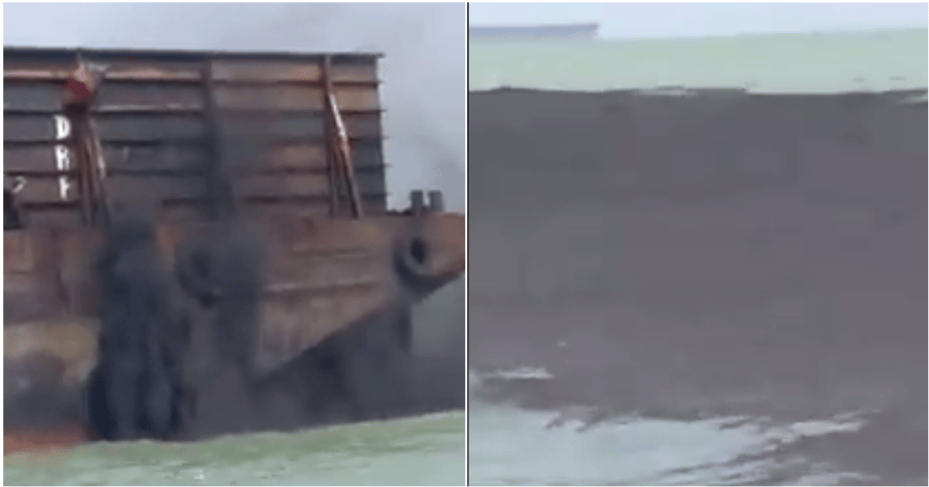 A local fisherman shared a video on Thursday (1 August) of a ship that dumping coal dust into the sea along the shoreline of Pantai Puteri in Melaka.

According to Murali Krishna, the chairman of Melaka Consumer Affair and Environment Association, as quoted by The Star, the ship was believed to be on its way after delivering a consignment of coal from a port in Melaka when they started to dump the coal dust into the ocean. He said,

“This kind of act has been going on for some time and this time around, the fishermen helped us by providing evidence.” 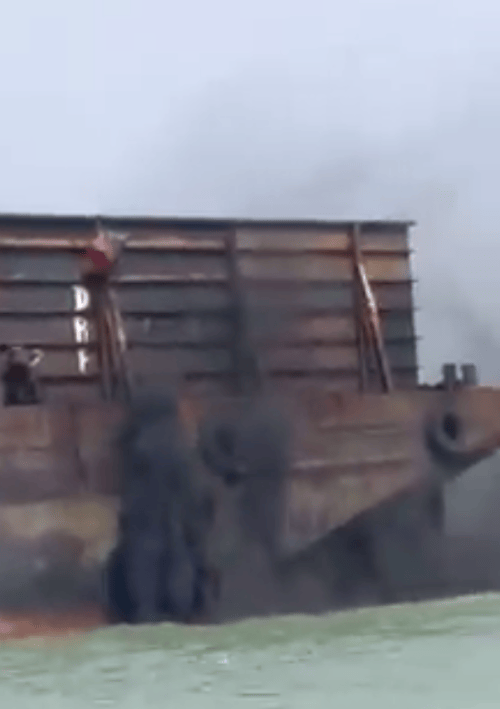 The Malaysian Maritime Enforcement Agency has now detained the captain and the engineer of the cargo ship for their alleged actions. Datuk Tey Kok Kiew, the chairman of Housing, Local Government and Environment Committee explained that coal dust could be devastating for the marine ecosystem there. He said told The Star,

“Coal dust pollution could harm the underwater flora and fauna since oxidising coal particles reduce oxygen available for marine life such as mussles and crustaceans.”

It’s heartbreaking to see people still disregard our environment even when it’s a the brink of destruction. Let’s hope more individuals and companies are held culpable for their misdeeds.

Also read: Fish That Was Being Prepared As Food Found to Have Plastic Spoon, Candy Wrapper & Other Plastics in Stomach 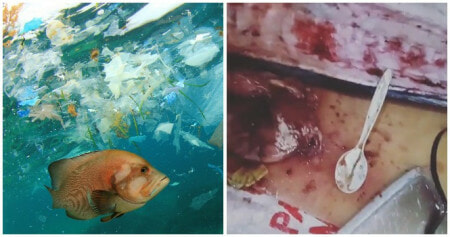