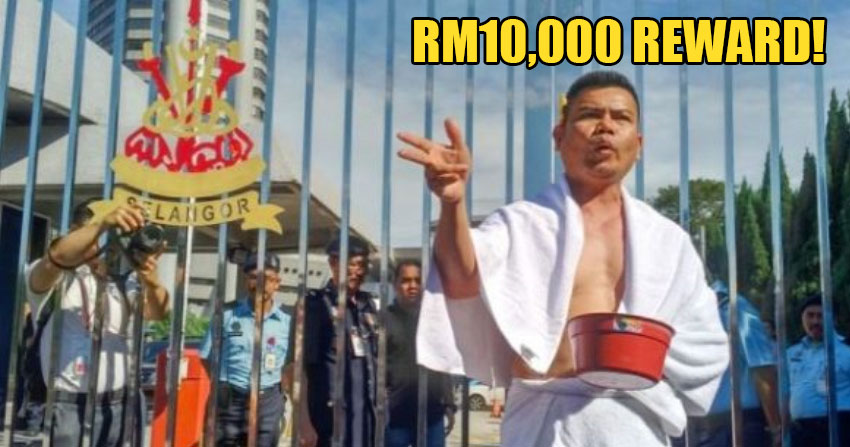 The Malaysian authorities have currently got their eyes on the nation’s latest fugitive, Jamal Yunos.

It was previously reported that the Sungai Besar UMNO division chief was spotted in Indonesia and that Home Minister Tan Sri Muhyiddin Yassin had already ordered the police to cooperate with Indonesian authorities in efforts to hunt him down. 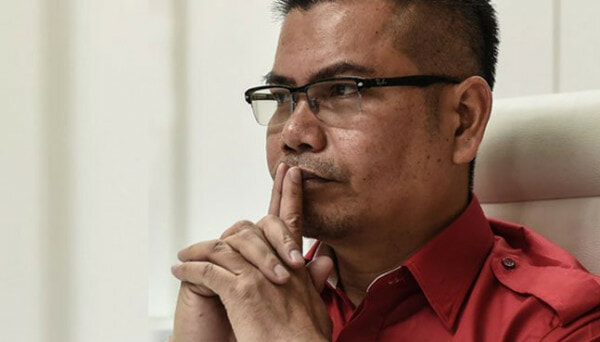 Now, a bounty of RM10,000 has reportedly been offered through Kepong MP Lim Lip Eng to anyone who can provide information on Jamal’s whereabouts. In a tweet, the Kepong MP wrote,

“A civilian, through me, has offered a RM10,000 reward to anyone with information regarding where Jamal Md Yunos is hiding.”

According to the Malay Mail, Lim Lip Eng revealed that the civilian in question is a businessman he had met on Sunday night (3rd June). He told the daily,

“He feels strongly about Jamal running away from under the nose of the police, and wants him to be brought to book and arrested immediately.”

“He came up to me and made the cash offer during a dinner event I attended. I called him back in the morning to check if he was serious about his offer, which he was indeed.”

As for what exactly would warrant a reward, the Kepong MP went on to say that as long as the information provided would point the authorities in the right direction, the informant will be rewarded the RM10,000.

So, do you happen to have any information that could help with investigations? Be sure to inform the police and you could get this huge reward! 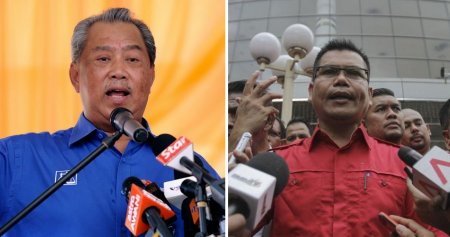