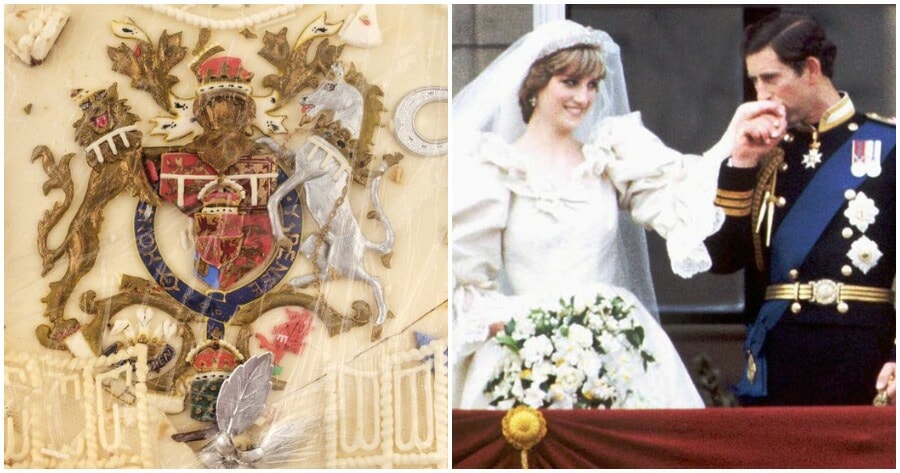 Ten thousand ringgit for a slice of cake?

Many of us are familiar with the British royal family and regularly follow their updates. Some would even call themselves ‘fans’ of the royals. But it takes a particular kind of fanatic to pay such an absurd price for a cake that’s over 40 years old!

“I will have to think of a way to stop myself from trying to eat it though,” said luxury boat charterer, Gerry Layton.

According to BBC, Layton, who won the bid online also added that he wanted to ensure the cake is in a good condition and has planned a trip to Gloucestershire from Yorkshire to collect the specimen. He said the cake will be put in his will along with his estate which will all go to charity after his death.

Bidders from UK, USA, and several others from the Middle East have shown interest said the auctioneers. They were also “amazed” at the interest shown as they were only expecting to raise £500 (RM2902.75) for the cake. 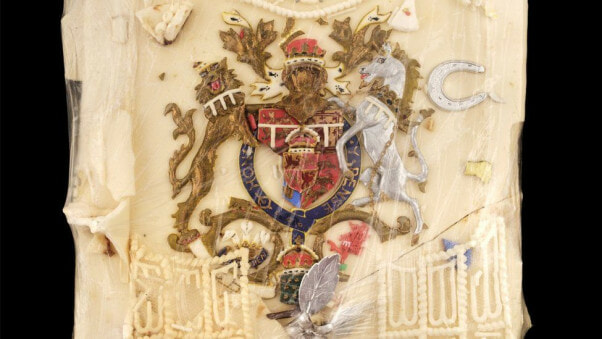 Chris Albury, of Dominic Winter Auctioneers, a memorabilia specialist said that “It seemed to get far more attention than when we sold it with a Charles and Diana thank-you letter 13 years ago.”

He also added that it was an irresistible piece of royal memorabilia history for many.

The cake had been preserved with cling film since the day it was given to Moyra Smith, a member of the Queen Mother’s household at Clarence House.

She has kept the slice of fruitcake in an old floral cake tin labelled “Handle with Care – Prince Charles & Princess Diane’s [sic] Wedding Cake,” which she signed and dated 27 July 1981. Her family then sold the cake to a collector in 2008 before coming up for auction last week. 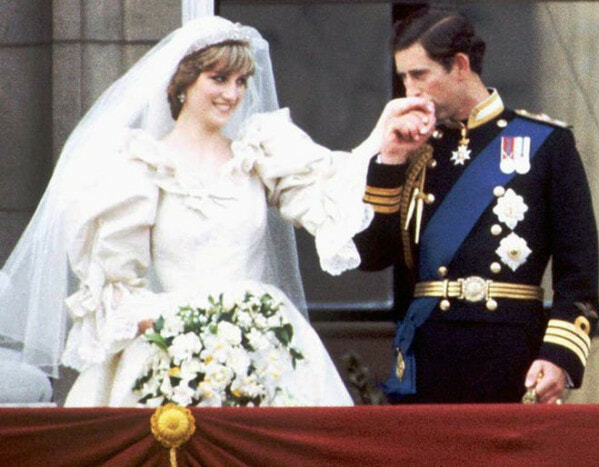 The slice of fruitcake from one of the 23 official wedding cakes is decorated with the royal coat of arms in red, gold, silver, and blue.

Do you think the cake will still taste the same after 40 years?

Read also: Move Over POPCAT! M’sians Can Now Represent Their Districts In A Click-War With POPDIN 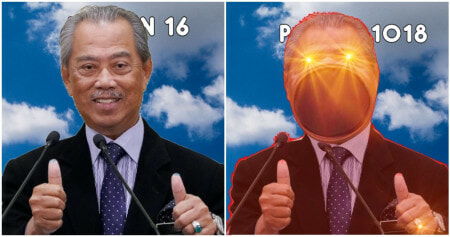