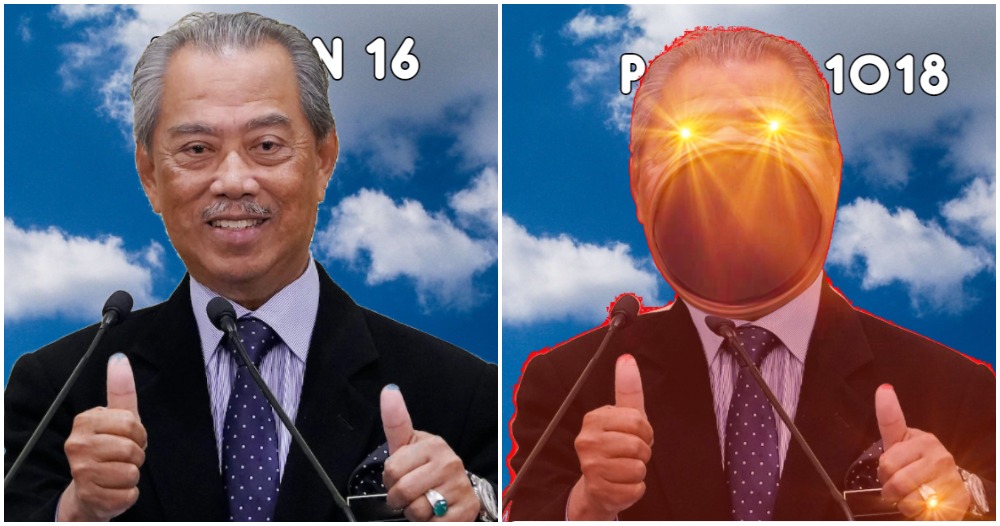 UPDATE: Many users are currently having trouble loading into POPDIN. The writer advises those who are still interested in participating to refresh the page consistently to so that you can pop to your heart’s content!

First came POPCAT then came POPASS. However, these two versions are still not as localised as POPDIN which stars the eighth Malaysian Prime Minister, Muhyiddin Yassin!

To those who do not know what this current trend is, it is basically a game where you click on a picture as much as you can and your accumulated amount of clicks will be counted into the country you’re in. 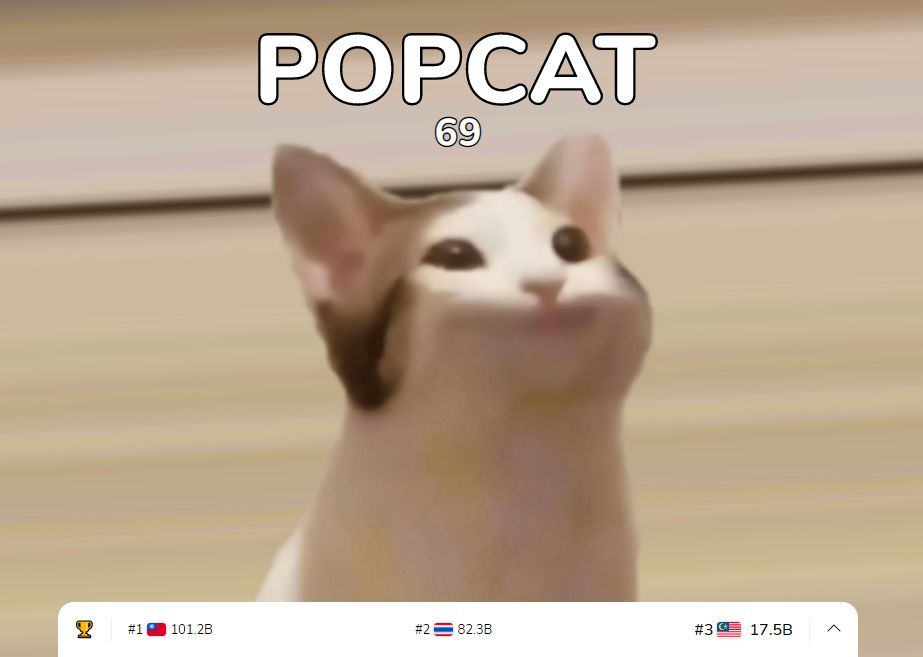 It started from POPCAT and now, many more versions such as POPASS (featuring Ricardo Milos) have sprouted. Given Malaysia’s current political climate, it comes as no surprise that a version featuring our former Prime Minister Muhyiddin Yassin named POPDIN was created.

In this version, the background features scenic wallpaper consisting of a blue sky with clouds and smack dab in the middle of the page is Muhyiddin Yassin’s smiling face giving us two thumbs up. The format of the ‘game’ is the same as every other POPCAT edition you’ve seen but instead of contributing to the clicks of your country, you are contributing to the clicks of your district instead! #PagohRepresent

As of now, Malaysians are leading but there are people from other countries who are clicking on POPDIN as well. Unsurprisingly, this isn’t the first time we’re being made known on international platforms for questionable reasons.

Bonus tip: once you get past 1,000 clicks, a more triggered Muhyiddin will appear!

This is certainly a mix of what Malaysians love most, politics and current trends! Head over to POPDIN now to rep your district! 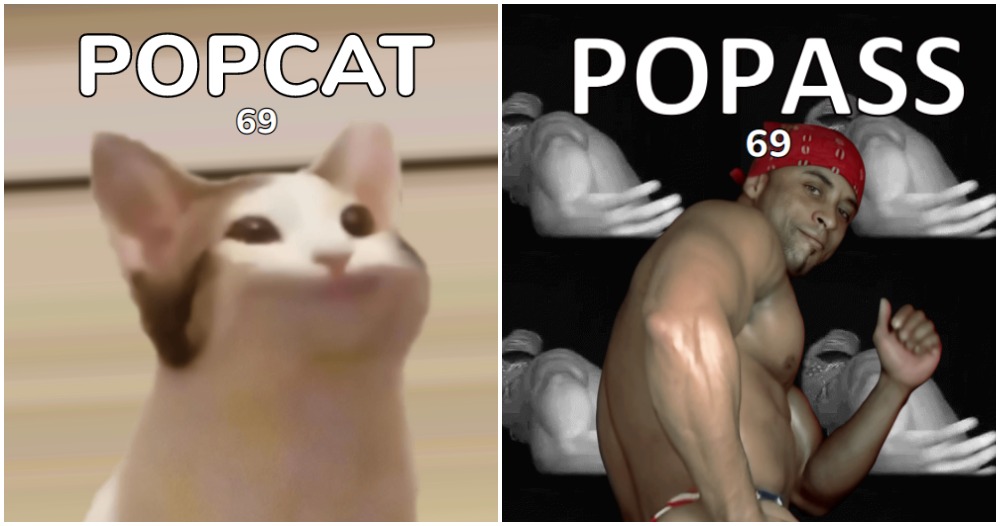