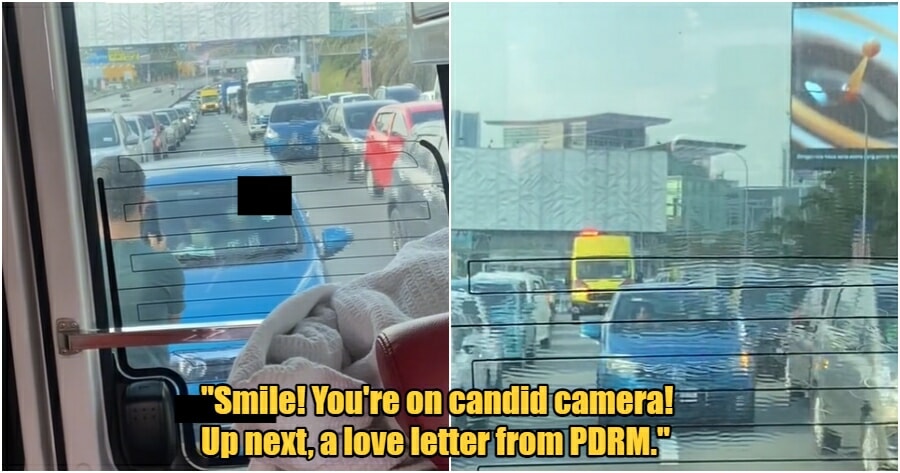 When driving, drivers should give way and traffic priority to emergency vehicles, especially ambulances as they are dealing with matters of life and death. But that does not grant you the right to (discreetly) follow the ambulance from the back, thus cutting the queue in traffic.

Just yesterday (August 18), a Malaysian who works as an ambulance service provider took to his TikTok account and shared the video of a vehicle that casually “tagged along” behind his ambulance in the midst of traffic. 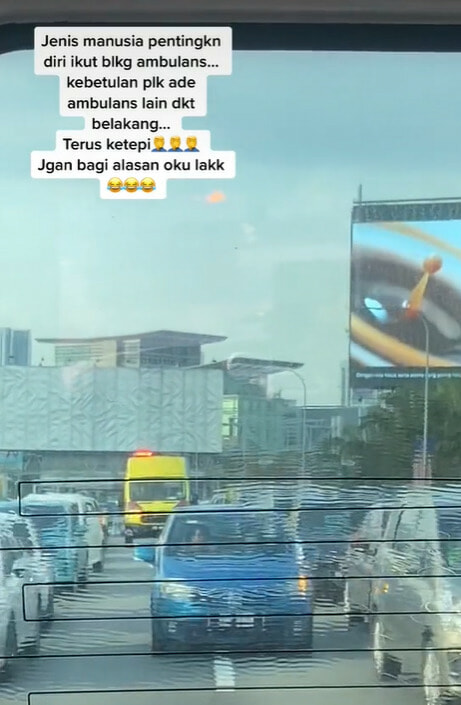 The ambulance stopped in the middle of the road for a while, and that was when a man was seen taking pictures of the driver inside the blue Perodua Bezza that followed the ambulance from the rear. Coincidentally, another ambulance in yellow approached from the back.

The driver of the Bezza had no choice but to quickly search for “a way out”. Fortunately, he managed to drive into another lane, making way for the ambulance behind him and forcing him to stop following the ambulance in front of him. 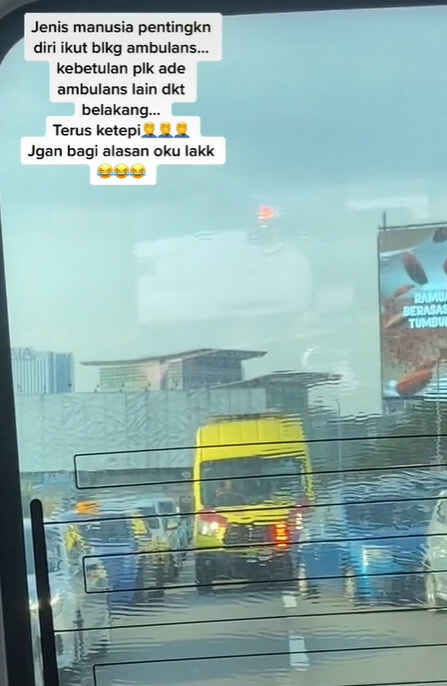 “This is so selfish of the driver to follow an ambulance from the back,” the ambulance worker said in his caption.

At the time of writing, the video has gained more than 400,000 views and Malaysians have taken the opportunity to express their satisfaction with seeing the driver caught on camera.

“He’s a celebrity all of a sudden. Taking his picture right in front of him.”

“Smile! You’re on candid camera! Up next, a love letter from PDRM!” 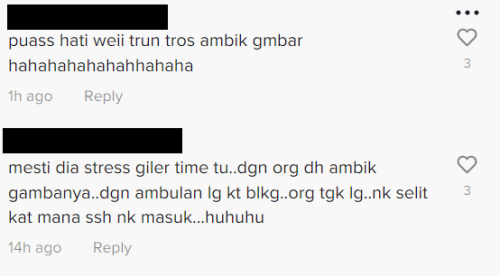 “It’s so satisfying to see him caught on camera.”

“He must be so stressed with people taking his picture, and with the the other ambulance that was approaching from the back. ”

A user has also tagged relevant authorities in hope that actions will be taken against the driver of the Bezza.

You may be rushing during the traffic but you’re not the only one that has matters to attend to. Regardless, nothing grants us the right to go against the law, especially on the road where it may endanger other users. 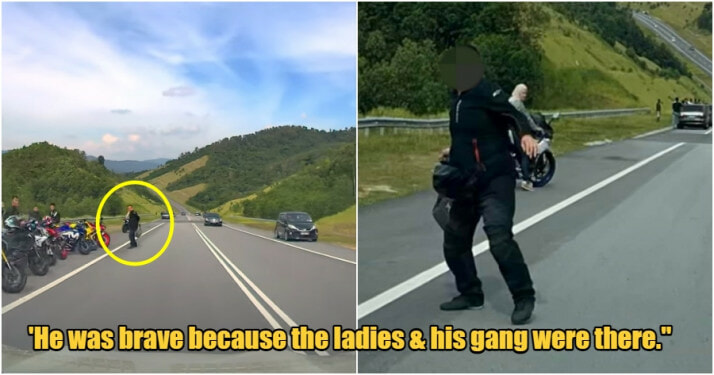