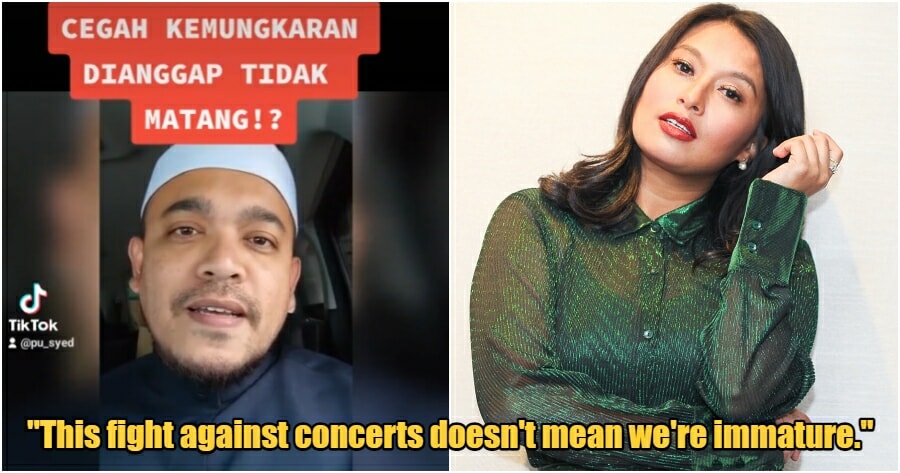 The debate over whether concerts are necessary in Malaysia continues. Local actress Nabila Huda stated last Friday (August 26) that the decision to ban concerts in Malaysia is irrelevant and characterised the idea of staging a large-scale protest as immature.

It didn’t take long for local preacher PU Syed to see her video and respond via his TikTok post, where he maintained that he would keep fighting evil as long as he lived. However, PU Syed also has a message for Nabila regarding “maturity” for her. 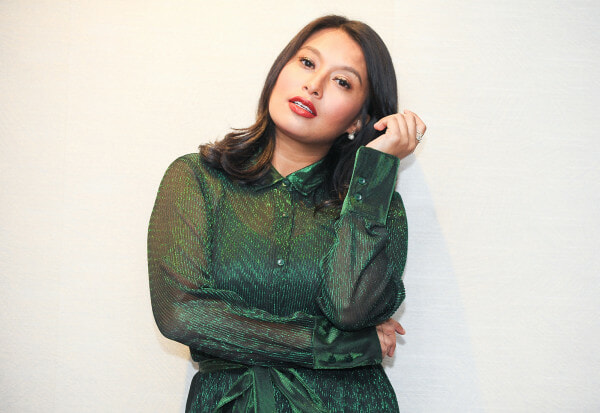 “Maturity depends on one’s ability to perceive and understand what God allows and forbids.”

PU Syed then continued and commented on Nabila’s lifestyle.

“Madam Nabila, you might be a little too mature as you fail to cover your aurat when that is compulsory. Your aurat is only covered when you’re acting.” 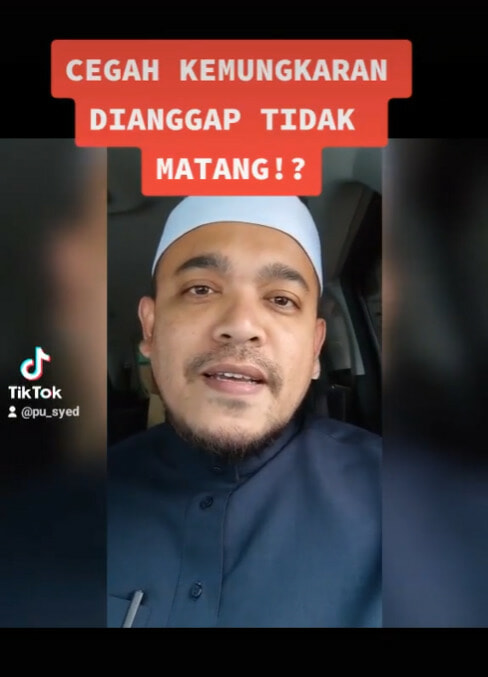 Life is not an act or a drama, PU Syed emphasised, and everything has been set in place so that we must abide by the dos and don’ts. On his decision to fight evil, PU Syed will continue to take the required steps to prevent more societal troubles among Malaysians.

“This fight (against concerts) does not indicate that we are immature; rather, it indicates that we are grown enough to understand what is good and not good for us.”

PU Syed warned Nabila not to say anything that could be used against her at the conclusion of his clip.

Following Billie Eilish’s performance in Bukit Jalil, PU Syed made it apparent that he wants to “seal the fate” of Blackpink’s concert, which is scheduled to take place in Malaysia in March. 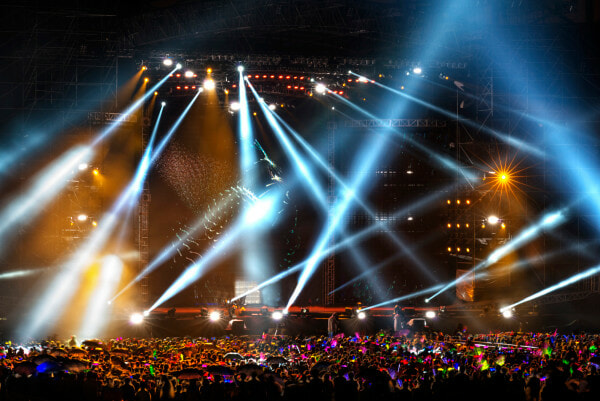 He also expressed his desire to outlaw concerts in general. Do you believe that the politicians and preachers’ decision to end Malaysia’s concert culture was a smart one? 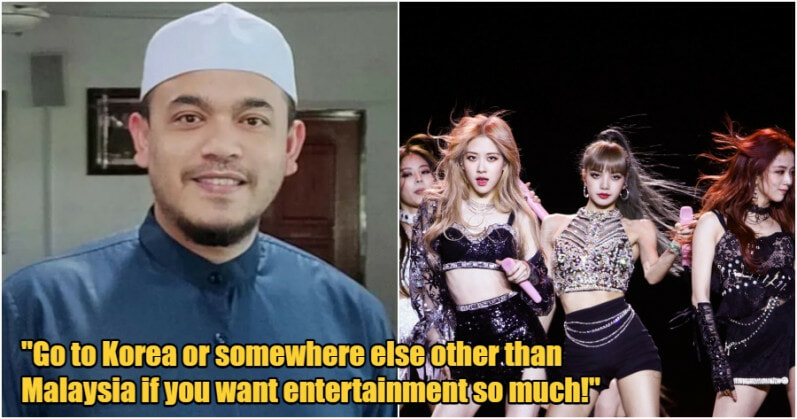