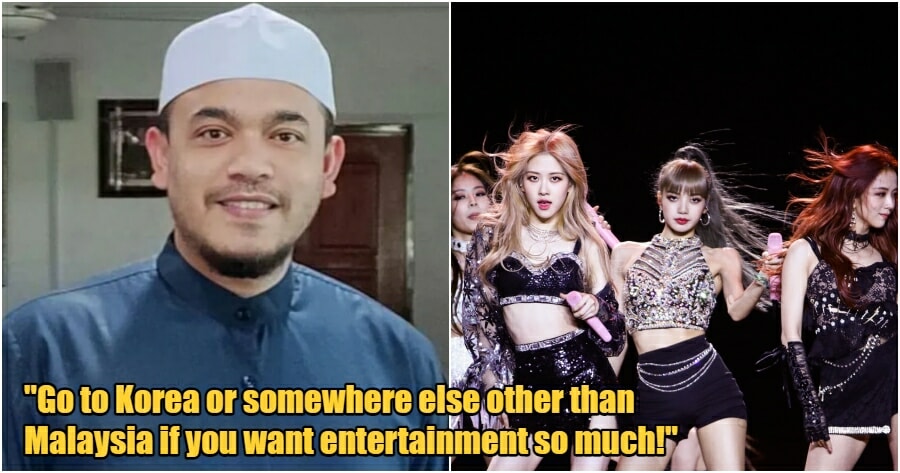 Fans were generally pleased the night Billie Eilish performed on the stage at Bukit Jalil National Stadium. Concertgoers are also aware that Billie Eilish’s performance was only “the beginning” of the lineups of artists who will be visiting Malaysia in the near future.

A local preacher last week made it obvious that he wants the show to be cancelled since it offers no benefits, only hours before the concert. PU Syed once more stated his desire to see Blackpink’s concert in Malaysia, which is slated to take place in March 2023, cancelled. 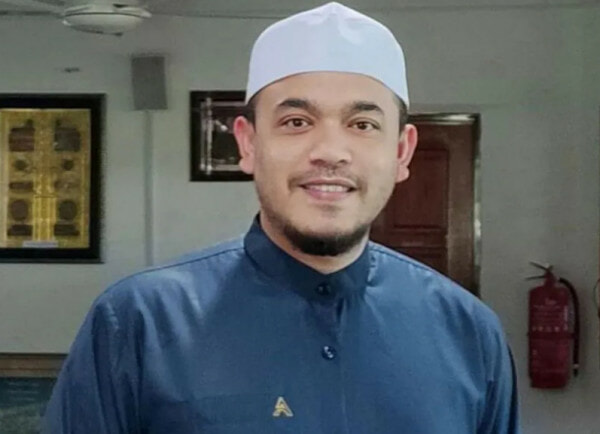 In his Facebook post that he shared yesterday (August 22), Pu Syed revealed an anonymous conversation with a Malaysian who reached out to him and spoke about the upcoming Blackpink concert.

“To bring them (Blackpink) into Malaysia is like bringing in Dajjal to spoil the youth,” the person told PU Syed.

In Islamic terms, Dajjal refers to the false messiah, a deceiver who is bound to come to Earth one day and lure the people into following the Devil. 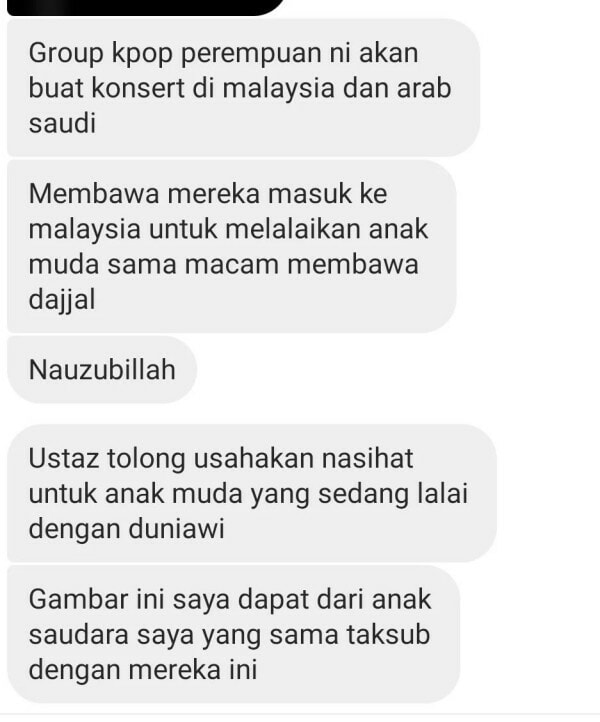 The guy contacted the preacher in the hope that he would take some time to sternly admonish young people NOT to go to any concerts. As a result, PU Syed carried out the request.

“Government, you need to forbid them from entering our nation!”

Then, PU Syed urged the government to take all necessary measures to prevent the K-Pop group from visiting Malaysia for their planned concert the next year.

“Or else, we’ll rally and ban the group from entering our country!” PU Syed added. 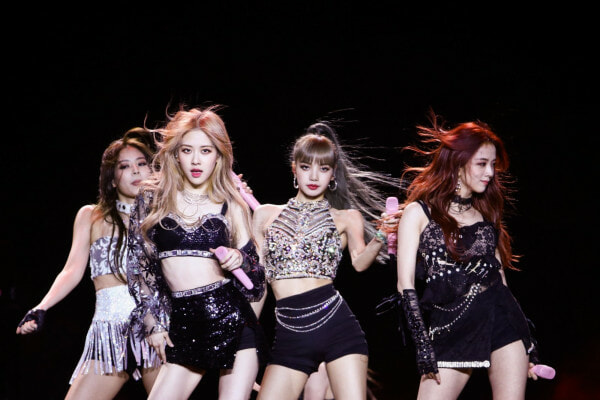 He further stated that Muslims’ morality must be upheld at all costs.

PU Syed reminded everyone who still plans to attend the concerts at the end of his post.

“Go to Korea or somewhere else other than Malaysia if you want entertainment so much!”

Do concertgoers and Blackpink fans agree with PU Syed’s arguments? Is the concert culture causing more societal problems or is it just for fun? 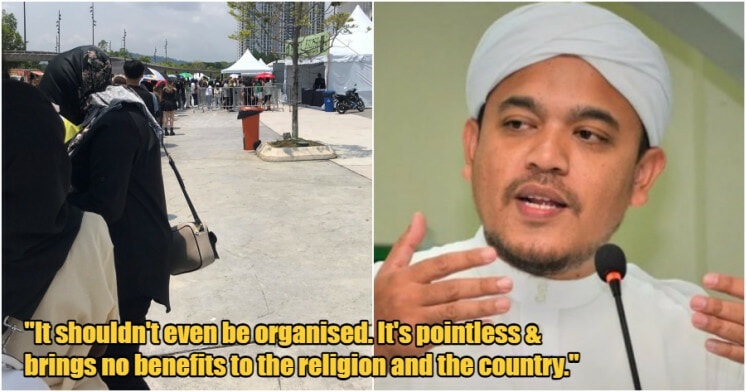