As the Covid-19 cases continue to surge, many countries have imposed lockdowns to contain the spread of the virus. This includes an interstate ban on travelling as well as having the authorities tighten routine checks.

In India, states have made it mandatory for citizens to request ‘e-passes’ in case of emergency commute. Without a doubt, authorities over there are receiving thousands of requests daily. Some of these e-pass requests are genuine, while some are outright ridiculous. 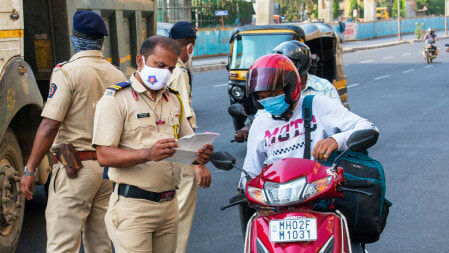 According to Kerala Kaumudi, Kerala Police received an unusual request from a man who allegedly wanted to go out to have sex in the evening at a place in Kannur.

The Asst. Commissioner of Police was informed of this bizarre request and instructed his team to get hold of the person. The man was then found and taken to the police station where he was questioned for his ridiculous request.

The man explained that the letter was misspelt. Apparently, he intended to write ‘six o’clock’, as that was the time he intended to head out. The application was sent before he realised the mistake he made.

The authorities then released him on the grounds that it was an accident.

As reported by Kerala Kaumudi, this is not the first time they have received seemingly ridiculous requests. Some locals in the area have made requests to attend birthday parties and some to open astrological centres. 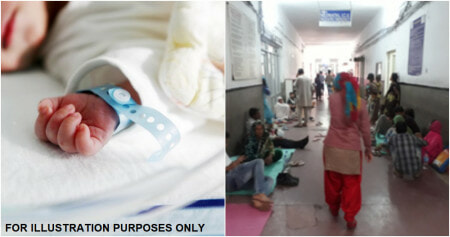