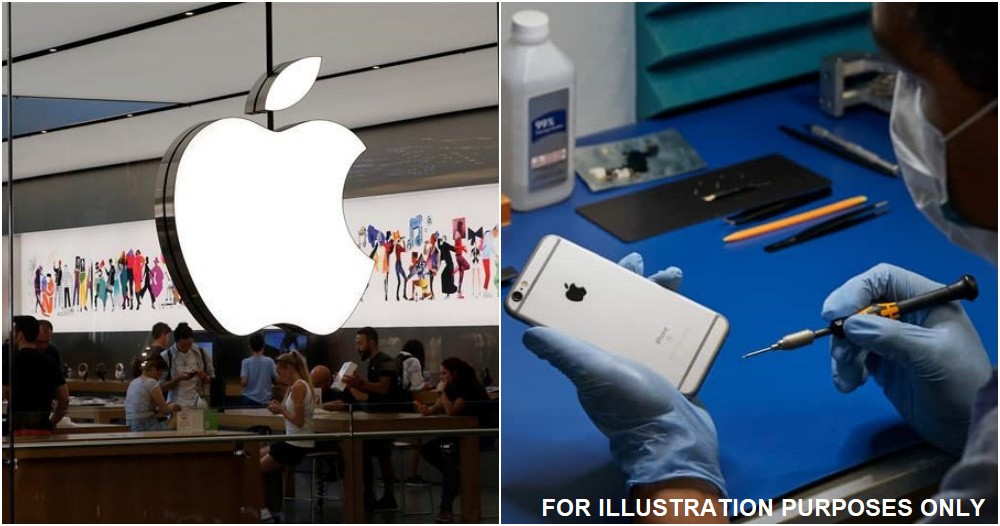 Apple has always sworn to maintain the protection of data of Apple users across devices. However, a woman from Oregon filed a lawsuit against Apple after her explicit personal photos were leaked online by an Apple tech repair staff.

According to News18, the incident took place five years ago on 14 January 2016, when the woman sent her malfunctioning phone to repair at a recognised repair contractor called Pegatron Technology Service in California.

However, the woman soon realized that her iPhone was used by the technicians in the service centre who shared 10 of her explicit photos to her own Facebook account “in various stages of undress” as well as an explicit video. 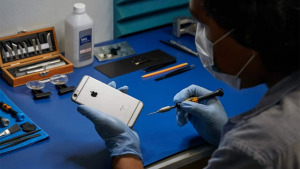 The images were posted so it looked as if she shared them, and she only took them down after friends notified her that they had been posted online.

After five years, the lawsuit has finally been settled after Apple paid millions in damages to the woman, The Tribune reported.

The woman had first threatened to file a $5 million lawsuit against the company for invasion of privacy and emotional distress. However, the lawsuit has since been settled with an undisclosed “multi-million dollar” amount. 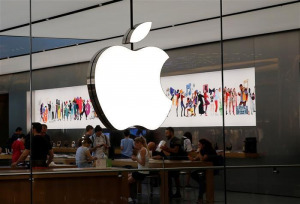 Apple has also reportedly fired two of its technicians for privacy invasion.

After performing a detailed investigation Apple has also fired two of its technicians for privacy invasion.

“We take the privacy and security of our customers’ data extremely seriously and have a number of protocols in place to ensure data is protected throughout the repair process,” Apple said in a statement.

Also Read: “I want an iPhone” Couple Argues At Phone Shop As BF Didn’t Buy An iPhone For His GF 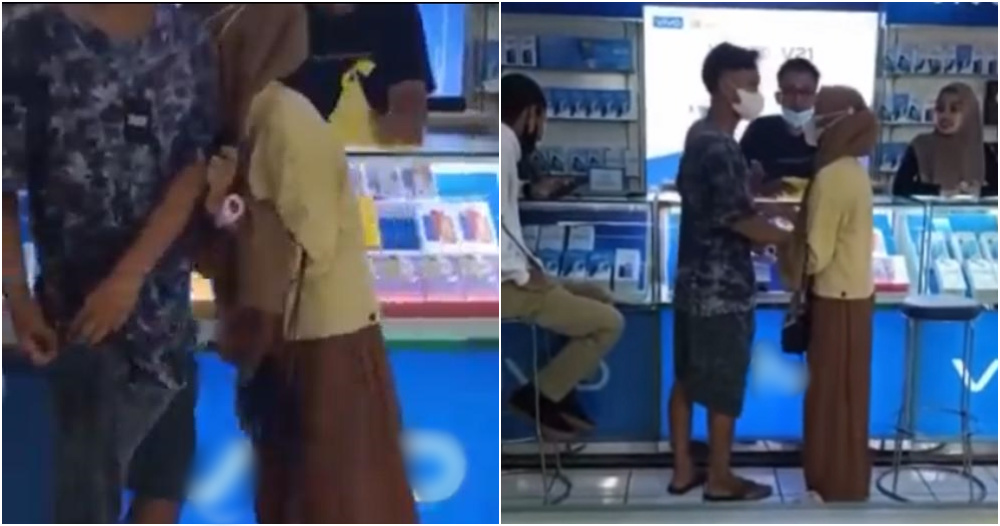