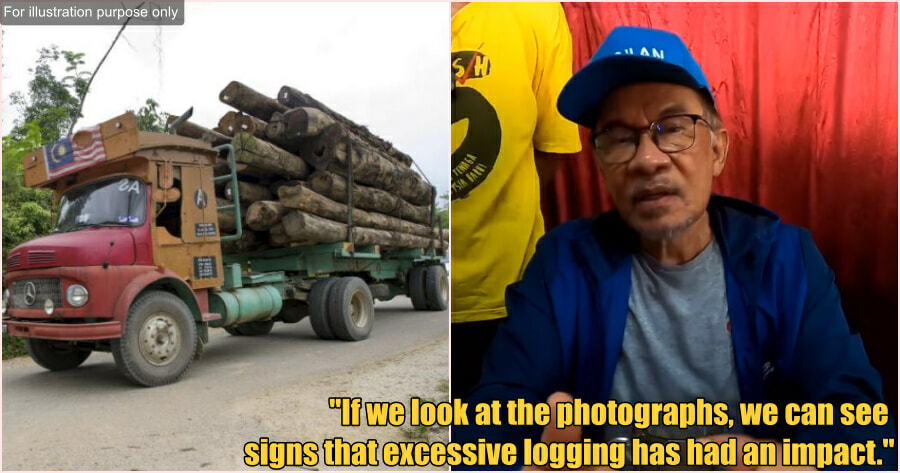 Last week’s flash flood was extremely sudden and unexpected. Many Malaysians were impacted by it and many have lost everything.

Many reasons behind the flash floods have been suggested. The Prime Minister blamed it the EKVE highway project as one of the reasons why it was so bad in Hulu Langat. Whilst others say that its deforestation and even littering.

Opposition leader Datuk Seri Anwar Ibrahim believes that it’s partly the fault of timber companies. In a video statement posted on his Facebook page, Anwar explained that timber firms are partially responsible for flash floods in the country and should compensate payments to flood victims. 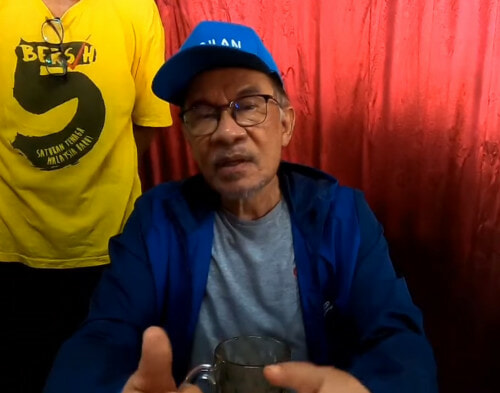 He said that in some parts of the country, there is evidence that suggested that logging activities had partly aggravated the flood situation.

“If we look at the photographs, we can see signs that excessive logging has had an impact.”

“So, apart from the state government, timber firms which have made huge profits must contribute more aid because they are also responsible,” Anwar added.

In the video he mentioned that he had visited various flood-hit areas including Selangor in the last week and praised the solidarity among people of different faiths and races in helping the flood victims. 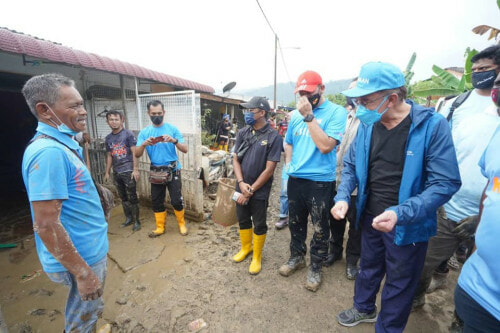 However, he pointed out that there was a need to improve efficiency in the cleanup, particularly in places like Taman Sri Muda, Selangor which was badly impacted by the flash floods.

Anwar also noted that lorries ferrying damaged possessions could not transport properly due to congestion and that the government should also reduce bureaucracy for flood victims to claim compensation.

He then gave the example of him travelling on a motorcycle in order to avoid disrupting flood relief efforts even though it was not suitable for a person of his age. 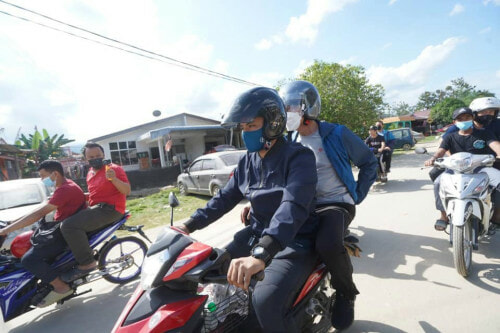 Do you agree with him? Let us know in the comments.

Also read: PM: EKVE Highway Project Is One Of The Main Reasons Behind Severe Flood In Hulu Langat 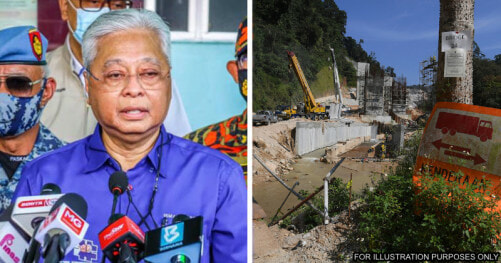