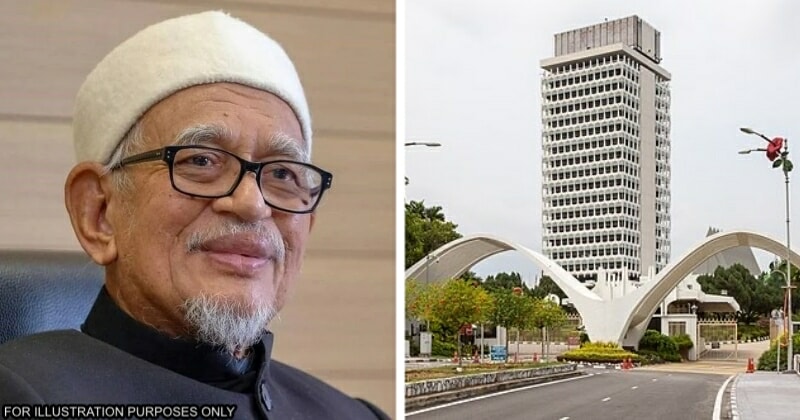 Now that the new Cabinet lineup has been announced by Prime Minister Datuk Seri Anwar Ibrahim, Malaysians are turning their attention towards the other side of the political spectrum, specifically on who would be appointed as the new Opposition Leader in Parliament. Given that the Dewan Rakyat will have its first seating this 19 December, Terengganu Amanah Youth has suggested for the largest opposition bloc, Perikatan Nasional (PN) to name PAS President Tan Sri Abdul Hadi Awang as the new Opposition Leader with Ministerial status.

As reported by Malaysiakini, Terengganu Amanah Youth Chief Zamir Ghazali said that Abdul Hadi is the best person to helm that position given his experience. Moreover, Zamir said that is apt for Abdul Hadi, who is also the Member of Parliament (MP) for Marang to be the Opposition Leader given that PAS is the political party with the most seats won in the 15th General Election (GE15) with 49. 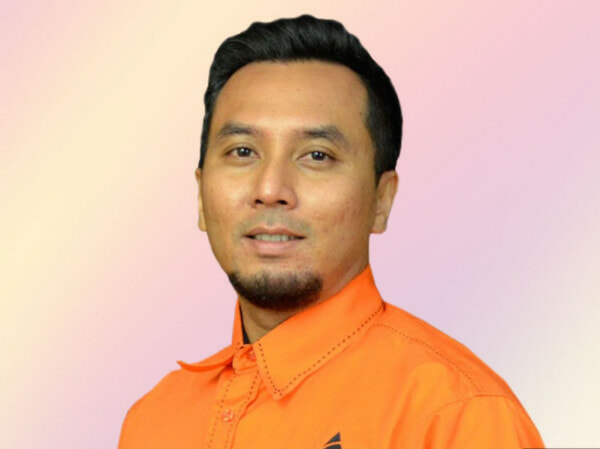 “Surely, the PAS President is the best individual to be the Opposition Leader in the Dewan Rakyat. The position would also give him Ministerial status, with allowances and all the necessary facilities and privileges.” 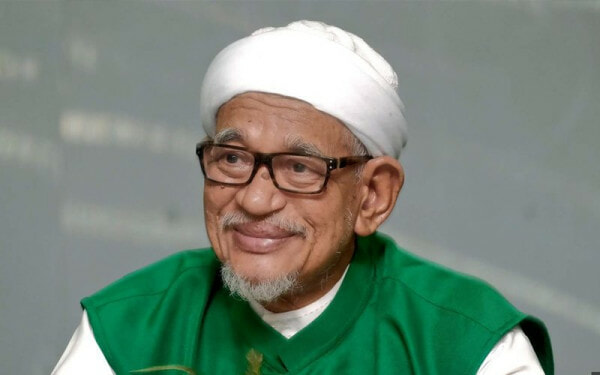 “Abdul Hadi also has previous experience as an effective Opposition Leader from 2002 until 2004. His wisdom as Opposition Leader will definitely reflect on PAS’ credibility as a party that represents the majority Malay and Muslim voice in Malaysia,”

However, based on PN’s hierarchy, the most likely Opposition Leader would be former Prime Minister Tan Sri Mahiaddin Yassin as the chairman of the coalition. On the other hand, Amanah is part of the Pakatan Harapan (PH) coalition and the whole statement may just be the Terengganu Amanah Youth Chief trying to rile up the opposition.

As for the full-ministerial status for the Opposition Leader mentioned by Zamir, the practice is something new in our country and was first introduced by the federal government under the 9th Prime Minister, Datuk Seri Ismail Sabri Yaakob. Specifically, giving proper recognition to the Opposition Leader was part of the memorandum of understanding (MoU) between PH and the Federal Government following Ismail’s appointment as Prime Minister last year.

So, what do you guys think of the statement by the Terengganu Amanah Youth Chief? Share your thoughts with us in the comments! 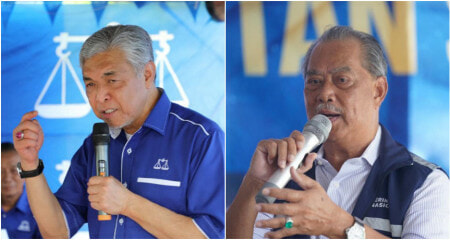