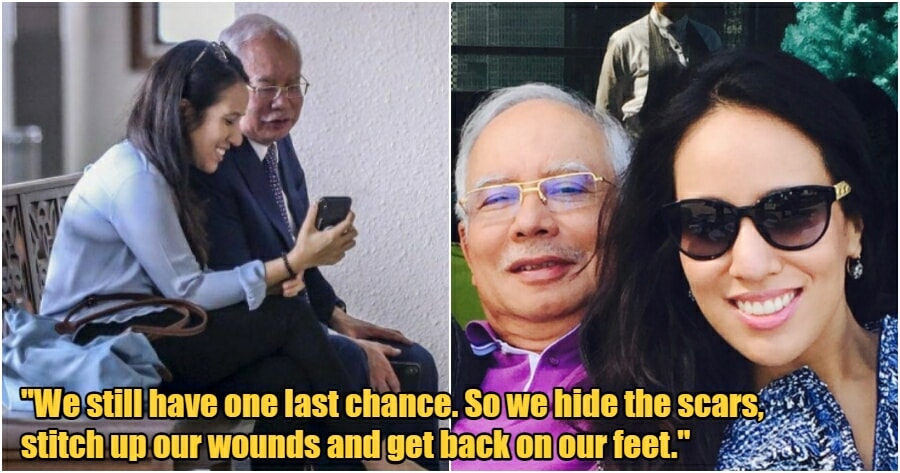 According to an Instagram post last night (December 7), Yana said the judicial review for her father’s SRC case is slated to begin on January 19, 2023, and this time, all hands are on deck to make sure her father gets the justice he deserves. 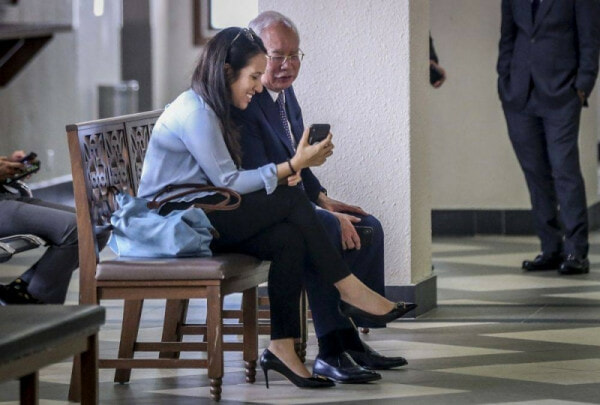 “If Najib wins in January, he will be free to come back to us.”

In case you are not aware, a judicial review refers to a court action specifically designed to challenge “decisions, actions or omissions” of public bodies, according to Malaysian Public Law.

Yana made it clear that she wants a fair trial for her father, and in her post, she listed 6 ways in which the former Prime Minister was denied access to a fair trial. 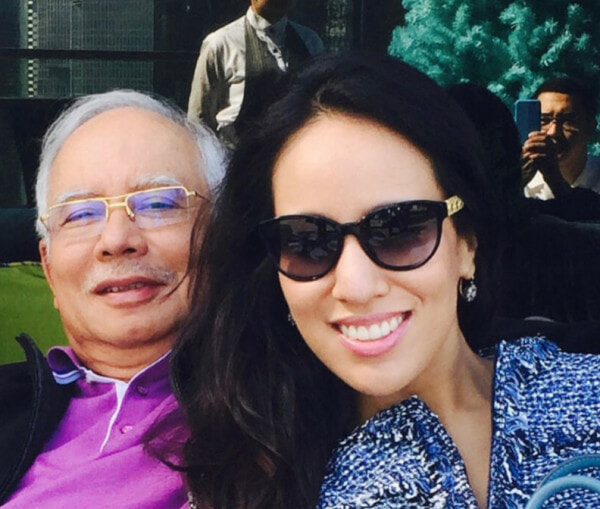 The daughter of Najib Razak then reminded the people that the fight for her father is not over as they’re using the one last opportunity they have to fight for justice.

“We still have one last chance. So we hide the scars, stitch up our wounds and get back on our feet.”

We can only wait until the judicial review ends, but do you think Najib will make it back home? 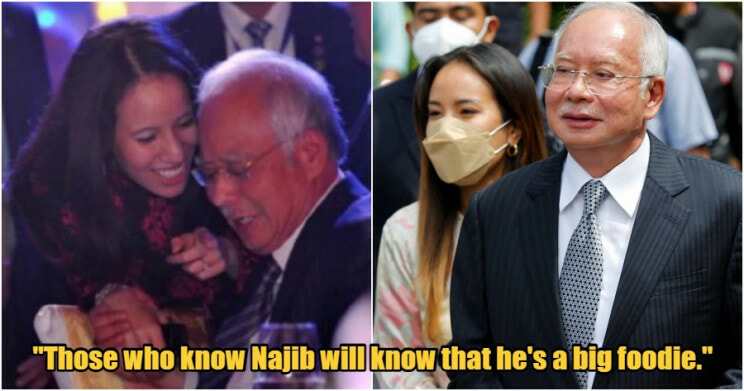