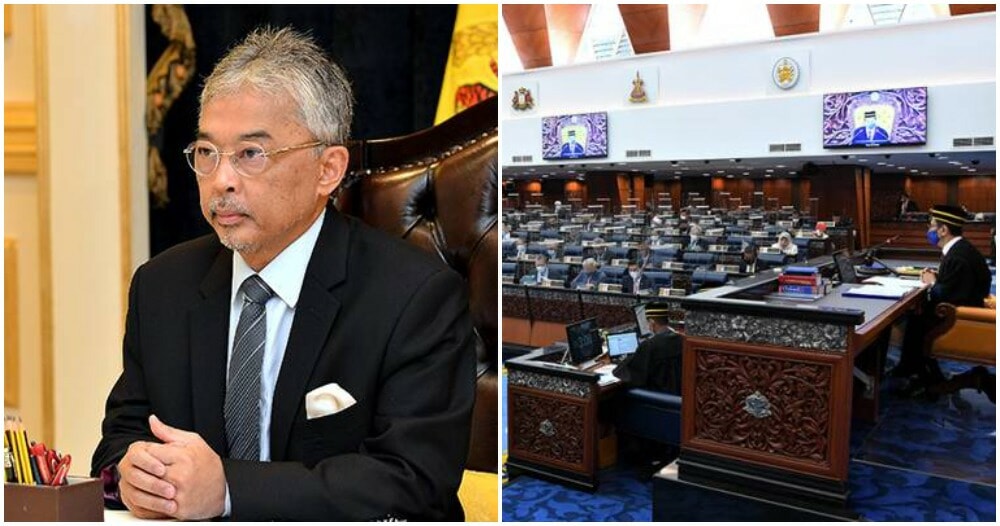 In a statement by the Istana Negara today (24 February), the Yang di-Pertuan Agong, Al-Sultan Abdullah Ri’ayatuddin Al-Mustafa Billah Shah expressed his view that the Parliament can convene during the Emergency period effective on a date deemed appropriate after discussing with the Prime Minister, Tan Sri Muhyiddin Yassin.

Istana Negara Royal Bijaya Organizer, Datuk Ahmad Fadil Shamsuddin said, this matter is enshrined in subparagraph 14 (1) (b) of the Emergency Ordinance (Necessary Powers) 2021 which states that Parliament shall be called, prorogated, and dissolved on a suitable date by His Majesty on the advice of the Prime Minister. 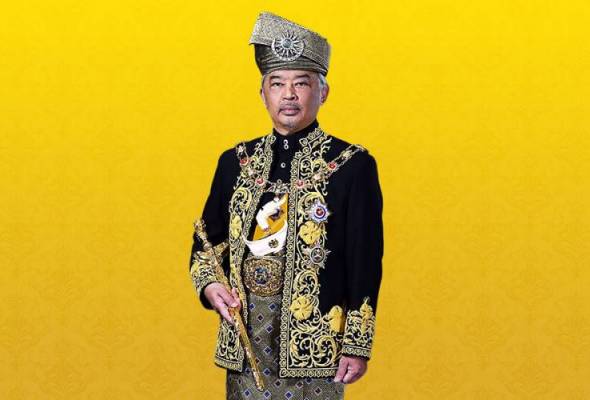 The statement added that this decision disproves the perception of some that the Emergency Declaration will stop the Parliament from convening.

“The Declaration of Emergency on 12 January 2021 was merely a step to curb the spread of the Covid-19 virus which has taken more than 1,000 lives so far.”

His Majesty also took note of other issues related to culture, heritage, and ethics of conduct of Members of the Dewan Rakyat and Dewan Negara while fulfilling the responsibility of debating and acting to always be noble and highly regarded. 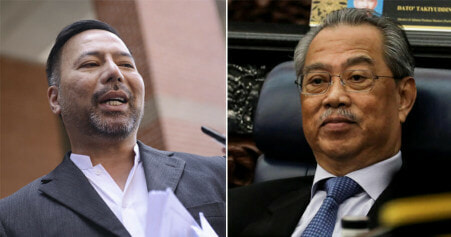