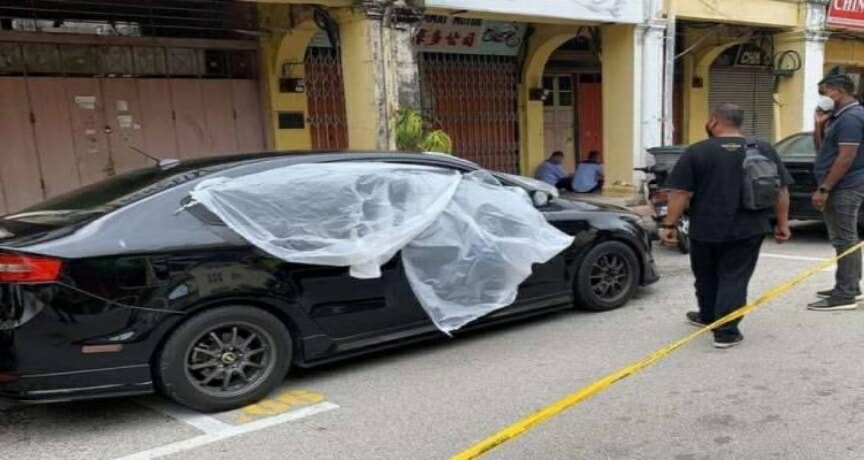 A police officer in Muar had committed suicide in his own vehicle today.

According to the media statement of the Johor Police Chief, on 17 October 2021 (today) at 8.20am, the Muar police received information regarding a police officer wanting to commit suicide via Whatsapp.

Acting upon the information, a detecting operation was carried out. The said police officer was found dead in his vehicle at a parking lot in Pekan Muar, at approximately 11.18am. According to the statement, his death was due to a shot in his neck. 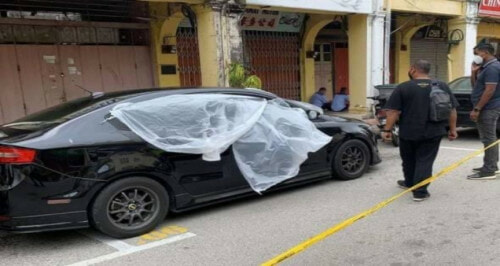 “A revolver .38 was also found with the body. The Johor police confirmed the incident and investigation is ongoing,” the statement adds.

According to Kosmo!, the deceased was 29 years old and had the rank of Lans Koperal. He was found in his Proton Preve car at Jalan Abdullah. 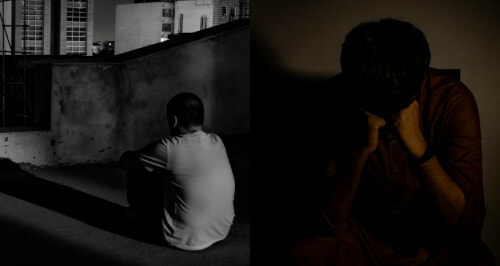