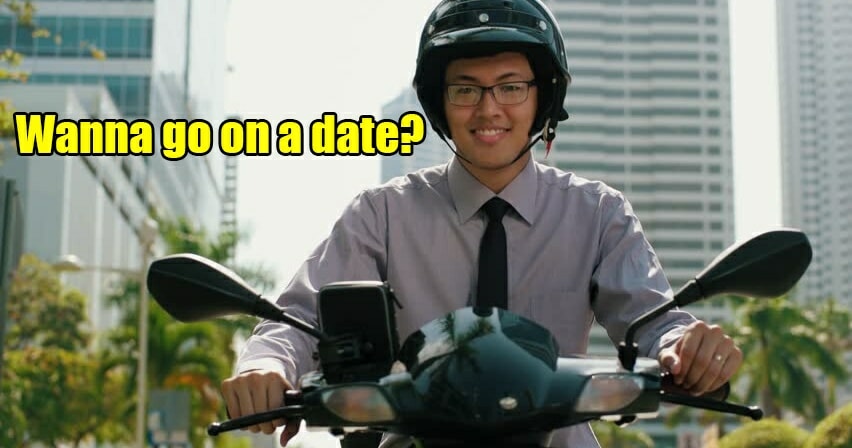 Going on dates to find a potential partner these days isn’t easy and for many of us (especially the shy ones), it’s even more difficult. Of course, with the emergence of dating apps these days, it is easier to meet new people but whether or not the both of you hit it off, that’s another story! 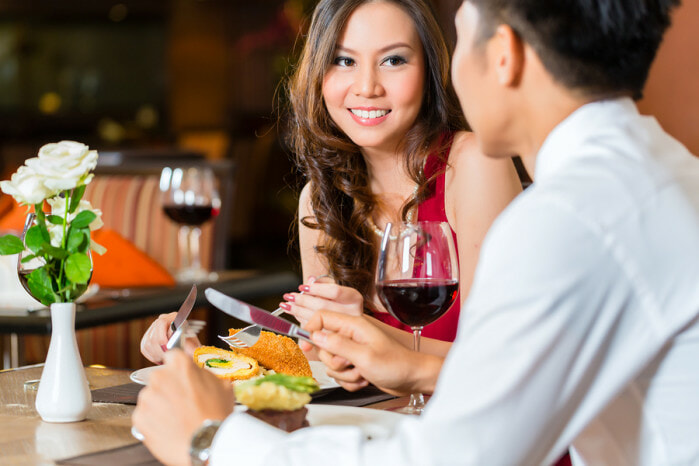 In order to help all the single people out there, JustDating, a popular dating app did an in-app questionnaire which was answered by 350 males and 350 females to understand them better and the results were rather surprising. According to Oriental Daily, they concluded that while Malaysian men valued looks the most, the women were more concerned about the financial ability of their partners over their looks.

Based on the survey, it looks like 80% of women from Johor Bahru would only date men who earned a higher salary than them. As for women from Selangor and Kuala Lumpur, 60% of them said that they did not mind dating a man who has a lower salary than them but the salary cannot be more than RM300 lower than their own salary. That’s very specific! 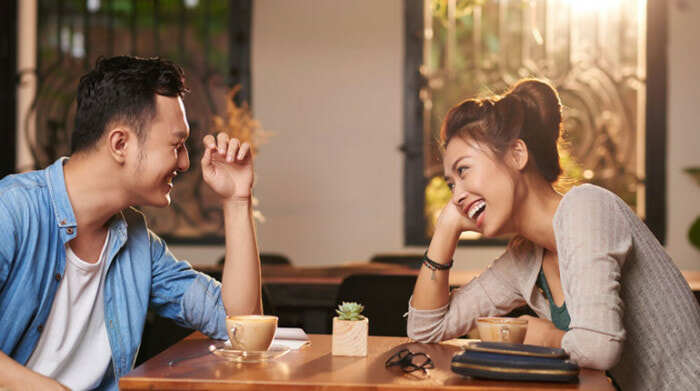 For 80% of the men, they said that they did not care about the ethnicity of the girl because as long as she looks good, they would date her. When asked about financial ability, 80% of the men said that they did not care about this. They were also willing to bear the cost of the date, no matter how much they were earning. It was reported that going on a date costs an average of RM250. How much do you spend on one date?

The questionnaire results also showed that men aged between 25 and 35 were very confident in themselves and they believe that salary does not matter when they’re asking girls out on a date. They said that even though they might earn a lower salary than the girl, they could still successfully take her out on a date. 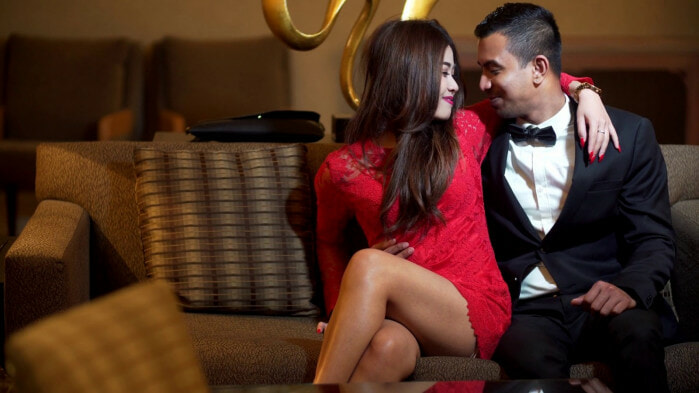 However, 60% of men aged 35 to 45 preferred to date women who were younger and earned lesser than them. This is because they believe that the success rate increases when asking out younger women and they would also project an image of success and stability.

Another interesting insight from the survey shows that 63% of men aged 35 to 45 were ashamed of driving an old car and felt pressured. On the other hand, 50% of women said that they didn’t mind what car their date drives. 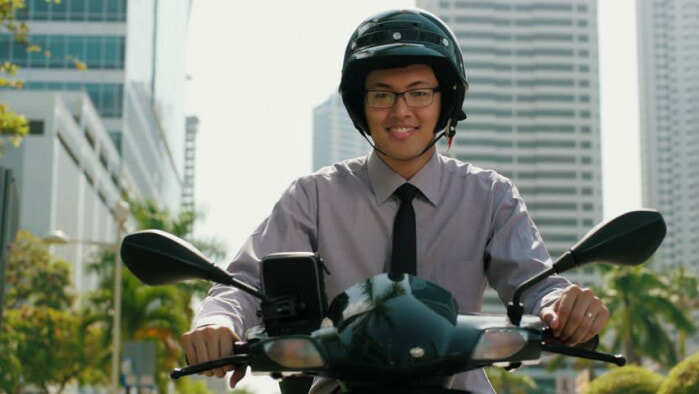 Nevertheless, about 95% of women in the survey said that they would not like it if a man comes to pick them up for a date on a motorcycle. They reasoned that it is dangerous and would also ruin their hair and make-up for the date.

What do you think of these results? Let us know in the comments section!

Also read: Girl Refuses to Get in Car After Discovering M’sian Guy Drives a Proton Wira 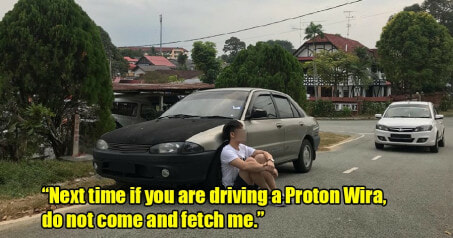