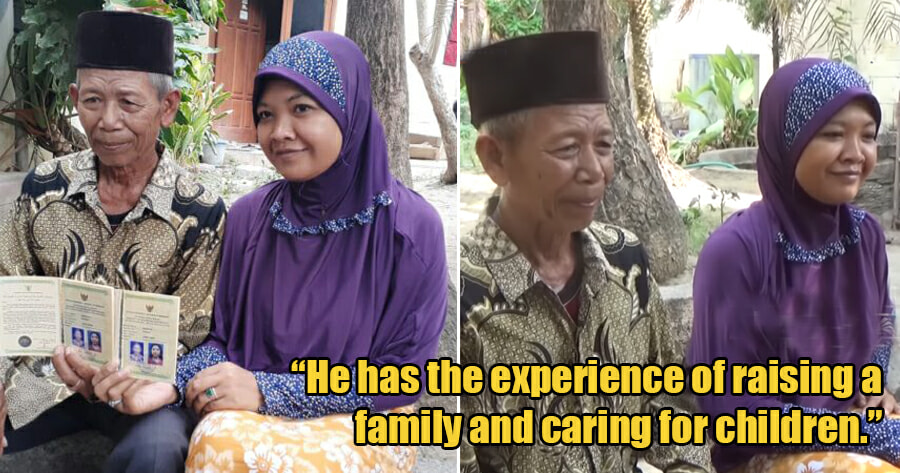 True love knows no bounds and it certainly knows no age limit!

A 28-year-old woman married a 70-year-old man just four months after meeting each other for the first time.

According to China Press, the woman from Java, Indonesia met the elderly man in the forest four months ago when they both went out to collect water. 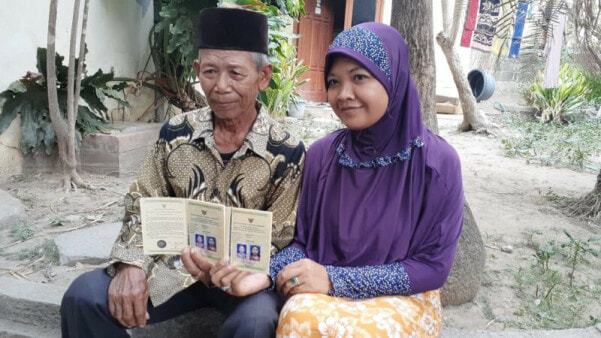 They soon became friends and after that, the man often visited the woman at her house. The two gradually became closer and decided to tie the knot four months later.

They got married on 27th November and received support and blessing from both their families. However, after their wedding photo was circulated on the Internet, netizens started judging the couple. 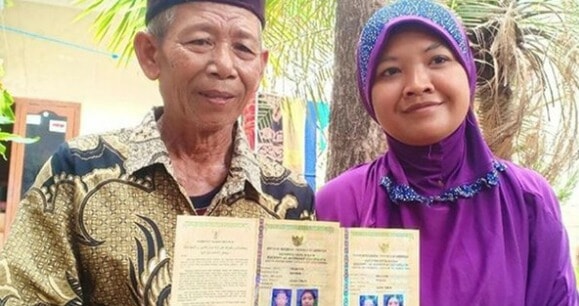 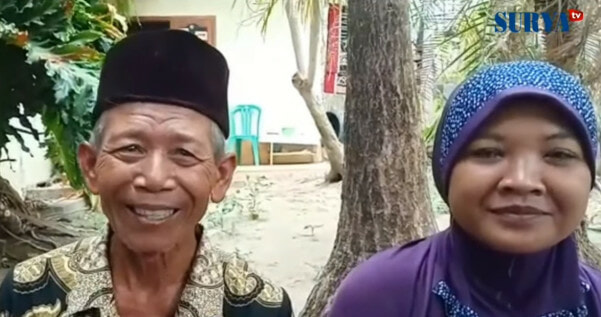 Many of them said that the woman only married the man because of money, but what they didn’t know is that the bride price was only 50,000 rupiah (RM15). After finding that out, netizens concluded that it really was true love.

The woman said that although she and her husband are so many years apart in age, she is not ashamed of it and is very happy to marry him.

She explains that he has the experience in raising a family and caring for children, which is exactly what she is looking for in a husband. 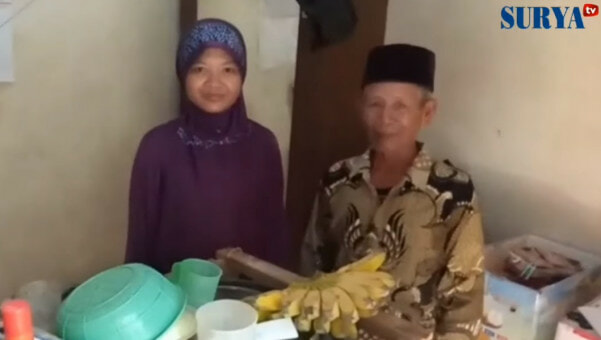 Well, what can we say but wish them happiness in their marriage. 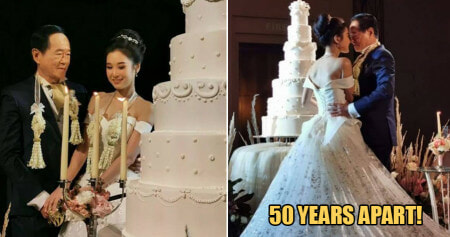