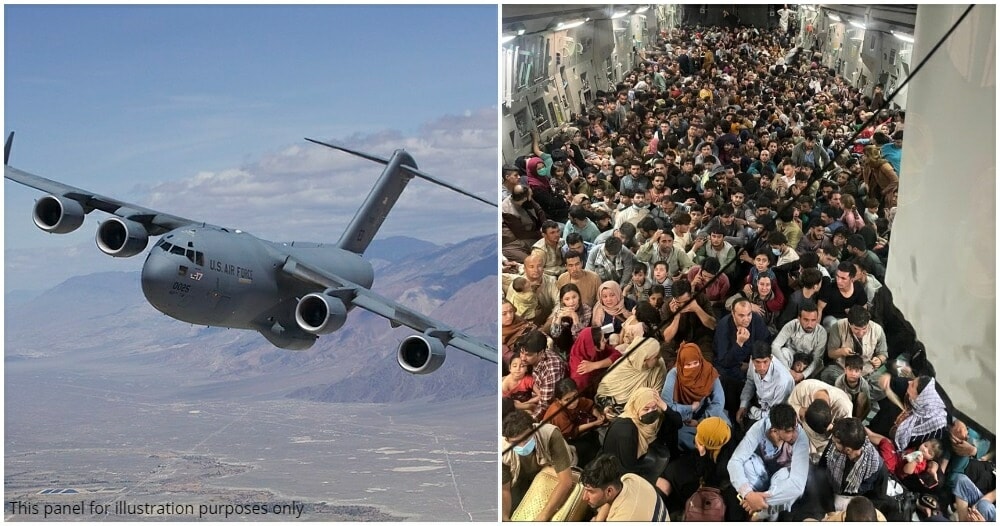 News of the Taliban seizing control of the Afghanistan presidential palace is now public knowledge.

This comes following the United State’s withdrawal of their forces from Afghanistan earlier this year. The Taliban was originally overthrown due to US intervention 20 years ago, and with the departure of the US from Afghanistan, they saw the opportunity to seize power again.

Latest pictures from Kabul Airport. People are on their own now while the world watches in silence. Only sane advise to Afghan people…RUN pic.twitter.com/RQGw28jFYx

In order to escape their oppressive rule, many citizens scrambled to the Kabul airport. In a desperate attempt to flee the country, footage of Afghans pushing and climbing to get into planes circulated all over the internet, showcasing how dire the situation at hand was. There were even accounts of people tying themselves to the aeroplane wheels.

One particular photo of desperate Afghan refugees cramped in an aircraft was seen circulating on social media platforms. According to Defense One, there were a total of 640 refugees in the U.S. Air Force C-17 Globemaster III (a military cargo plane). It is said that they did not intend to take that many passengers as its use was originally intended for 134 soldiers. 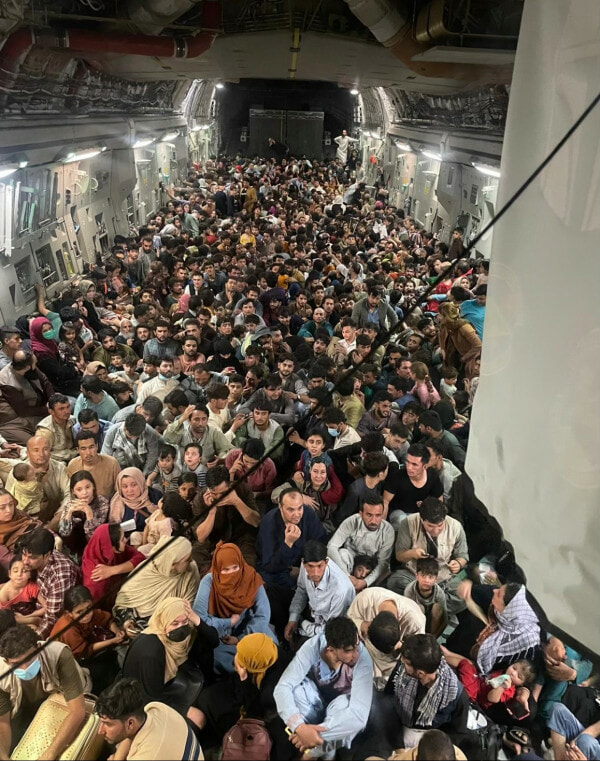 However, the panicked refugees pulled themselves into the plane through the half-open ramp. Instead of forcing the refugees off, a defence official told Defense One,

“The crew made the decision to go.”

The official also said that this plane was ONE of many that carried large numbers of passengers on board with a few even exceeding 640 people.

The passengers were seen sitting on the floor and hanging on to cargo straps according to a procedure called “floor loading.”

We definitely hope that more countries will open up to allow the Afghans to seek refuge! 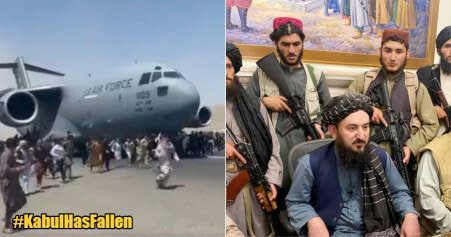