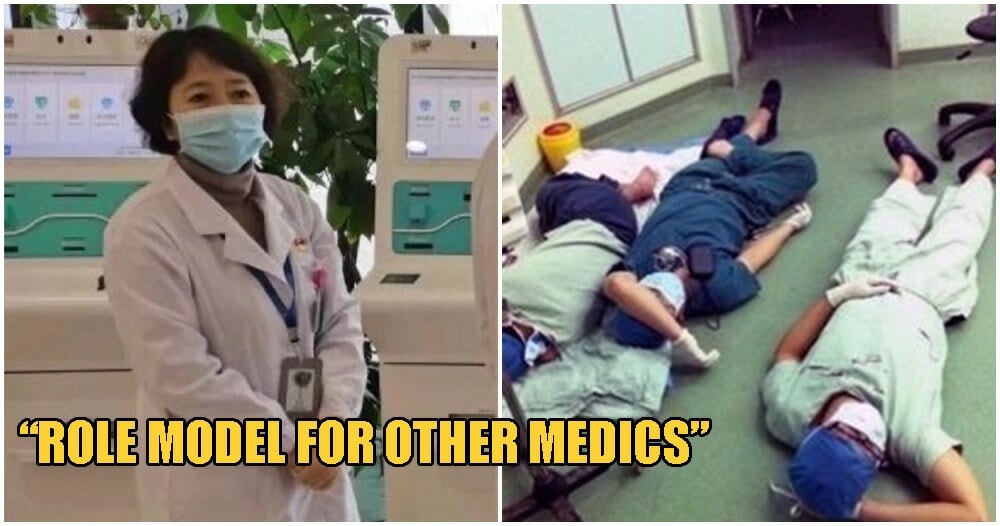 While it’s important to acknowledge the sacrifices these medical professionals have made to combat the raging battle against the coronavirus epidemic, overworking should never be encouraged in our society! 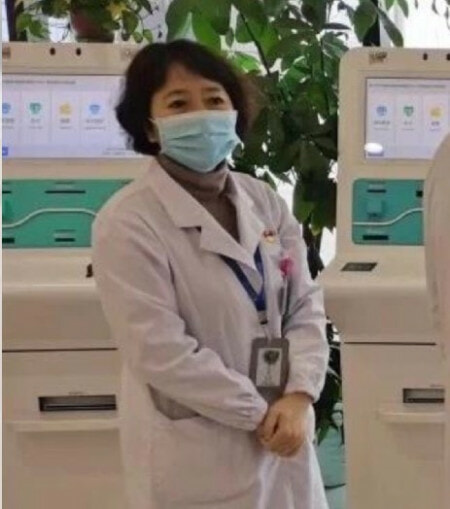 Recently, a 51-year-old doctor’s death stirred a public outcry when China’s Communist Party secretary of Jiangsu called the medical professional a “role model for other medics” because she died from exhaustion after working non-stop for 18 days.

In another statement released on Monday (12th February), the medical professional was praised for “leading by example” for how she “dedicated herself completely to her work.”

According to the Shanghaiist, the deceased doctor, who unfortunately passed away on 7th February, goes by the name of Xu Hui. She was a respected deputy director of the Nanjing Hospital of Traditional Chinese Medicine. Since the politician made the questionable statement about Xu’s death, Twitter users have taken to the social media site to share their outrage, questioning the sort of medical system that encourages doctors to kill themselves working:

No, not a model. Dr.Xu Hui should obviously be lauded for her sacrifice but working 18 consecutive days is not a model. Being part of a healthcare system that pressures doctors to work such inhumane hours should invite critical reflection more than anything else. https://t.co/67ei97SOe5

Other netizens chimed in agreement:

“So the role model is to die? You’ll lose all of the medics pretty fast that way.”

“Anyone worked to the bone is good to no one including themselves at some point. I admire her dedication but I wish she worked in an environment where employees are looked after too. They’d have a better chance of staying healthy to care for more people.”

“Role model? Are you kidding me? She died for nothing! She could have been alive to save even more people.” 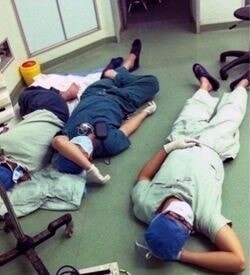 Even netizens on Weibo refuse to stay silent about Xu’s death, “they are people, not machines. They get tired,” voiced one netizen.

Xu’s hard work and sacrifice will never be forgotten by her loved ones and colleagues. Nonetheless, the culture of overworking to death needs to stop being glorified. We should all do our part in encouraging a healthy work-life balance. What do you guys think of this? 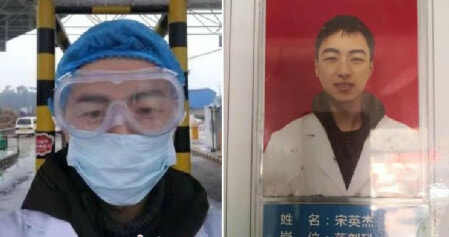