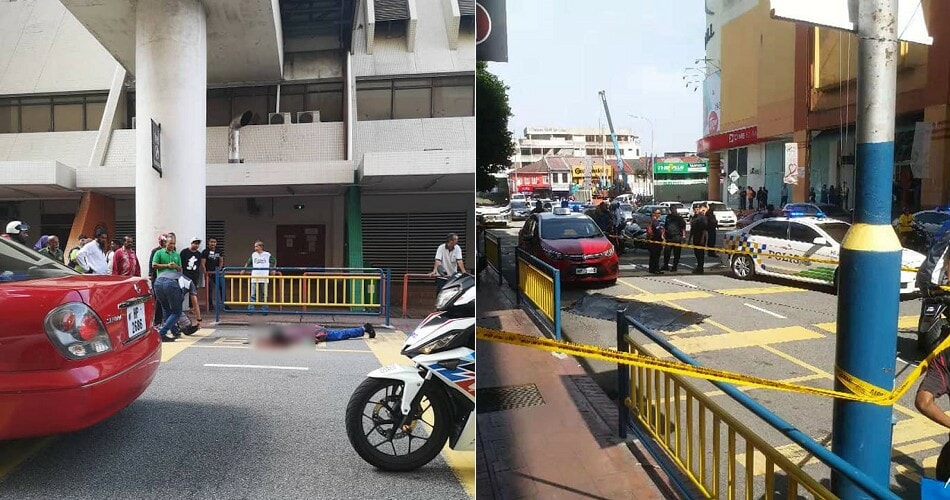 Disclaimer: Viewer discretion is advised as some of the images in this article may be too gory.

The Malay Mail just reported that a 41-year-old man who tried to attack a police officer was shot dead on the spot. The man who was identified as T. Shanmugasundram was shot by a policeman because he reportedly tried to attack an officer with a seven-inch knife.

This horrific incident took place outside the Komtar building on Jalan Ria.

Initially, policeman Mohamad Hafizi Mohamad Akhir was called in to mediate a fight between two men that took place at the aforementioned location. The fight happened between Shanmugasundram and another unidentified man.

According to Northeast district police chief Assistant Commissioner Che Zaimani Che Awang, the whole ordeal happened at around 3.10pm at the ground floor of the Komtar building, which also accommodates the state government offices. 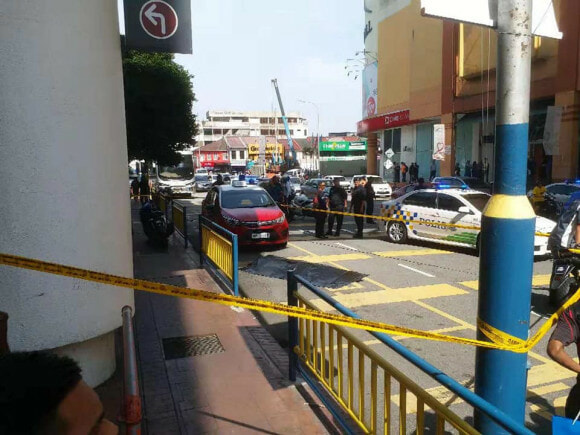 Che Zaimani was quoted as saying,

“The victim was involved in a quarrel with another man when our officer tried to break them up.”

“Our officer warned the man to put away the knife but he refused to listen and attacked our officer, so he fired the shot in self-defence.”

The report further revealed that Shanmugasundram was shot right in the head and died on the spot. Che Zaimani then noted that the deceased had 15 criminal records, whereby six of them involved drugs and nine of them were criminal cases. 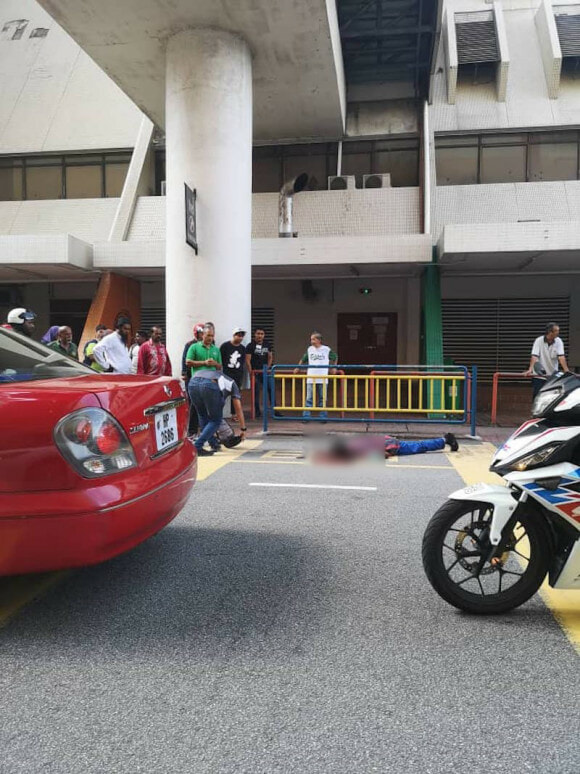 Prior to this, Che Zaimani also said that Shanmugasundram had been proven guilty for “theft, burglary and causing hurt to deter a public servant from discharging his duty”.

What do you think of this incident? Tell us in the comments! 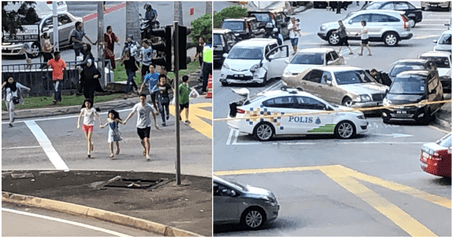