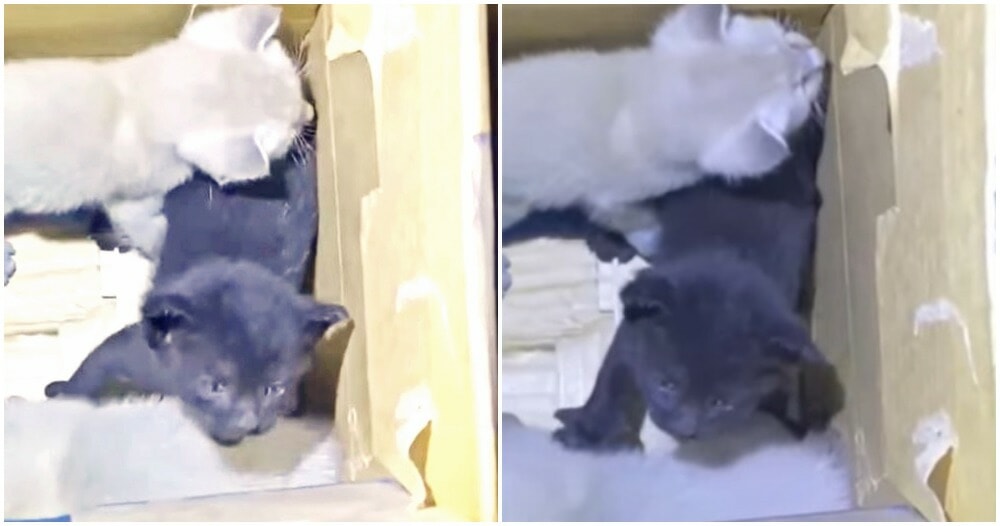 At about 9pm on Saturday (6 November), a police report was filed by a Singapore Airlines employee as there were four creatures who had boarded a cargo plane from Singapore to Hong Kong! The four creatures were identified to be two white and two black kittens.

Shortly after, the police arrived to “arrest” the four of them and had notified the Agriculture, Fisheries and Conservation Department (AFCD), reported The Standard. 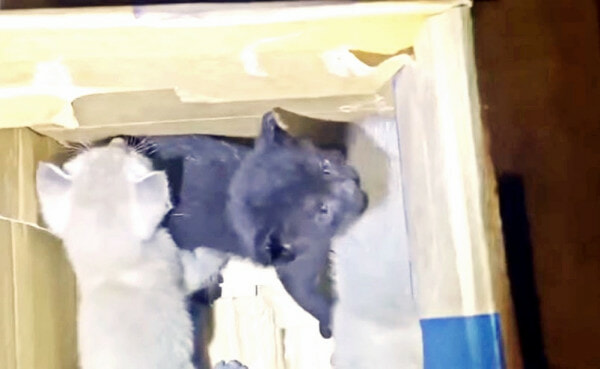 Some Hong Kong animal lovers have noted that the AFCD would kill animals who have not been quarantined in the past. Hence, these animal protection groups have launched a petition on social media to save the lives of the four kittens.

In response to that, the AFCD said:

“Although the four kittens have not been quarantined, Singapore is not an area affected by rabies. The AFCD can give the four cats to animal protection groups to arrange for adoptions after quarantine.” 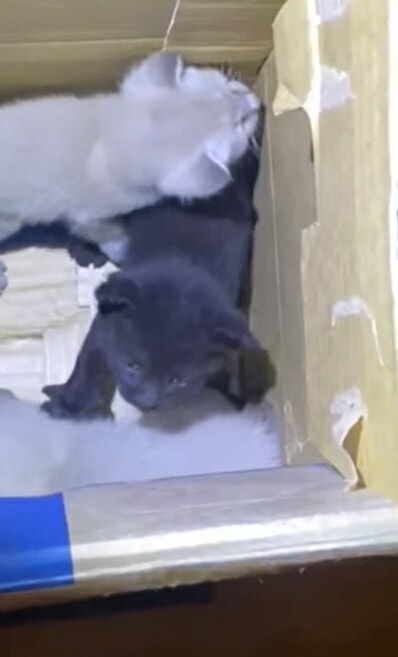 Initial examinations have found that the kittens were in good health, hence they will arrange a veterinary check-up at a later date. As of now, they are being cared for by the AFCD staff and under quarantine. It is said that this is in line with the rabies risk assessment requirements.

Once the kittens complete their quarantine period and investigation, they will be arranged to be put up for adoption via their partnering animal welfare organizations. 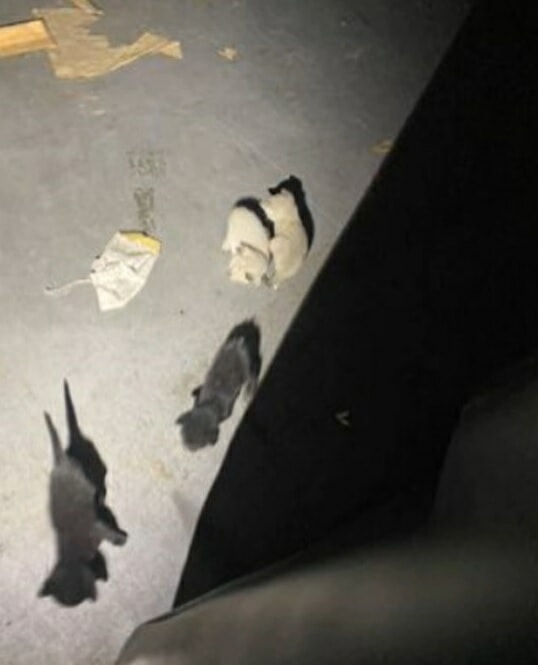 We certainly hope that the kittens will be able to find great owners there!

Also read: SG Man Tried Smuggling 4 Kittens From Malaysia By Hiding Them In His Pants 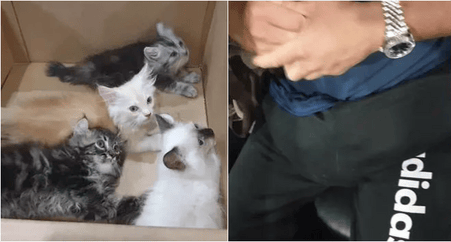