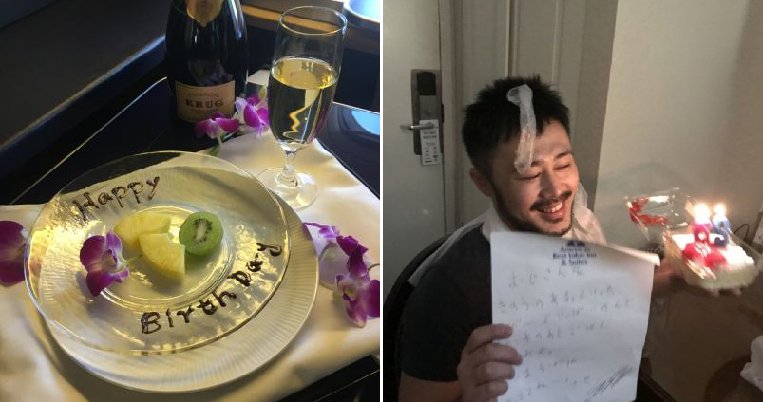 If you have been to Japan before, then you would probably know that their customer service is famed for being one of the best in the world.

This was probably why a 39-year-old man from Japan chose to take a first-class flight from All Nippon Airways (ANA) to the United States of America (USA) on his birthday. 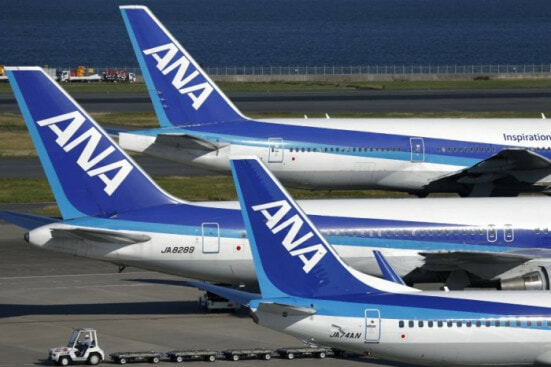 The frustrated man wrote a review on the website 4Travel, to complain about this issue as he did not get any special surprise for his birthday. He said that he waited patiently for 10 hours on the flight and that the first class section only had four passengers, so the flight attendants should have been very free. 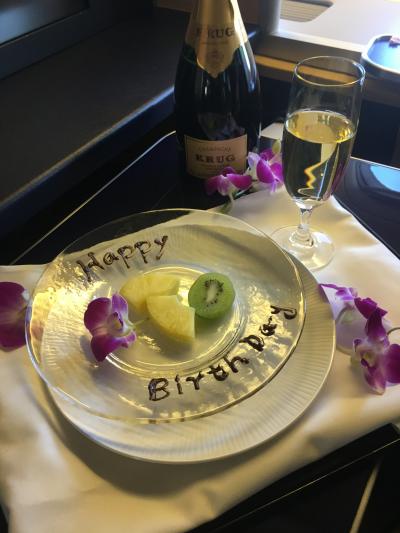 When the plane landed in the USA, he approached one of the attendants to voice his displeasure at their lack of attention that it was his special day. But how would they have known? The surprised flight attendant quickly tried to compensate and made a special fruit platter and gave him a bottle of champagne.

However, this was not up to the man’s expectations and he got so angry that he burst into tears. Following this incident, ANA issued an apology and said that they would ensure that they educate and train their staff better. Meanwhile, other netizens commented on the issue and said that maybe the man was very lonely and wanted to have something a little special for his birthday this year. 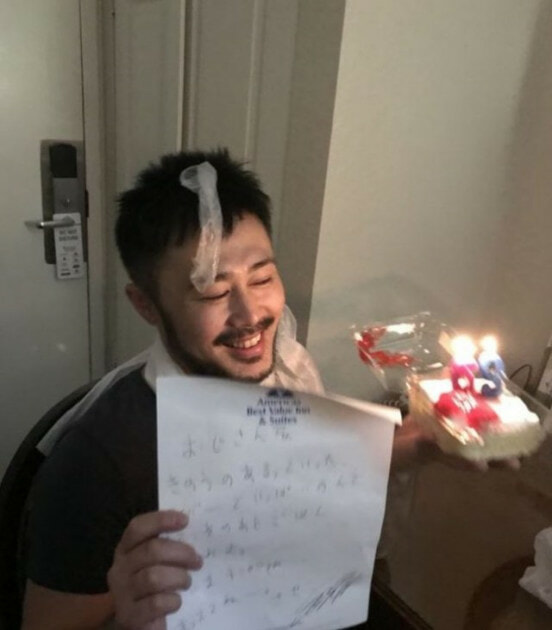 It looks like this story has a happy ending though, as photos of the man holding a birthday cake recently surfaced. He may have gotten his special treatment from some friends in the USA as he was smiling while posing with the cake.

Hopefully, the man had an awesome birthday celebration after the rough start! 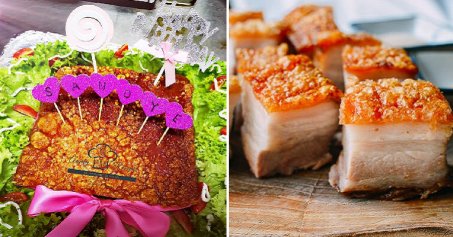