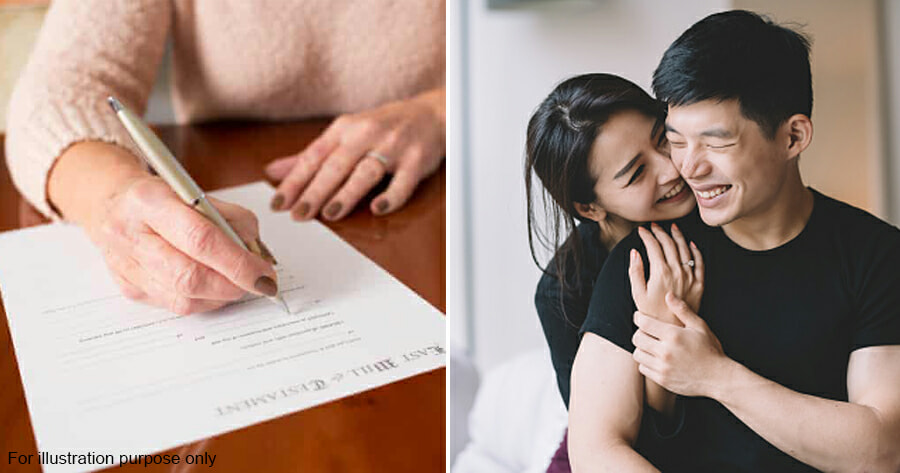 A 29-year-old woman from China wrote a will in advance, leaving her property to her mother and her savings to her ex-lover, who is also her first boyfriend.

According to Oriental Daily, the woman identified as Lili, drafted her will at a bank in Guangdong, China, and spent three hours completing all the steps in the procedure. 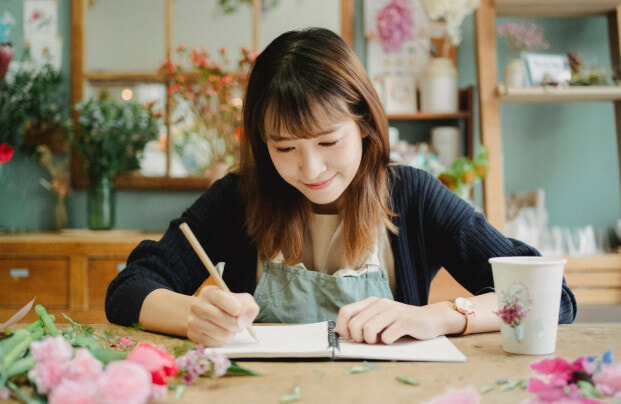 The contents of the will include her property and tens of thousands of yuan, which Lili earned from her job. She left her house to her mother and her savings to her first boyfriend.

She said that although she ended the relationship with him a long time ago, she was always grateful for the relationship and it was her first love who helped her during that period of growth. 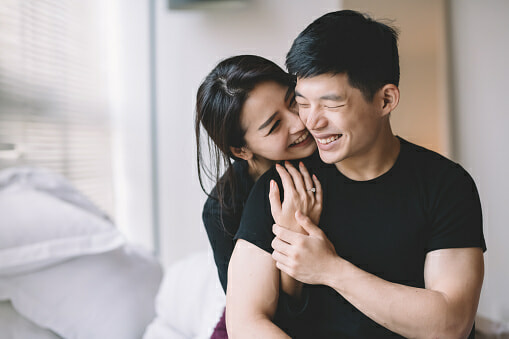 She added that writing a will was on her wish list when she turned 30 years old.

When she was in junior high school, her family had suffered a tragedy and she realised that life is uncertain as death can come to anyone at a young age. Writing a will was also a way to prepare for a rainy day.

After making the will, Lili felt relieved and her heart was at peace. 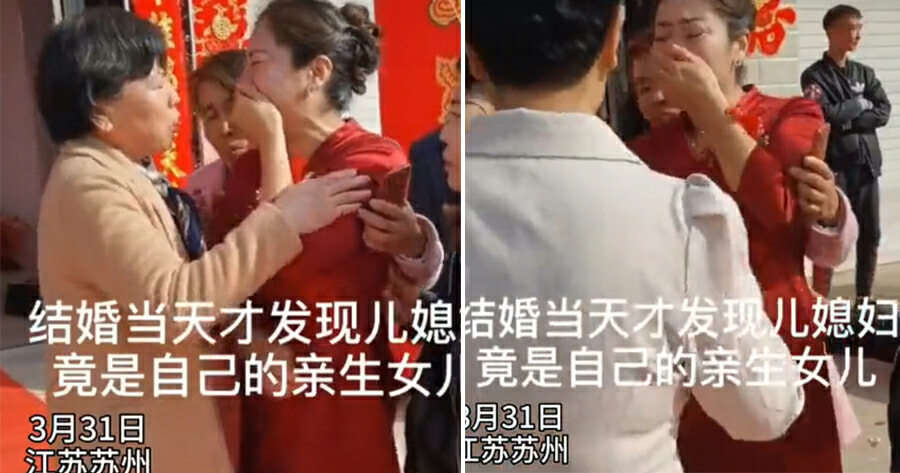