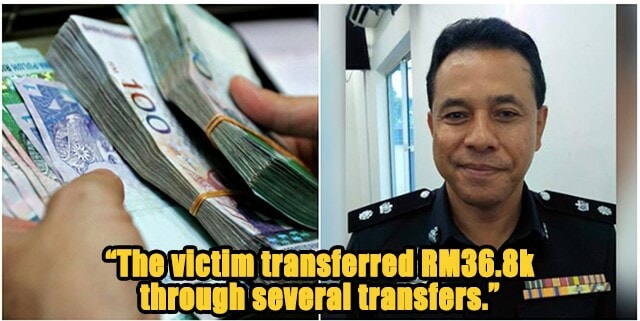 A woman in Kuantan lost RM36.8k to scammers when she saw an online ad for a monetary loan. She first became interested in the monetary loan when she saw the ad on a website and continued to transfer RM36.8k to the company through 19 transfers starting on November 25th 2019. According to the report by Astro Awani, Superintendent Mohd Wazir Mohd Yusof, Head of Commercial Criminal Investigation Department of Pahang, says that the victim, a 27-year-old woman had been scammed since 25th November as the loan company as the company asked her to transfer an amount of money as a deposit 19 times, totalling up to RM36.8k!

The victim first provided her personal information before the company contacted her to transfer an amount of money. After a month, she was contacted again by the company to make another transfer, which caused her to reconsider as she had never received the money she wanted to loan from the company.

The victim lodged a report in Bentan District Police Headquarters yesterday and the police are conducting the investigation under Section 420 Penal Code for fraud, which could result to a maximum of 10 years jail time.

Also read: 11 Types of Common Scams That Every Malaysian Should Be Aware Of 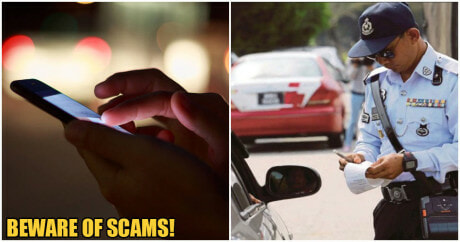