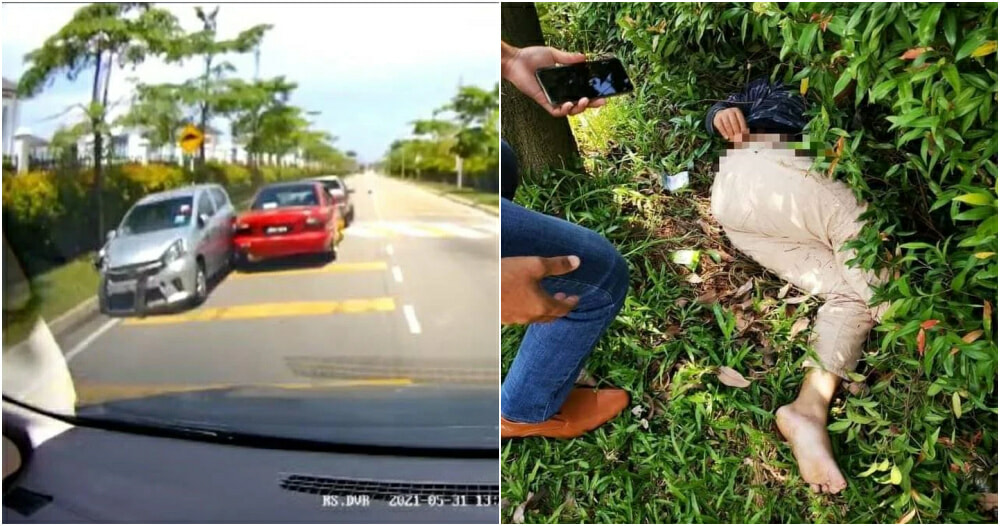 Recently, a dashcam video of a Perodua Axia driver involved in a hit and run incident in Jalan Rambai, Taman Kota Masai, yesterday (31 May) has gone viral on social media.

The suspect has since been arrested by the police yesterday afternoon, 31 May. 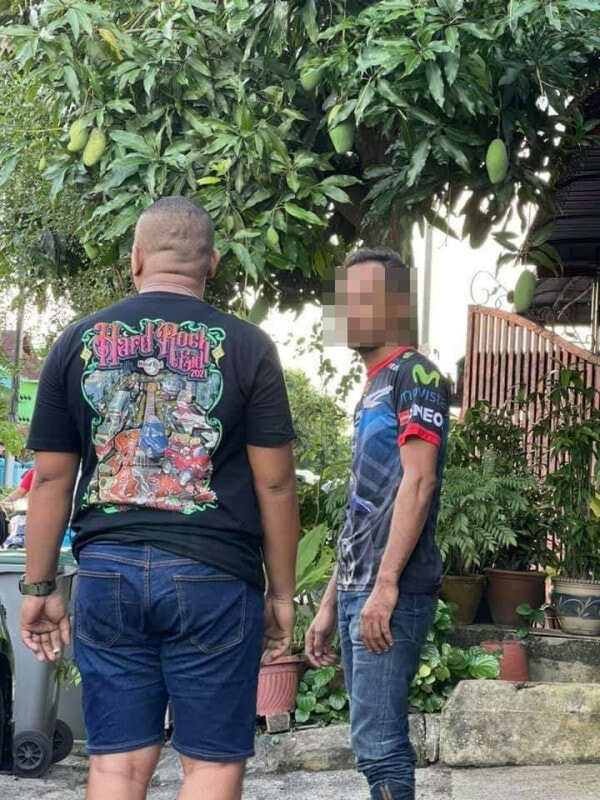 He said members of the Investigation and Traffic Enforcement Division of the Seri Alam District Police Headquarters (IPD) managed to track down and arrest the driver. 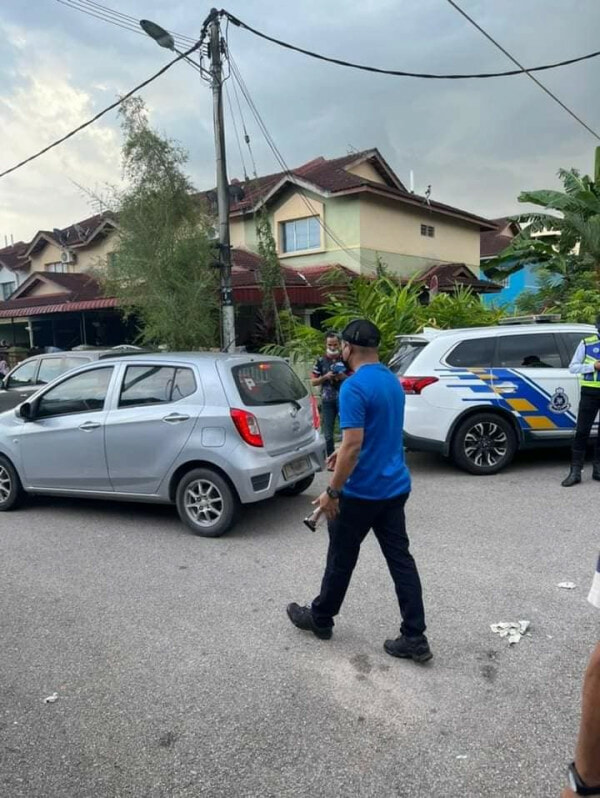 “Preliminary investigation by the driver claimed that he was drowsy which caused him to slip and hit the motorcyclist. The driver of the car was also found to have no driver’s licence.

In the accident that occurred at 1.24pm, a 34 -year -old motorcyclist was coming from the direction of Kota Masai 2 heading towards Jalan Jambu and was seriously injured after he was hit by a car from the opposite direction,” he said. 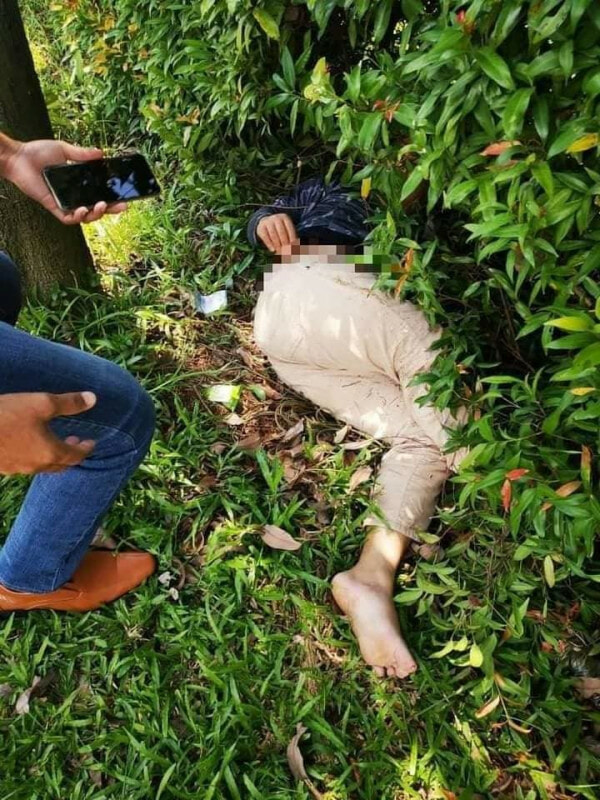 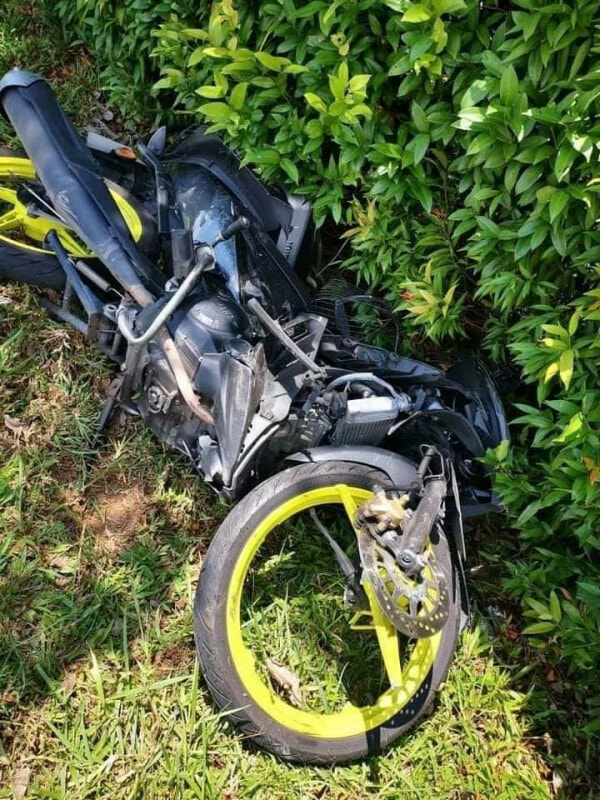 Mohd Sohaimi said the motorcyclist broke his right leg and was currently receiving treatment at the Sultan Ismail Hospital (HSI).

“The investigation is conducted in accordance with Section 42 (1) of the Road Transport Act 1987,” he said.

The 58 -second video shows a Perodua Axia on the opposite lane and fleeing after colliding with a motorcycle.